Stretching from the east side of Lake Winnipeg in Treaty 1 territory (Manitoba), far into Ontario is one of the greatest natural areas left on Earth. The Heart of the Boreal is a vast forest filled with jack pine-covered granite ridges, black spruce and tamarack lowlands, and more lakes than you can imagine. Over 60 Indigenous communities have lived here for generations, most of them still do not have road access. The Heart of the Boreal is the largest roadless intact forest in the northern hemisphere, second in size only to the Amazon rainforest, on the entire planet.

The boreal forest, which circles the globe’s northern regions, is of tremendous importance to every earthling's health and well-being. It is the Earth’s greatest source of freshwater and the largest terrestrial storehouse of carbon. The boreal region plays a crucial role in regulating our climate and cleaning the air we breathe. Given these benefits, it is no surprise the United Nations is considering the Heart of the Boreal for World Heritage site status.

Five First Nations in Manitoba and Ontario have nominated their traditional territories in the Heart of the Boreal for a UN World Heritage Site, for both its natural and cultural significance. The Pimachiowin Aki World Heritage Project is led by Poplar River, Little Grand Rapids, Pauingassi, Bloodvein and Pikangikum First Nations, and will protect 4.3 million hectares of their lands and waters from industrial development.

View Heart of the Boreal in a larger map 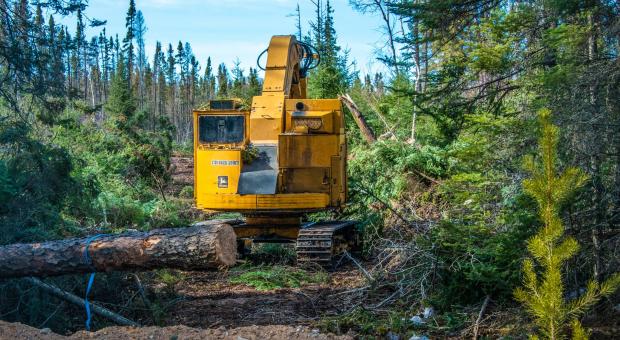 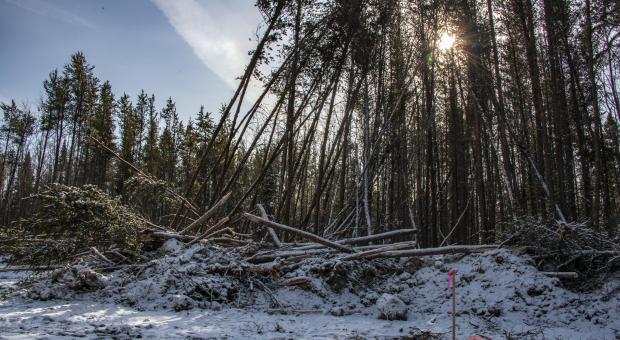 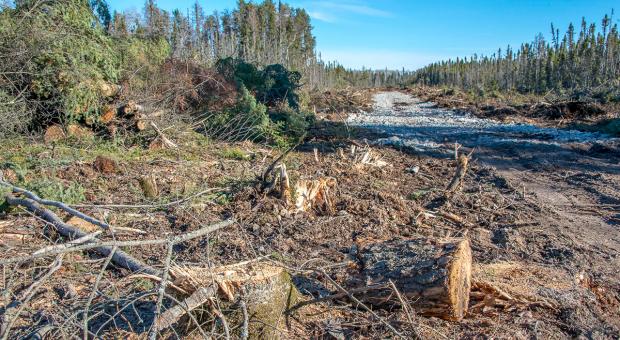 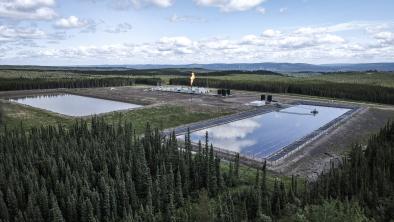 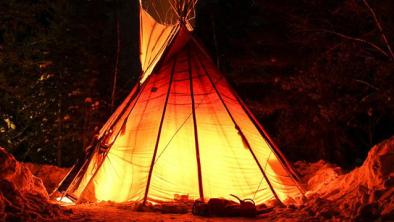 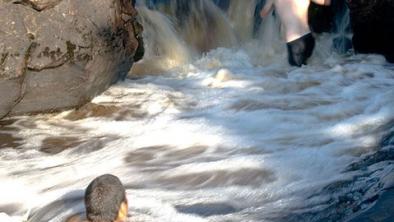 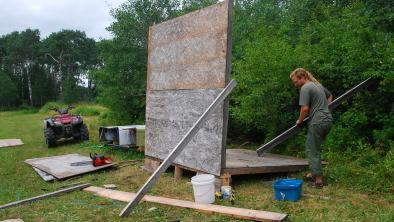 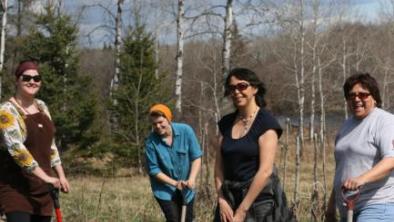 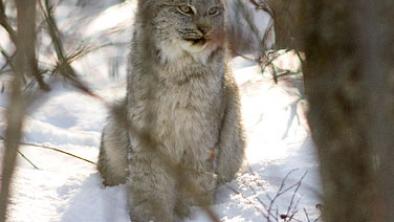 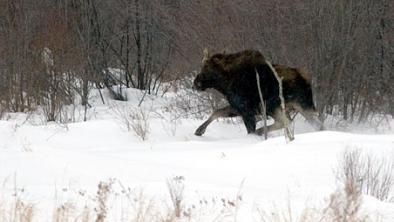 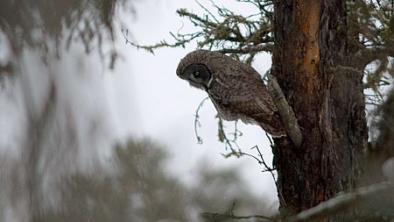 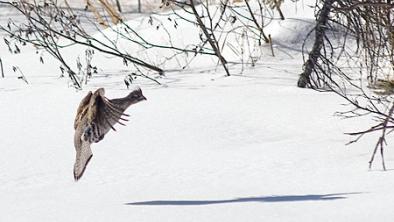 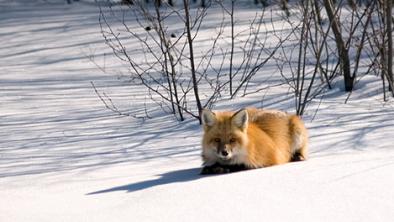 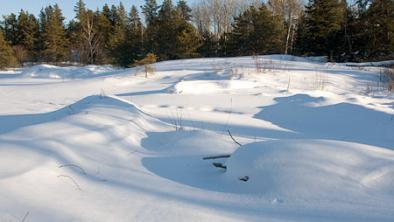 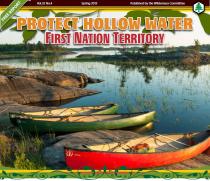 Waanibiigaa Aki: A Legacy for all Manitobans There are few places on this planet left untouched by industrialization. In an increasingly populated world, natural areas are becoming ever more valuable, simply because they are still whole. The lands and waters of Hollow Water First Nation territory...