Since the early 1980s, the Wilderness Committee has been following the lead of Nuu-chah-nulth First Nations [pronounced new-chaw-nulth] and working with like-minded environmental groups to protect the intact ancient forested valleys of Clayoquot Sound on the west coast of Vancouver Island. We are seeking protection for 68,000 hectares of ancient forests.

We are part of the Clayoquot Sound Conservation Alliance, which is made up of Stand.earth, Friends of Clayoquot Sound, Greenpeace, Sierra Club, Natural Resources Defense Council, Canopy and the Wilderness Committee.

The ancient forests and waters of Clayoquot Sound have long been recognized as an exciting opportunity to protect fully functioning, intact coastal rainforest ecosystems on the pacific coast. In 1993, citizens concern over logging in Clayoquot Sound boiled over into some of the largest environmental protests ever seen in Canada.

The designation of Clayoquot Sound as an UNESCO Biosphere Reserve in 2000, while a huge step forward, does not provide legislated protection ...learn more 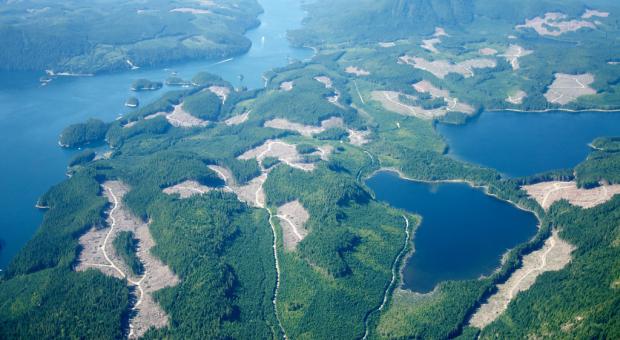 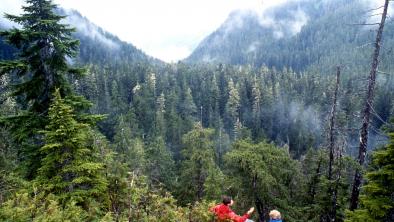 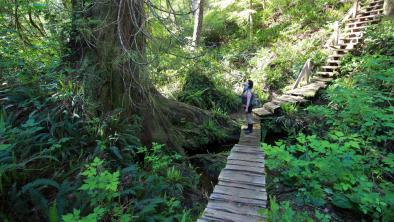 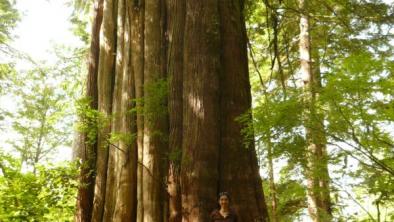 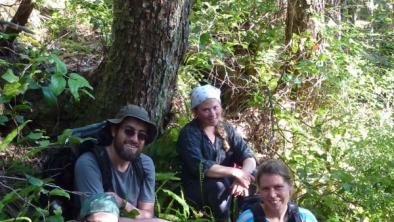 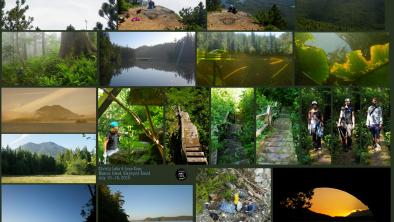 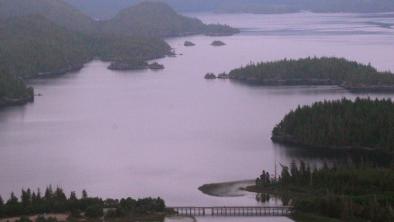 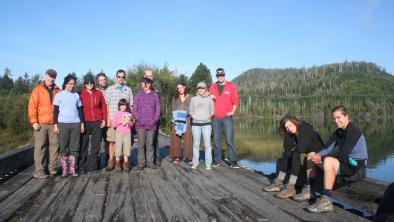 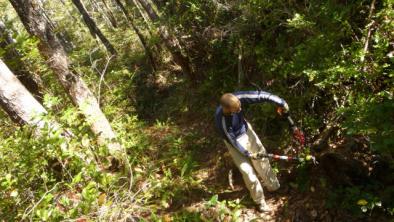 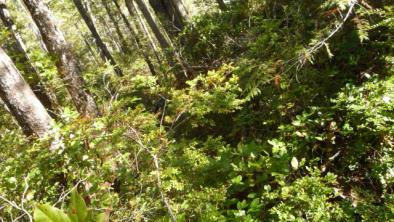 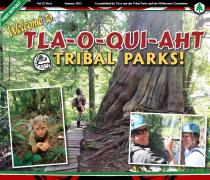 New Tribal Parks Declared in Clayoquot Sound On behalf of our Nation, we would like to welcome all of you to Tla-o-qui-aht Tribal Parks! Tribal Parks are land designations on our Ha'huulthii (territories), managed by our people to better harmonize human needs and environmental well-being. With two...