A mining company, Taseko Mines Ltd., proposed to construct a massive open-pit mine – the Prosperity Gold-Copper Mine right beside Fish Lake.

The BC government approved this mine through its BC Environmental Assessment process on January 18, 2010. The Tsilhqot'in National Government (TNG) strongly opposed the mine and denounced the decision of BC’s government.

In November 2010, based on recommendations from the federal environmental assessment panel, Canada's Environment Minister said "no" to Taseko's proposed mine.

Soon after that, the Canadian Environmental Assessment Agency was asked by Taseko to investigate a new mining proposal on the same site called the "New Prosperity Mine."

Tsilhqot'in and other environmentalists argued that to allow the mining company to come back so soon after being so strongly rejected would make a mockery of the environmental review process.

Nevertheless, in November 2011, the Canadian Environmental Assessment Agency agreed to Taseko's demand for a new environmental review of its proposed "New Prosperity" gold and copper mine.

After another review of the project, which included several community meetings - in February 2014 Canada's then federal Environment Minister, the Honourable Leona Aglukkaq, announced her rejection of Taseko’s proposed New Prosperity mine.

In October 2014, the Tsilhqot'in Nation announced that Dasiqox Tribal Park [pronounced ta-see-ko] would be designated and that a land-use planning process would be undertaken for several hundred thousand hectares surrounding Fish Lake. The process, led by the Tsilhqot'in Nation, is expected to determine the boundaries and a management plan for the new Tribal Park. Mining and other industrial activity in the immediate Fish Lake area will not be allowed. Support Dasiqox Tribal Park by watching this video!

Dasiqox Tribal Park is shown in bright green and some surrounding provincial parks are shown in yellow-green. Teztan Biny (Fish Creek) watershed is shown in blue. The proposed mine (orange-red colour), tailings pond (red colour), powerline (purple colour) and other infrastructure (yellow colour) are shown here. The legend can be shown by clicking on the icon at the top left inside the map. For a comprehensive full map with legend, click on "larger frame" icon at the top right corner of the map or click on "View Fish Lake & Proposed "New" Prosperity Mine in a larger map" just below the map. 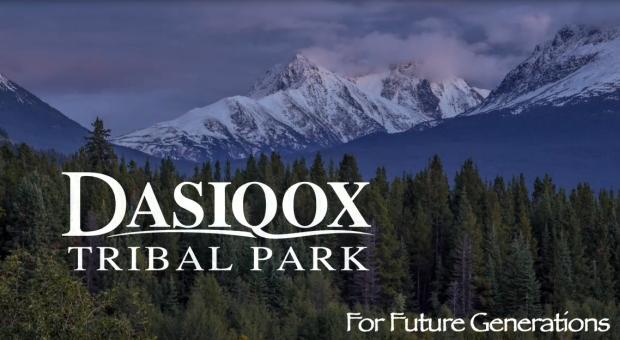 Watch the Video
Support Us 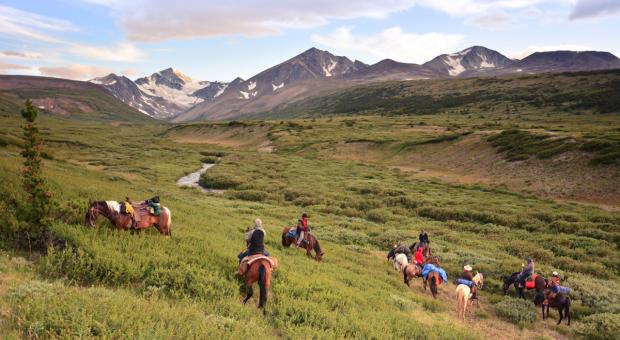 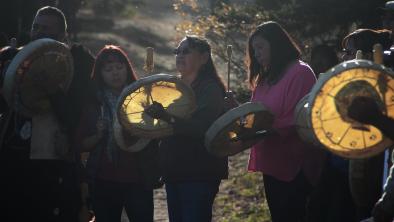 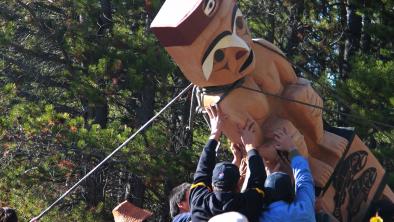 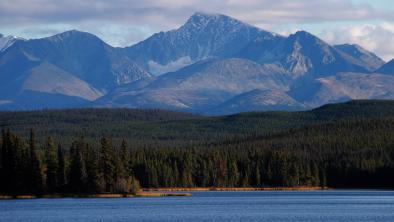 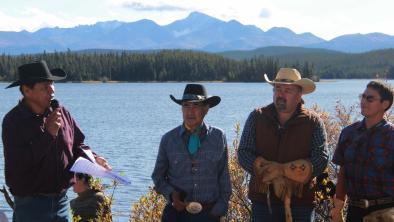 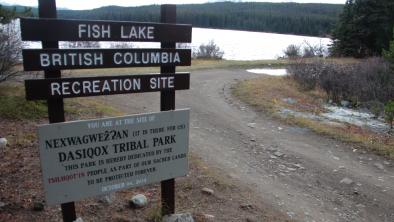 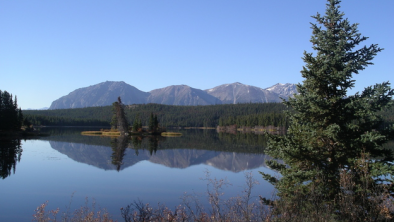 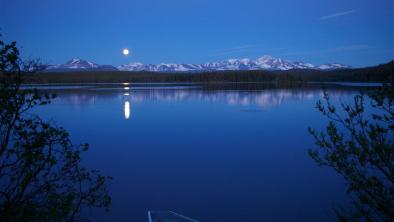 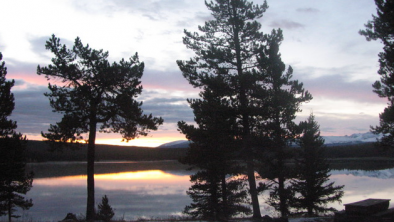 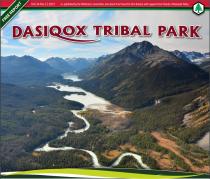