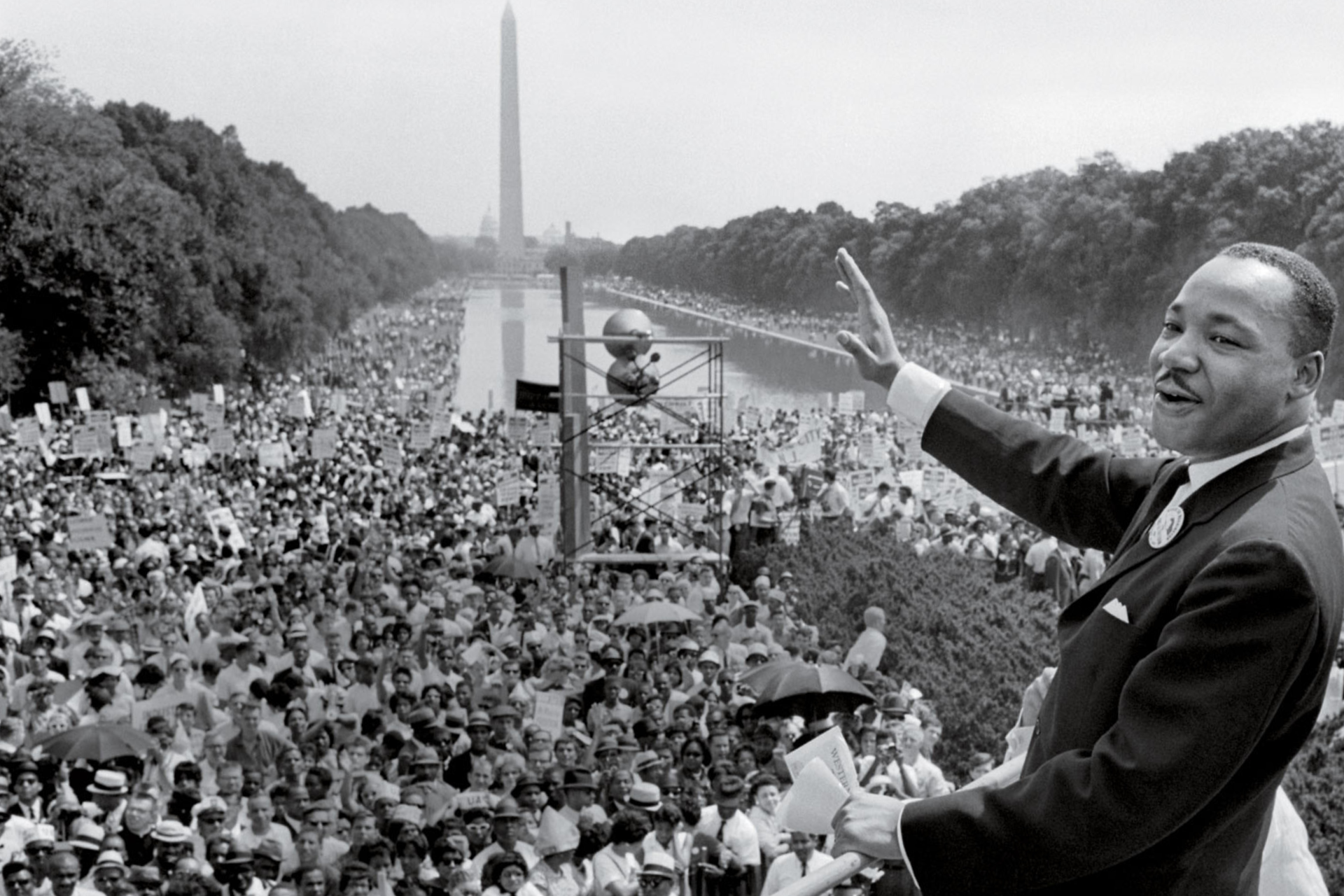 This is the 35th anniversary of the federal holiday in honor of Rev. Martin Luther King’s birthday. Signed into law in 1983 and first observed in 1986, the holiday is a deserving tribute to King for advancing civil rights and social justice through non-violent protest. His was only the second birthday designated as a federal holiday after the observance of George Washington’s birthday. The making of their respective holidays reveals the still unresolved tension between independence and freedom in the making of the United States.

"I Have a Dream" is a public speech that was delivered by American civil rights activist Martin Luther King Jr. during the March on Washington for Jobs and Freedom on August 28, 1963, in which he called for civil and economic rights and an end to racism in the United States."