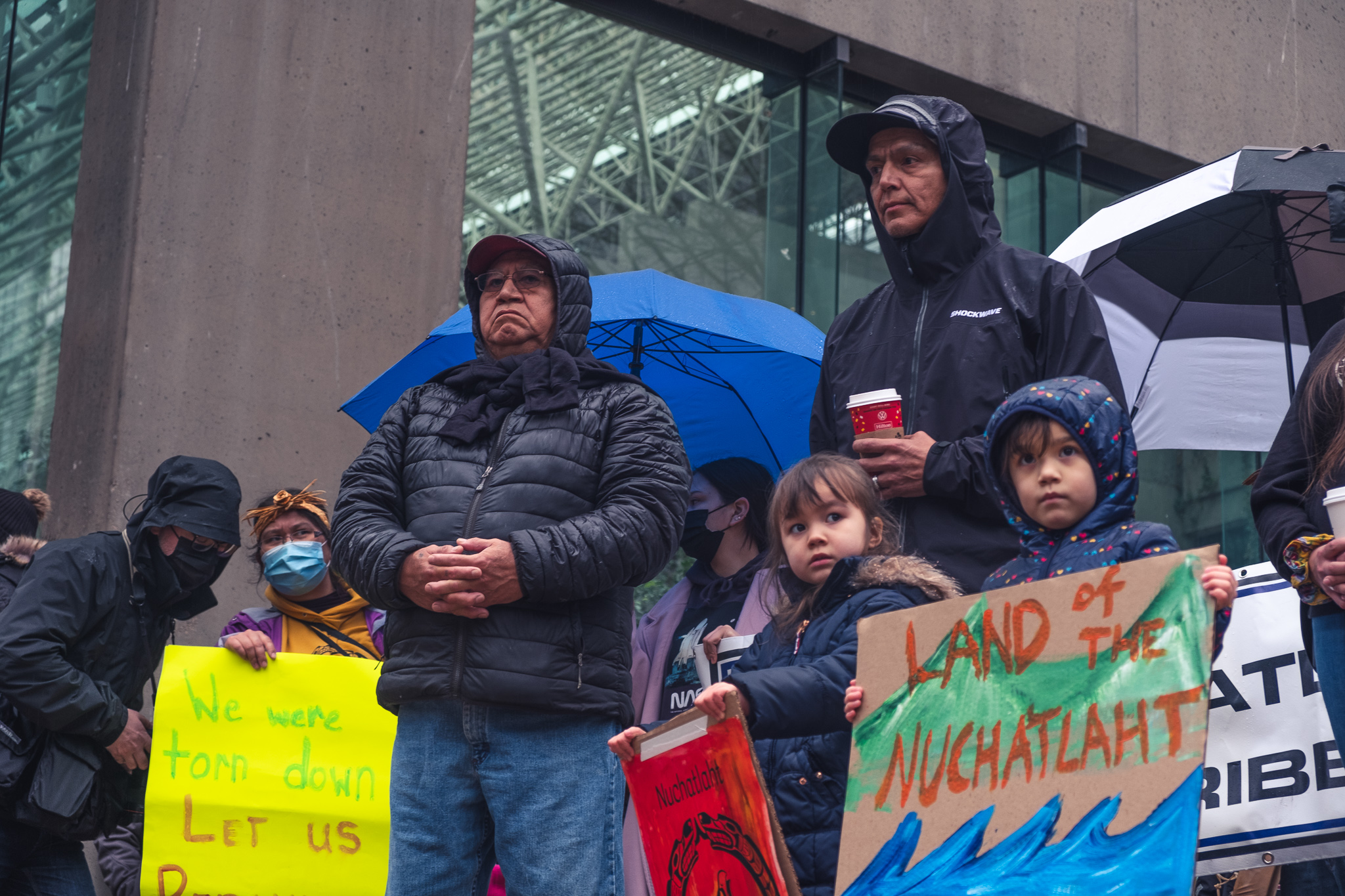 It’s time for the BC NDP to stop fighting Nuchatlaht

The opening arguments are complete in the Nuchatlaht title case, but this nation’s quest to get its land back is far from over.

For six weeks this spring, lawyers for Nuchatlaht faced off against BC government lawyers who fought against the nation tooth and nail, denying their title and opposing their claim to their territory on Nootka Island.

The province’s lawyers, under the direction of Attorney General David Eby, argued the Nuchatlaht abandoned their territory. They argued the nation lost connection to their lands, are too small and had not been there long enough to have legal title. 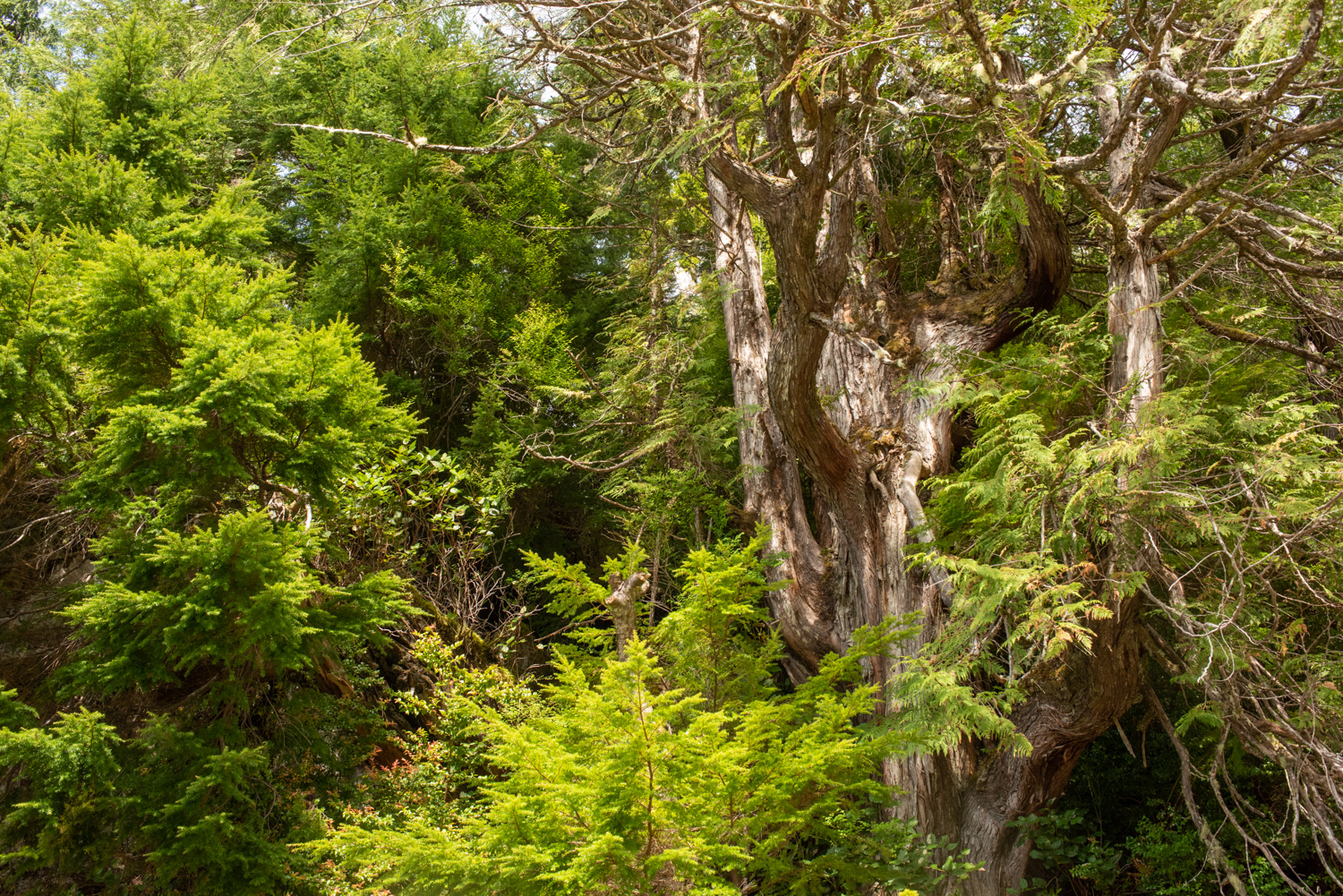 The Crown is even seeking costs from the Nuchatlaht, placing an unfair burden on the small community that’s had its territory ravaged by industrial logging and fishing!

On April 21, midway through the Nuchatlaht case, the BC NDP announced that the attorney general had issued these new directives. These directives instruct government lawyers to stop denying Indigenous title, and treat Indigenous Peoples with respect during any and all legal action. That same day, the lead Crown counsel representing BC told the Nuchatlaht and the Supreme Court that despite the new directives, the government would not alter its arguments and approach in this court case.

Despite DRIPA, despite all the promises, John Horgan’s BC NDP government continues to deny Nuchatlaht title.

Final arguments will be made before the Supreme Court in late September 2022, but the Horgan government could cease it shameful treatment of the Nuchatlaht and stop fighting them any time.

Will you call on Premier Horgan, Attorney General Eby, and Indigenous Relations and Reconciliation Minister Murray Rankin to honour DRIPA and start respecting the Nuchatlaht?

The Nuchatlaht have always been on their land. Their vision to restore it to abundance after a century of overexploitation is an exciting path forward. Environmental justice requires the return of land to Indigenous people and we should all stand with Nuchatlaht to that end.

Let’s call on the Horgan government to make this summer the season it stops fighting against the Nuchatlaht. 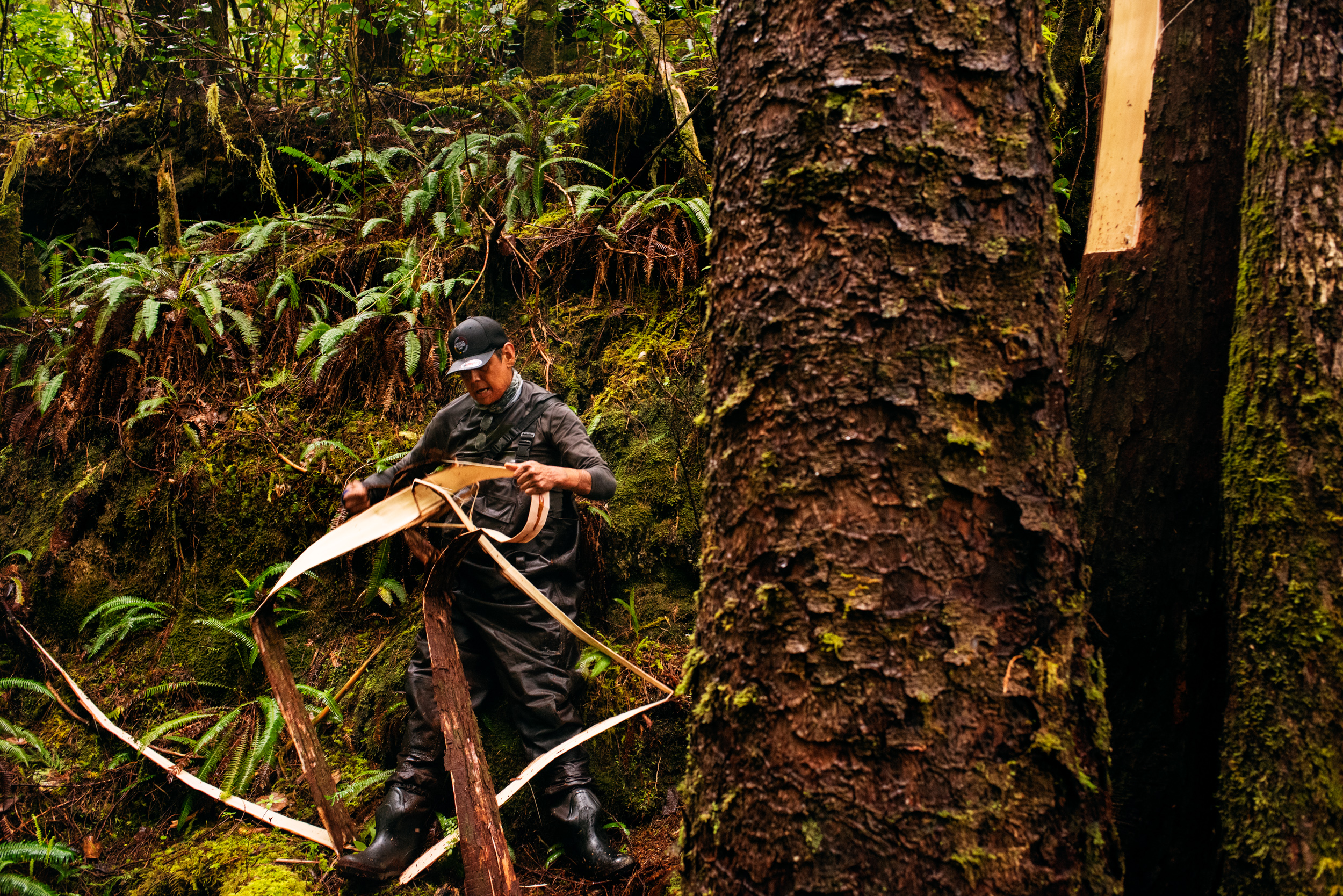 Governments can easily tell their lawyers to stop opposing First Nations and denying title — in January 2019, former federal attorney general Judy Wilson-Raybould gave such instructions to federal lawyers. Canada is named in the Nuchatlaht case and its lawyers are in the courtroom, but they’re not aggressively fighting against the nation like the BC government is.

After countless promises on Indigenous rights and DRIPA action plan, the Horgan NDP government continues to use the same outdated and colonial approach to fight the Nuchatlaht Nation. 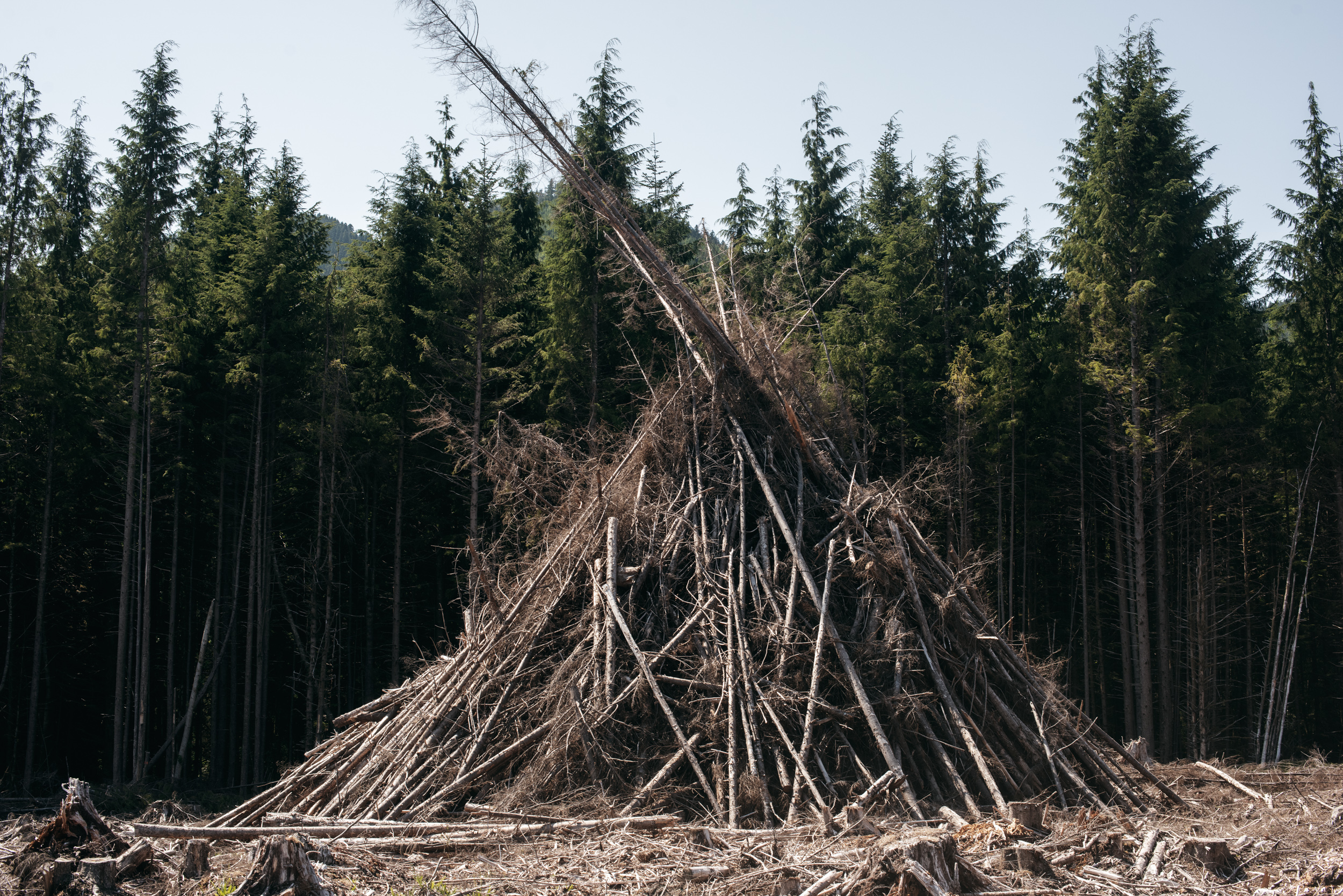 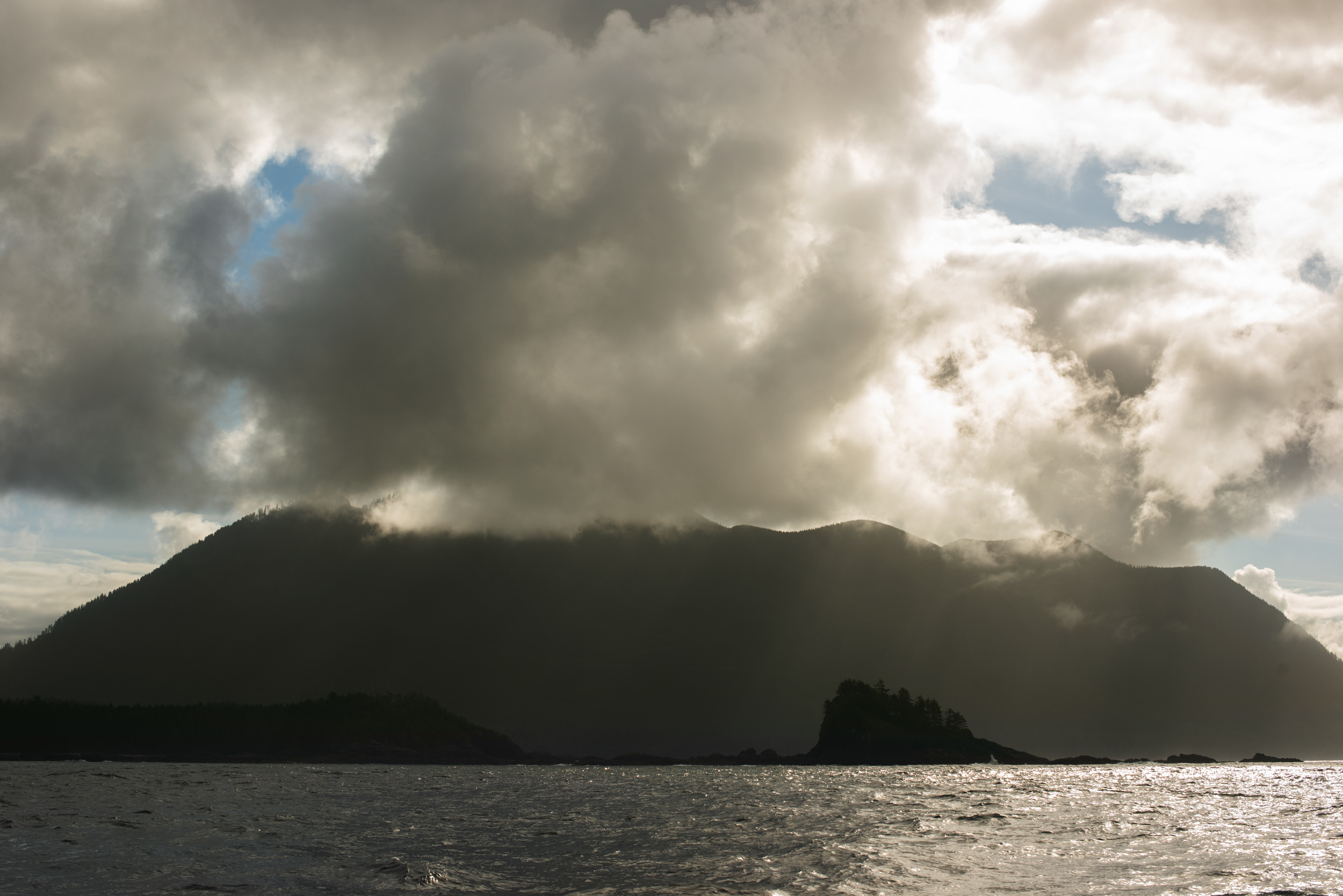 It’s time for this to end. Write your letter today. 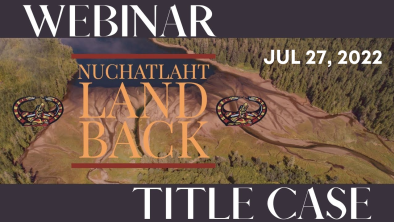 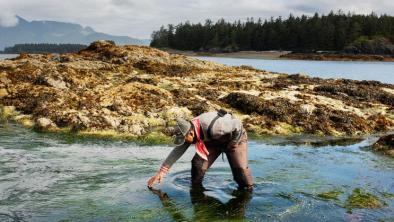 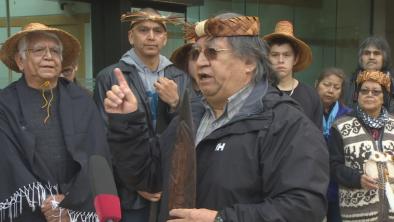 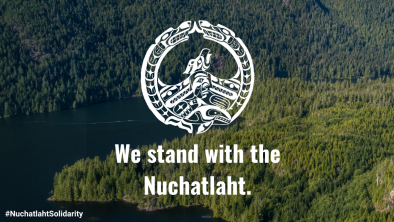