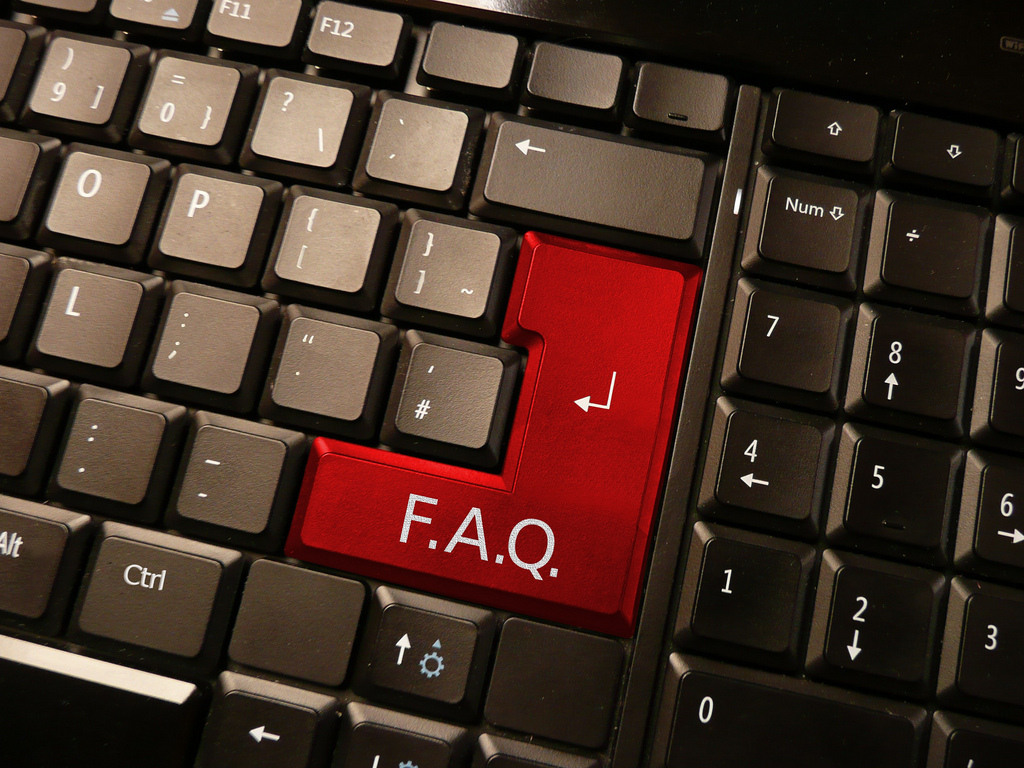 What is the Kinder Morgan Pipeline?

The Kinder Morgan Pipeline runs from Edmonton to the Westridge Marine terminal in Burnaby. At the terminal, tankers are loaded with oil that they then carry through the First and Second Narrows, Vancouver Harbour, English Bay, Georgia Strait, the active channels of the Southern Gulf Islands, Haro Strait and the Strait of Juan de Fuca.

The Kinder Morgan pipeline is also known as the Trans Mountain pipeline, and has serviced BC with oil and natural gas since it was built in 1953. In 2005, the pipeline was bought by Kinder Morgan, Inc. Until recently, the pipeline has typically carried conventional crude oil. But Kinder Morgan has increasingly been using it to transport diluted bitumen from the tar sands, which is more corrosive than regular oil.

Who is Kinder Morgan?

Kinder Morgan is the biggest pipeline company in the United States. Richard Kinder and Bill Morgan are ex-Enron Executives. Enron is the corporation that famously swindled its own shareholders out of approximately 11 billion dollars. The Wall Street Journal called Richard Kinder the "luckiest ex-Enron employee". His predecessor Jeffrey Skilling is currently in prison. Both men are now billionaires. Richard Kinder is the 110th richest man alive with a net worth of $8.2 billion.

US regulators have documented over thirty significant accidents and violations in the country associated with Kinder Morgan's operations. Kinder Morgan pipelines have exploded causing disasters and death. They have paid out millions of dollars in fines and settlements.

What is crude oil?

Crude oil is unprocessed oil found underground—in this case, in the Alberta tar sands. It is thicker and heavier then refined gas products, so it does not float and does not easily evaporate. Crude oil is toxic to marine life: The polycyclic aromatic hydrocarbons in crude oil are very difficult to clean up and last for decades in water, on beaches, in sediment, and affects the entire marine environment.

What is diluted bitumen?

While crude oil can be devastating to environments when spilled, diluted bitumen from the tar sands is even more difficult to clean up. When mined, tar sands bitumen is so heavy and thick that it can only travel through pipelines when combined with chemical diluents, including benzene (a human carcinogen). As officials discovered after the 2010 Enbridge pipeline spill in Kalamazoo, cleaning up diluted bitumen comes with a brand new set of challenges. When spilled in waterways, the heavy bitumen sinks to the bottom, so conventional clean-up techniques had little effect. At the same time, the chemical diluents such as benzene evaporate and cause toxic clouds in the air.

To learn more about the Kalamazoo spill, click here.

How big are the oil tankers that would pass through coastal waters?

The Aframax tankers proposed to serve the Kinder Morgan pipeline are approximately 245m long. This is longer than Vancouver’s tallest building (the Shangri La) at 200m, and almost 100m longer than a BC Spirit of Vancouver Island ferry at 167m.

What are the chances of an oil spill?

Oil leaks and spills occur regularly. They can and have occurred either along pipeline routes, or from shipping accidents once the oil is on the tanker. Along the pipeline route we could expect about 800 barrels a year to leak a little bit at a time, just from normal operational use. The chances of a tanker leaking or spilling goes up the more tankers there are passing through the Inlet.

Oil also enters the ocean through the routine maintenance of ships, and from land-based sources such as the refinery and Kinder-Morgan oil port in Burrard Inlet. Kinder Morgan plans to build new loading docks next to its existing facility. Approximately 706 million gallons of waste oil (not oil "spills") enter the ocean every year.

There is also a risk that a tanker could go aground right off our coast. The Inlet where the tankers currently pass through is a very narrow and shallow body of water. The current Aframax tankers that pass through the Burrard Inlet barely clear the ocean floor. Because of the weight and size of the vessels, tankers navigating through the Inlet must wait until daylight high tide before passing through, where they can draw 15 m and clear the ocean floor by 1.5m.

Suexmax tankers, which are 8 metres wider and draw up to 5m deeper than the current tankers, are too big to pass through certain parts of the Inlet. The Second Narrows CN rail bridge is the narrowest and most dangerous point.

Lastly, our coast is located in an earthquake zone. It is not only a tanker going aground, or a leak from the pipeline that could see mass amounts of oil destroying the coast.

What spills have occurred on the Kinder Morgan pipeline route?

Here is a list of incidents involving Kinder Morgan's BC operations in the past several years:

If a spill occurs, how much will it cost?

It is estimated that the financial damage caused by a potential large-scale oil spill in the Burrard Inlet could cost approximately $40 billion. This number is based on research done from other oil spills and the cost incurred based on the cost per barrel of oil that was spilled.

But of course, the cost of an oil spill to our natural ecosystems, to places like Stanley Park—which would be destroyed—and to Vancouver’s international reputation as a “Beautiful Green City” is incalculable.

Who would be held liable if an oil spill occurred? Who would pay for all these costs?

Once the oil is on a tanker, the oil companies and pipeline companies can claim they are no longer responsible. As a result, ship owners often register their ships in countries that allow them to set up almost invisible companies. When the ship experiences a big spill, the company just goes bankrupt and disappears.

There are national and international "compensation funds" in place that may be accessed in the event of a major ship-source oil spill. But the maximum amount available from all those funds combined is still  billions of dollars less than what would be required to recover from a serious marine spill.

Therefore, the municipal, provincial and federal governments (and taxpayers) would be left having to pay the majority of the costs associated with an oil spill.

What about jobs and the economy?

Expanding or building a pipeline, along with increased tanker traffic, does increase jobs—mostly short-term jobs for construction of the pipeline. The amount of jobs that would be lost in the event of an oil spill, however, would hurt the economy much more than the potential job creation.

Shipping could be stopped for months, and disrupted for years in the event of a spill, affecting 30,000 jobs at the Vancouver Port. The tourism industry would be heavily affected. After the 2010 BP oil spill, tourism went down by 35% in some regions of the Gulf and the tourism industry lost an estimated $20 billion. The fishing industry would be largely destroyed here in BC, particularly the shellfish industry.

What is the position of local First Nations on the Kinder Morgan pipeline?

What is the position of local mayors on the pipeline?

The mayors of Vancouver, Burnaby, North Vancouver, Victoria and several other municipalities that are affected by the Kinder Morgan pipeline have signed a letter to the National Energy Board requesting that the Board hold public hearings before any future decisions are made. The National Energy Board chose NOT to hold public consultations in the Lower Mainland for Kinder Morgan's previous application to expand shipping from its existing pipeline, which allowed increased tanker traffic through the inlet for the sake of export.