Among the most widely beloved endangered animals are the southern resident orcas or killer whales. As of September 2020, there are 74 whales in the population. Found in the international waters of the Salish Sea, these whales are under threat from toxins, acoustic disturbances and diminished food supplies. There is also the looming, and very real threat, of an oil spill in the Salish Sea which would be catastrophic for the whole ecosystem.

The best way to do that is to ensure that Canada’s Species at Risk Act (marine mammals fall under federal jurisdiction in Canada) is properly applied. Over the past several years we have won several important legal victories and our hard work seems to be paying off. In 2019 and again in 2020 the minister of fisheries, oceans and the Canadian Coast Guard announced efforts to recover the southern resident killer whales, including no-go sanctuary areas for the whales. To see all the 2020 measures click here.

The federal government has recently announced roughly $9.5 million in funding to restore habitat for Chinook salmon — the southern residents’ main food source. Along with funding for research and habitat restoration is the announcement that there will be partial fishery closures.

While this is a positive step the southern resident killer whales need much more than just increased salmon stocks. New research is showing that when killer whales are in the presence of boats they are less likely to forage. Vessel noise also reduces their ability to find and hunt chinook salmon and to communicate with each other.

While the federal government invests in recovery measures, there are a number of industrial projects on the horizon that have the capability of undoing all the work previously put into protecting the whales. The Trans Mountain Pipeline and Roberts Bank Terminal 2 are both projects that will cause significant adverse harm to the whales if built.

The Salish Sea is currently a congested and noisy place. Shipping vessels come and go daily. If the Trans Mountain expansion (TMX) gets built it will increase tanker traffic by 700 per cent, meaning that orcas will be in the presence of boats almost 100 per cent of the time. If built, TMX will have devastating impacts on the southern resident killer whales even without a bitumen spill. The National Energy Board itself said TMX would have significant adverse effects on southern resident killer whales.

Despite this, Canada's government approved TMX in November 2017. Shortly after, our allies filed a lawsuit because approving a project without first addressing its impacts on a SARA-protected species and its habitat is unlawful. They won that case on behalf of orcas, contributing to the Supreme court's full quashing of Canada's 2017 TMX approval. Now that Canada has re-approved the pipeline our allies are going back to court to fight Trudeau's justification of risking orcas' survival in the name of the "national interest."

We have the ability to save the southern resident orcas because we know what they need and we have the capability to help them. We must urge the federal government to decrease the amount of noise and traffic from vessels in the Salish Sea. If we increase chinook salmon stocks and reduce vessel noise we have a real chance of recovering the southern resident killer whales.

Yet, regardless of the plethora of risks to wildlife, First Nation rights and title and local communities, the federal government may approve it anyways. In 2021, the government must make a decision on if the project will be built or not. The southern residents are barely surviving as is, their populations cannot handle the further stress and risks associated with TMX and terminal 2. Help the southern residents today and get Roberts Bank Terminal 2 cancelled for good by clicking here. 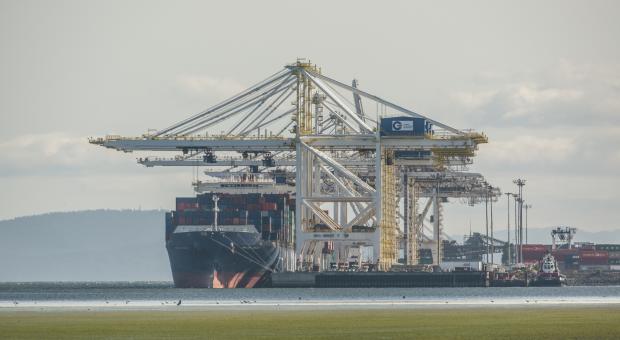 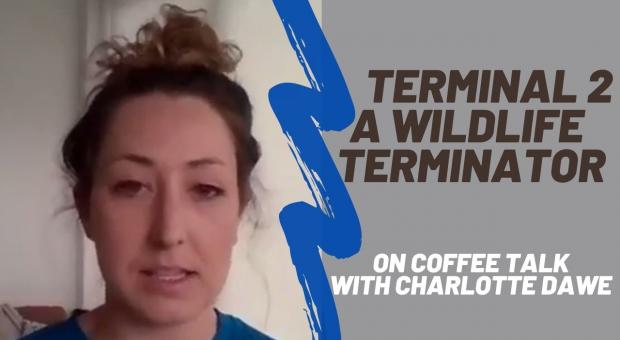 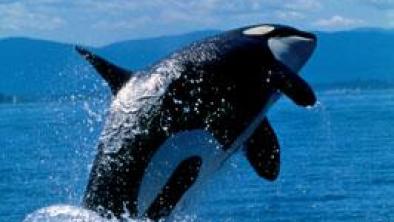 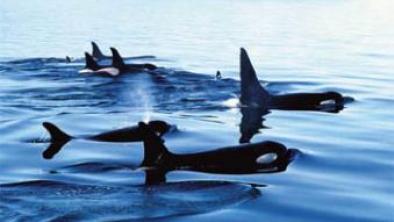 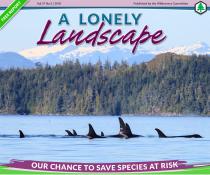