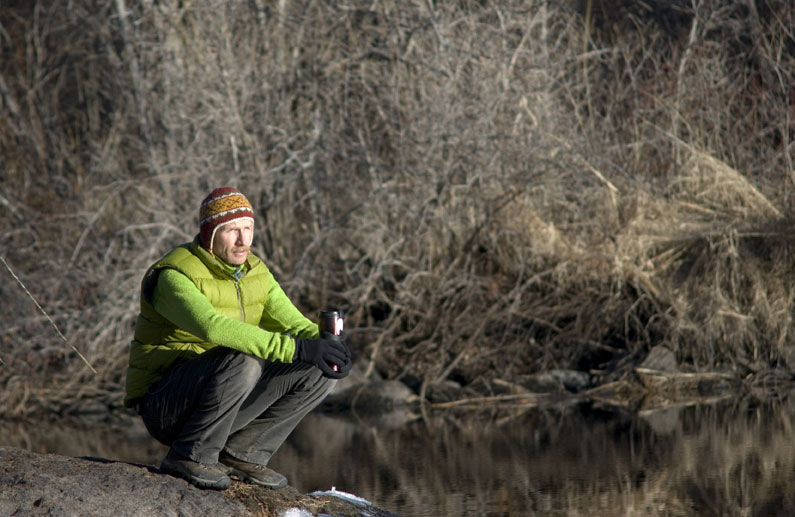 Eric campaigns to protect the wild spaces in Manitoba and Ontario and he is the director for the Manitoba field office. He is an avid and accomplished outdoorsman. This first-hand knowledge of many wild spaces has given him an instilled and deep appreciation for their beauty and value, strengthening his resolve to protect them. Eric first started at the Wilderness Committee as a canvasser and has performed successfully as a campaigner, publisher, photographer, director of a national sports organization, carpenter and communications director and coach. Eric spent much of his youth in the wilderness east of Lake Winnipeg, starting with his first paddling trip at the age of four. Since then he’s journeyed through much of Canada’s wildlands and many US wilderness areas as well. In his spare time, he is raising a next generation outdoorsman, North. 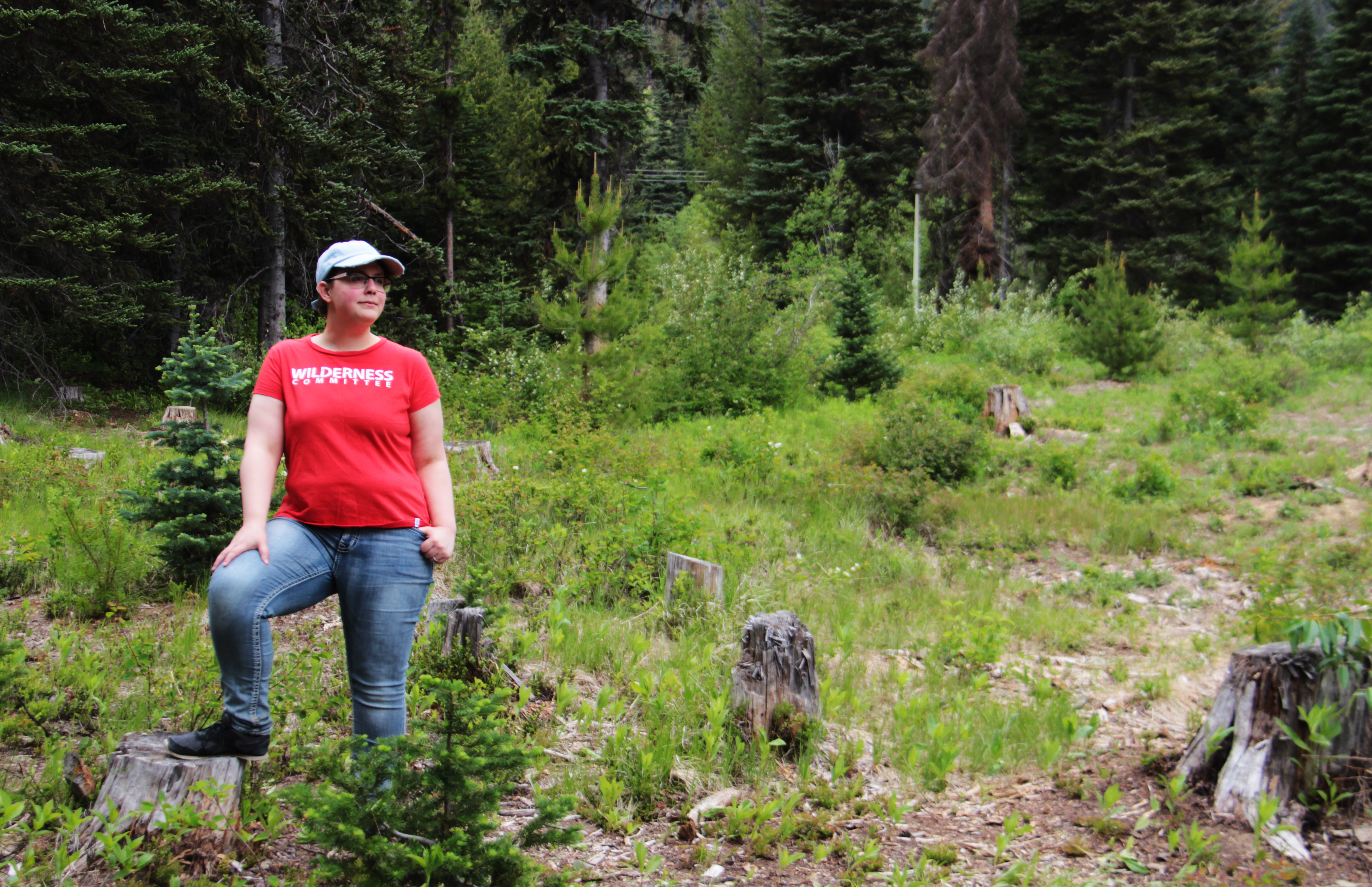 Alex coordinates the Manitoba field office and the Winnipeg canvass team and assists campaign work researching environmental issues, planning events and managing the Manitoba and Ontario social media accounts. Alex is proud to work at Wilderness Committee because we’re the “people that get things done.” She appreciates the credibility we wield and the dedication the organization shows to doing the right thing. Alex has worked as a freelance writer, editor, tutor, foster parent and worked briefly as a canvasser for us. Growing up, Alex spent a lot of time in the bush, going camping, feeding snapping turtles, and catching frogs and fish. In her spare time, Alex likes to spend time with pets and other animals, writing sci-fi/fantasy and playing Dungeons and Dragons. She is the Dungeon Master for a Wilderness Committee D&D game where she designs quests that lead players through modified environmental crises.