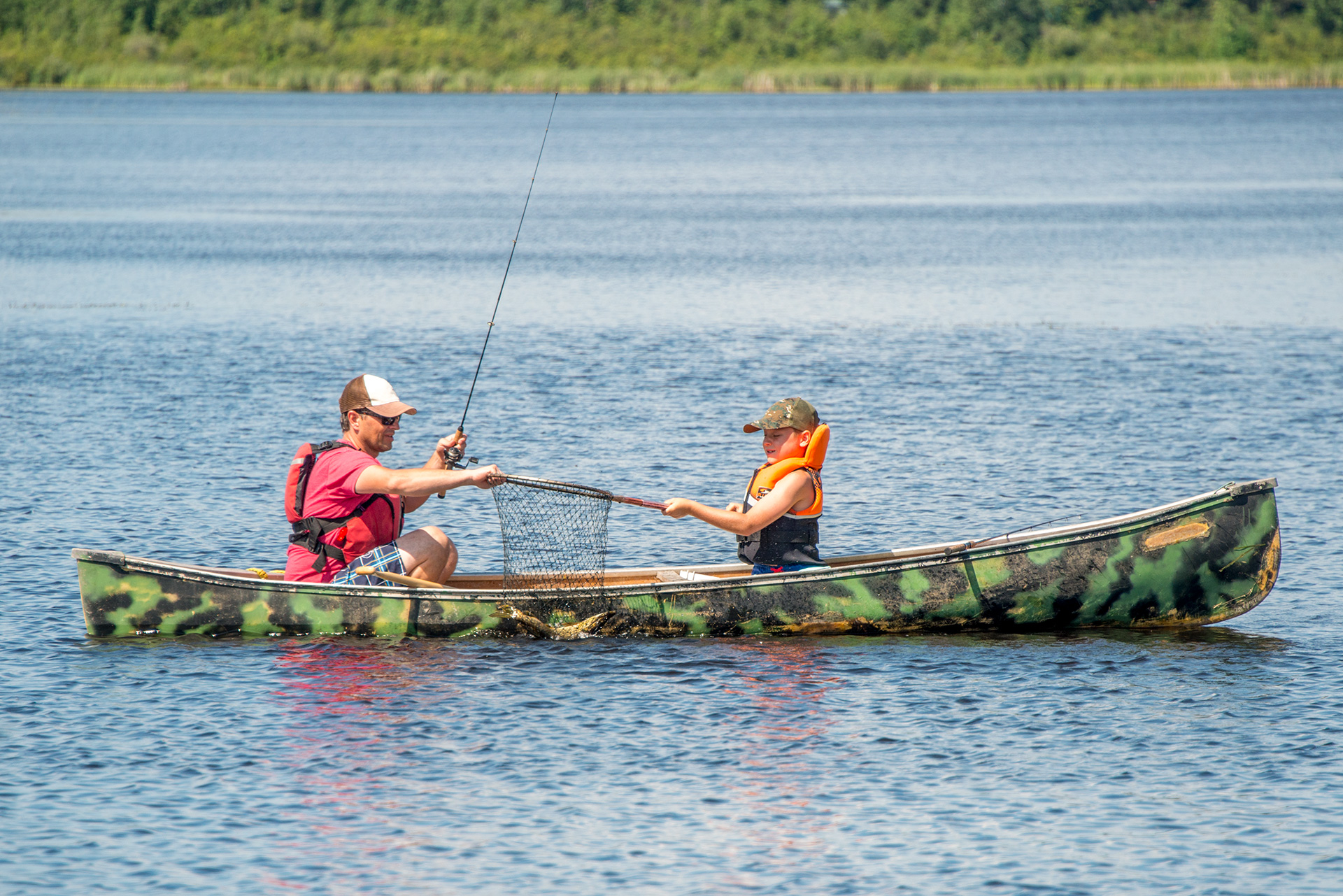 WINNIPEG — A Winnipeg resident said new changes to the provincial park permit system could result in her paying nearly $3,500 a year to attend parks.

Marisa Hernandez has enjoyed the parks for many years and goes regularly to hike and cycle. Hernandez, who doesn’t own a vehicle, previously purchased an annual pass, and used rental cars or ride-sharing programs to attend parks.

“Now, because a licence plate is necessary to obtain an annual pass, I can’t go to the parks anymore without paying exorbitant amounts,” she said.

An annual pass for Manitoba parks went up to $44.50 in April, up from $40. The province said the additional $4.50 is a licencing fee to “support enhanced service delivery,” according to a release. Permit and pass sales have moved online due to the COVID-19 pandemic.

Annual passes can have two licence plates attached to them.

Casual passes are also available for $16.50 and are valid for three consecutive days, while a daily pass costs $9.50, which would add up to $3,467.50 if someone visited parks every day of the year.

“Every time I go, because I don’t have a car, or a single-vehicle licence plate to present, I have to pay $9.50 each day I come to the park,” Hernandez said.

The Wilderness Committee is also speaking out against the increase, saying it puts up barriers to access parks.

“This fee increase will keep Manitobans from getting out into nature, and it shows how disconnected this government is from the critical and growing need to keep people in touch with wilderness,” said wilderness and water campaigner Eric Reder in a statement.

A spokesperson for the province defended the decision.

“The new system is the same as it was before, with the exception that the passes are no longer transferable to multiple people,” the province wrote to CTV Winnipeg. “So now, if you’re going to a park you can buy a seasonal pass, and assign two licence plates to it, which is an improvement over the previous system that only gave you one pass.

“If someone does not have a car, they can buy a day pass on the days they are going to a park.”

Hernandez wants the province to address the issue soon. She said she wants to be able to pay for the annual pass, and believes government-issued identification to purchase a pass can be a solution, rather than a car’s licence plate.

“Government-issued ID to obtain a park pass, I’m willing to do that,” Hernandez said. “I have no issue with contributing to the upkeep of the parks. If they feel the need to increase annual park fees like they do in other provinces, so be it, as long as it is being utilized properly.

“But, to make a divide, punishing one set of people who don’t own cars, vis a vis those people who own vehicles, that’s just not right.” 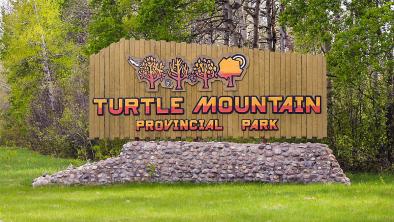 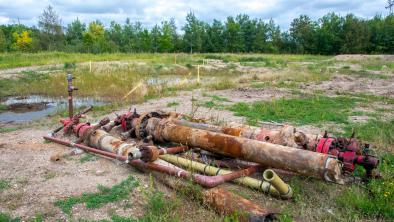 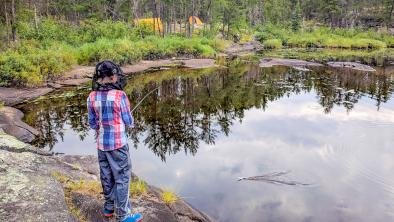