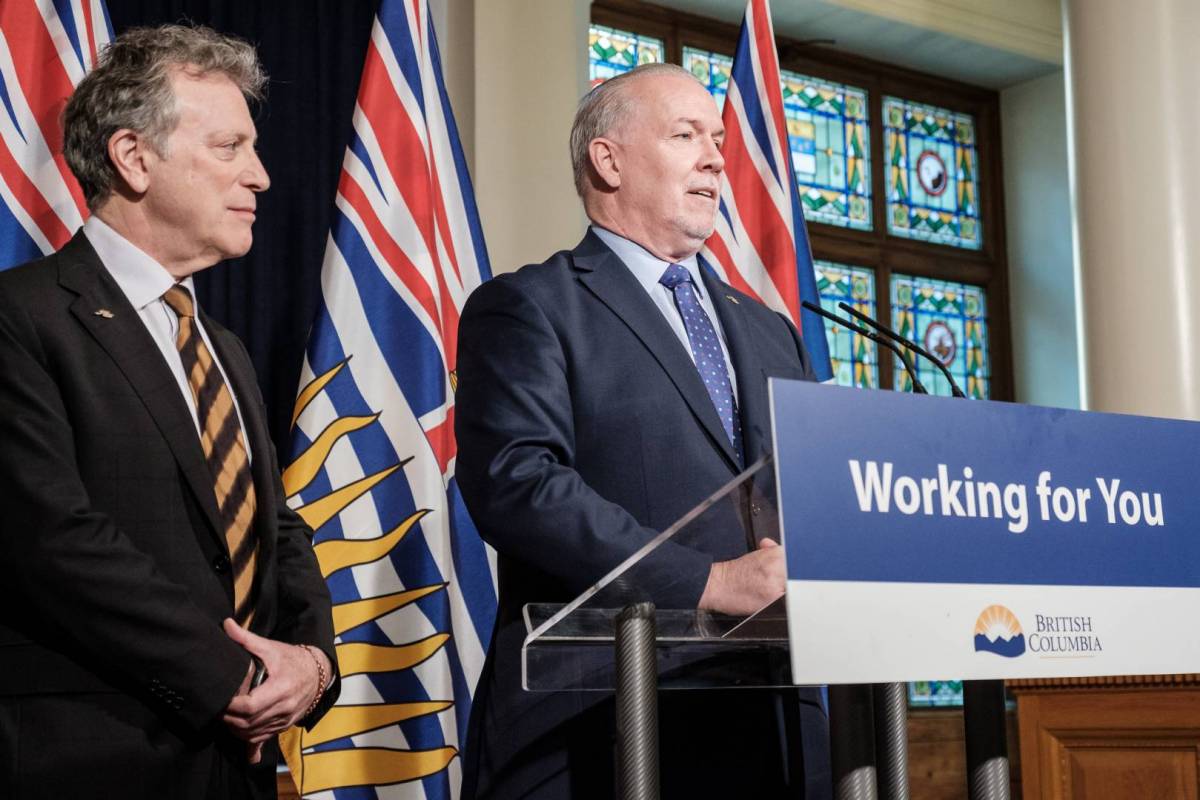 British Columbia will phase out 17 commercial salmon farms off the northeast coast of Vancouver Island to aid in the migration and restoration of wild West Coast salmon runs, under an agreement between the B.C. government and Aboriginal First Nations.

The fish farms are located in the Broughton Archipelago at the entrance to Johnstone Strait, a major migration route for coastal and Fraser River salmon.

They are not far from Robson Bight, a bay that is a major gathering point for the northern resident orca whale population and renowned for whales coming close ashore and rubbing on the pebbles of its beaches.

The Department of Natural Resources has also canceled Cooke's lease for its Atlantic salmon net farm at Ediz Hook near Port Angeles.

In British Columbia, Aboriginal First Nations groups had protested, and at times occupied, the fish farms. They were worried that diseases from salmon pens would spread to migrating salmon, and concerned over the potential escape of Atlantic salmon.

After the Cypress Island accident, escaped Atlantic salmon were found as far distant as the Harrison River in British Columbia, and far up the Skagit River in Washington.

Ten of the fish farms will be phased out by 2022, with the conditional closure of seven more a year later. The closures have been agreed to by Marine Harvest Canada and Cermaq Canada, operators of the salmon farms.

"This is a big step to protecting wild salmon and towards reconciliation," said Peter McCartney of the Wilderness Committee, a Vancouver-based group that has worked to protect wild salmon runs and orca whales.

"We're grateful to the indigenous communities who have been fighting to get these fish farms out of their territories for decades and we look forward to this consent-based approach being applied across British Columbia."

Echoing a commitment to restoring habitat made Thursday by his neighbor Gov. Jay Inslee, Horgan said the fish farm phaseout will be "a foundation of focusing on rehabilitation of streams and rivers in the area so that wild salmon can return to the abundance we knew in the past."

"We're going to have salmon enhancements to our territories, and we're going to achieve a lot of the dreams of leaders before my time," said Robert Chamberlin, a First Nations leader who appeared with Horgan.

The northern resident orca whale population is in far better shape than the southern resident population, which inhabits waters of the Salish Sea including our San Juan Islands and the Gulf Islands of British Columbia.

The government of Horgan's New Democratic Party depends on votes from three Green Party members of the B.C. Legislature to stay in power. 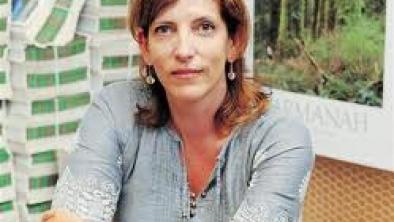 Environmental standards should build, not erode