With Budget 2021, government doesn’t walk its talk on forests, climate 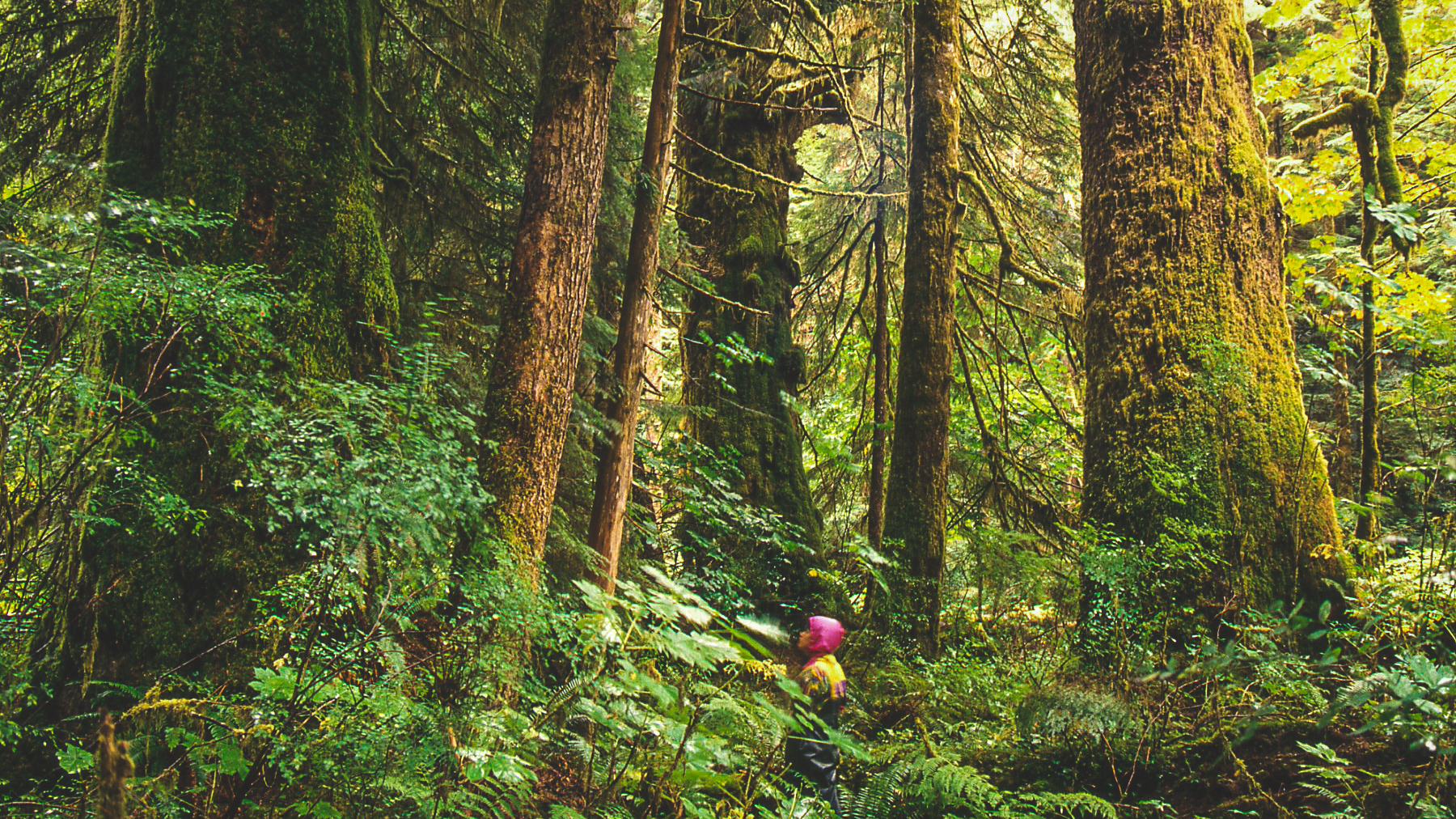 Modest funding increases for parks is encouraging, but budget doesn’t deliver the changes promised on climate and biodiversity crises

VICTORIA / UNCEDED Lekwungen TERRITORIES — The Wilderness Committee is criticizing Budget 2021 as failing to adequately address the climate and biodiversity crises and other environmental challenges in B.C.

While there is a funding boost for BC Parks, investments in programs like CleanBC remain disproportionate to the scale of climate change. And critical ministries like forests, lands, natural resource operations and rural development see their budgets cut over the three-year plan.

“Moving B.C. through COVID-19 is an obvious priority, but investment in critical environmental priorities simply can’t wait another three years at this stage,” said National Campaign Director Torrance Coste. “This government made big promises on climate change and old-growth and if they aren’t willing to adequately fund those commitments, they shouldn’t have made them.”

In the fall 2020 election campaign, the government committed to a ‘paradigm shift’ in B.C.’s forest management and promised to implement all 14 recommendations of the old-growth Strategic Review Panel. But Budget 2021 doesn’t allocate substantial funding to this goal, with the Ministry of Forests, Lands, Natural Resource Operations and Rural Development’s overall funding dropping $41 million over the next year and $30 million the following. The ministry’s Resource Stewardship and Forest Policy and Indigenous Relations programs see only $2 million (to $102 million) and $1.4 million (to $10.4 million) increases respectively.

“First Nations groups, municipal governments, civil society organizations and tens of thousands of citizens have called on Premier John Horgan to provide the funding necessary for meaningful dialogue on old-growth and deferring logging in endangered forests in the meantime,” Coste said. “The idea that the ‘paradigm shift’ this government has promised doesn’t require additional funding is frankly delusional. This is a recipe to increase division and conflict over old-growth forests in this province.”

“The investments are positive, but they just don’t match the scale of these environmental and climate crises we face. Overshadowing all of this is the fact that this government spends nearly $1 billion per year on fossil fuels subsidies,” said Coste. “The throne speech admitted that economic growth in B.C. has often come at the expense of the environment and there’s nothing in this budget that alters that course.” 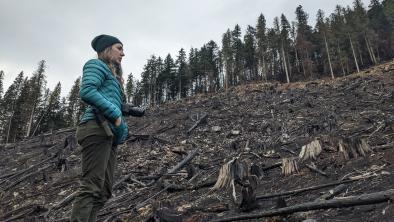