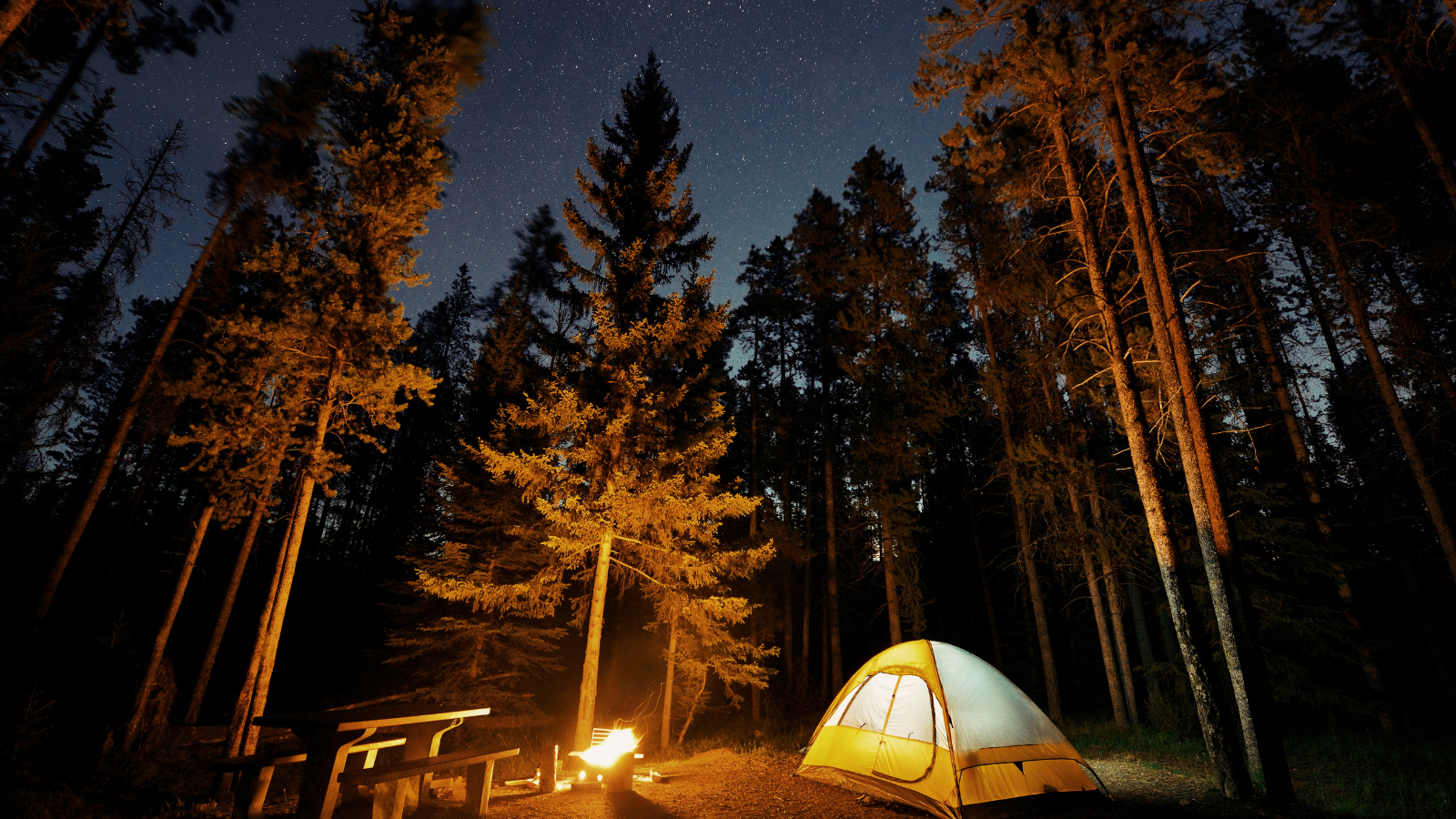 Adjustments are being made to reservation bookings and maximum stays for provincial campgrounds, the province of Manitoba said Friday.

The province of Manitoba is changing how campground reservations are made, in an effort to avoid the long waits for booking online that frustrated many last spring.

But one advocacy group says the solution to the problem of high demand isn't tweaks to the booking system, but the creation of more spaces.

The province announced changes to its online booking system in a news release Friday.

The improvements "will help manage the load on the opening day for reservations, ease the booking process for campers and provide more opportunities to book camping facilities in high demand and limited inventory, such as cabins and yurts," Conservation Minister Sarah Guillemard said in the release.

Among those changes, people who want to book a yurt or a cabin will only be able to make two reservations at a time this year, instead of three.

As well, people will be able to book a maximum stay of seven nights at a yurt or cabin, down from 14.

To keep the online system from crashing under heavy demand, there will be five different opening reservation days, instead of three, for various parks and types of accommodation.

There will also be upgrades to computer servers this year, Guillemard said in Friday's news release.

The government is aiming to have entirely new software in place in 2023, she said.

'It could hardly get worse': Wilderness Committee

Last spring, the province's online booking system for sites saw huge demand, as the third wave of the COVID-19 pandemic began in Manitoba, leaving many looking for vacations options close to home.

People trying to book campground spots complained of technical issues with the booking system and long waits, which ended with many discovering sites were no longer available.

A provincial spokesperson said last April that during the opening minute of reservations, the number of people logging in — many of whom did so on more than one device or browser — surpassed 12,800. That compared to about 2,800 the year before, according to the province.

Eric Reder, the wilderness and water campaign director with the Wilderness Committee's Manitoba branch, thinks the changes to the system announced Friday are long overdue.

"It could hardly get worse than it is — you know, people waiting for hours and not being able to get on," he said in a phone interview with CBC News.

"The big problem isn't the registration system. That is a major problem, but the biggest problem is that we don't have enough parks. So the answer to the park reservation problem in Manitoba is to grow parks. It's as simple as that."

Reder looks to British Columbia as an example of what can be done. In 2021, that province invested $83 million into the B.C. Parks budget over three years in response to record demand for camping spots.

"No matter how they change the park system … there are going to be Manitobans unhappy that they weren't able to go and experience the nature and wilderness that we have because we don't have enough space for them," Reder said.

"Everyone in [the Manitoba] government saw it in 2020. This government responded by doing nothing."

The environment, like health, should be a key priority for government, Reder said — and he believes the current Progressive Conservative government is failing on both fronts.

"What we have, and what people need to see, is that they're not doing a good job of any of those things," he said.

"The pandemic response that we're seeing from this government mirrors the exact same thing that we've seen on the environment and climate for years."

Check out the original article published by CBC here.