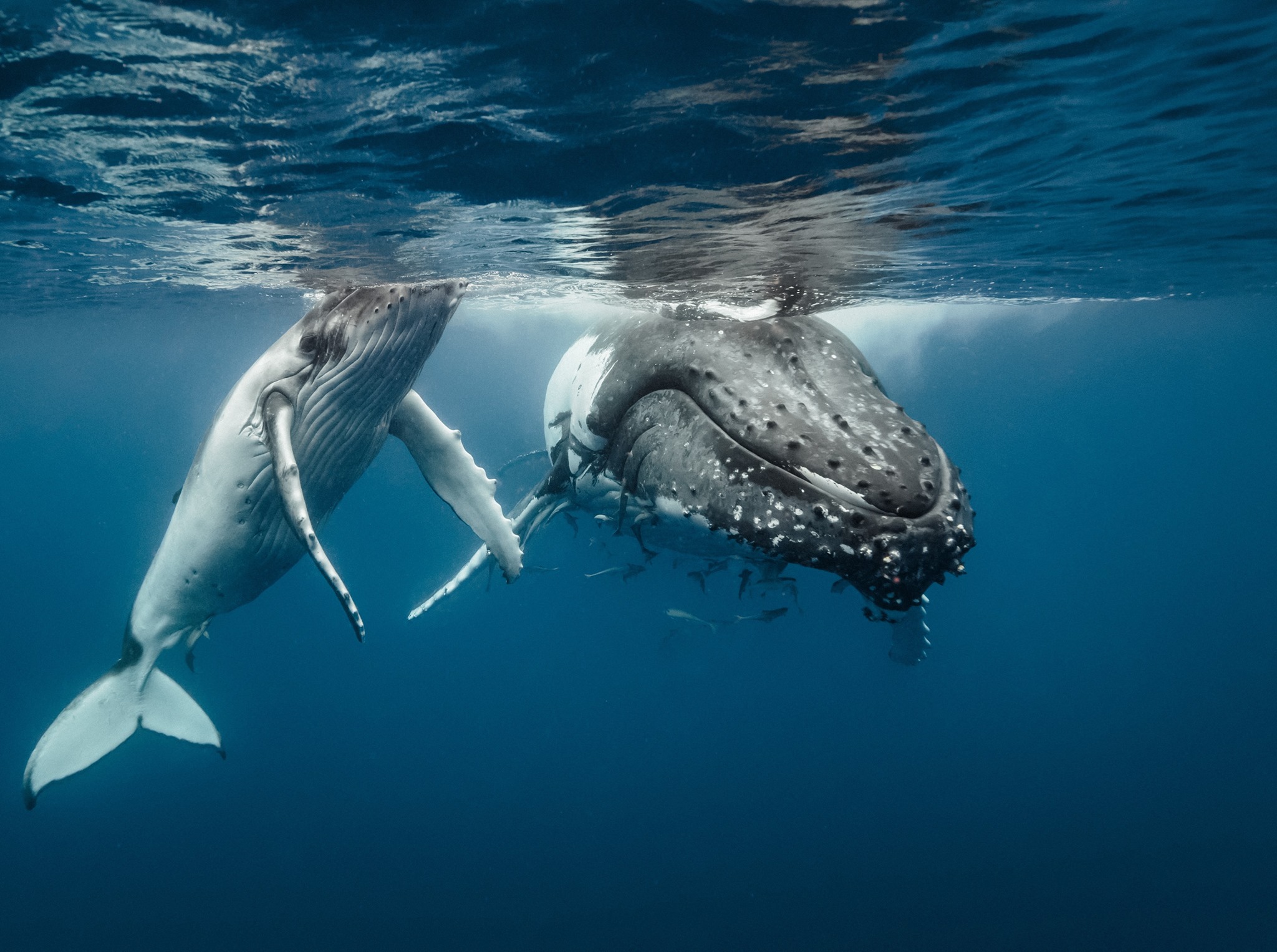 "The U.S. Endangered Species Act, which was rolled back, was known worldwide as the Holy Grail of species-at-risk laws. It’s estimated 99 per cent of the species listed on it have avoided extinction."

The Trump administration has effectively roundhouse-kicked the teeth out of the U.S. Endangered Species Act. As headlines worldwide state the drastic need for species protection in order to save one million species headed into oblivion, Trump puts industry ahead of people and wildlife.

Meanwhile, in Canada, we read the headlines and thank our lucky stars this is not happening here. But sage grouse, southern resident killer whales, spotted owls, monarch butterflies, wolverines and piping plovers don't read headlines. They know no boundaries. ​They migrate to and from valleys, mountains, rivers and streams weaving in and out of our two countries and thus different protections.

The Great Lakes span eight U.S. states and Ontario. The sagebrush ecosystems spill up from Montana into Saskatchewan and Alberta. Cascade mountains breach in B.C. and extend all the way down to California. These wildlife ranges connect our countries, and species need habitat in both.

The truth is the U.S. Endangered Species Act was supporting many populations of Canadian species at risk. The rollback of this law will undoubtedly impact Canadian species relying on the U.S. for intact habitat.

In Ontario, the Great Lake beaches are graced with the presence of the piping plover. In 1985 the piping plovers, with just 17 pairs left, became protected under the U.S. Endangered Species Act. By ​2002 there were 50 pairs — this recovery was because of the U.S. It wasn't until 2001 that Canada sauntered into the ring to help the species. In recent years, piping plovers have rebounded as Canada and the U.S. have worked together under their respective laws.

The U.S. Endangered Species Act was known worldwide as the Holy Grail of species-at-risk laws. It's estimated 99 per cent of the species listed on it have avoided extinction.

The reason for its success is because it was strong, heavily enforced and boldly delivered consequences for those who broke it. It provided immediate protection for threatened and endangered species and their habitat. In Canada, glaciers have melted faster than the time it has taken the government to protect species-at-risk habitat.

Another shining example of the U.S. law's former glory was that decisions for managing populations were based on science, and didn't allow economic or political interference.

In June, the Canadian federal cabinet concluded the Trans Mountain Pipeline expansion would cause significant adverse environmental effects on the endangered southern resident killer whale, but approved the project anyway because, well, profit. That's right — in Canada, all you need to do is show your project will make enough dirty money and it outweighs driving a species to extinction!

The days of relying on the U.S. for protecting species habitat are over. Unless Canada begins to value species and wildlife in a different and transformative way, we should expect to see species quickly slip away around us.

I say, let's transform. Let's be the haven the species need and protect the vast amount of habitat here in Canada before it's too late.

If we're serious about saving species, the fall federal election will be the most important yet. We must vote for a government willing to stand up to industry and say no to projects driving species to extinction.

But species aren't just the federal government's responsibility. There are provinces and territories that still don't have a standalone law to protect species at risk.

British Columbians were promised a new provincial species at risk legislation from the NDP-Green government. Where that law is, I can't say. Premier John Horgan has made concerning statements there will be no law in the "foreseeable future."

The American bald eagle, black-footed ferret, grey whale, peregrine falcon, spotted owl, California condor, Florida manatee and grizzly bear are all species that have been saved by the hefty armour of the U.S. Endangered Species Act.

The decision to dismantle this law will go down in history as one of the worst decisions ever made for wildlife during a time when they needed us the most. So Canada and the governments throughout, as the states step down, will you step up?

Charlotte Dawe is a conservation and policy campaigner with the Wilderness Committee.