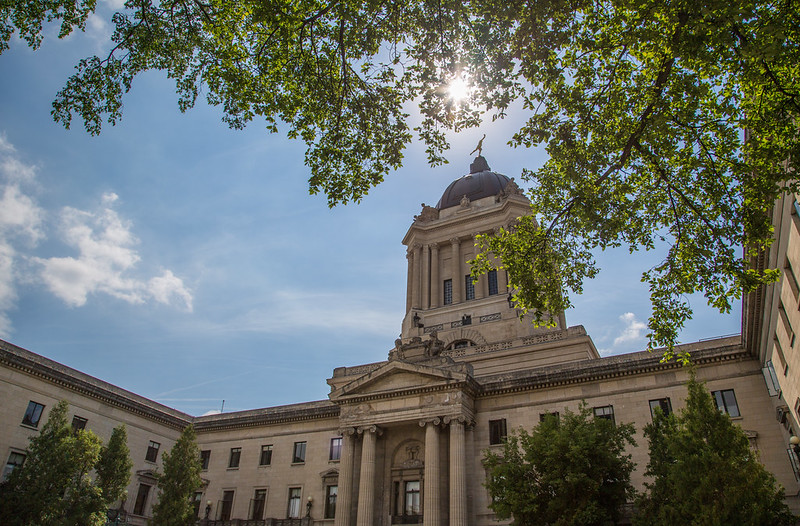 WINNIPEG – The Wilderness Committee is hopeful the renaming of the Sustainable Development Ministry to Conservation and Climate Ministry may be the start of meaningful action on the climate and biodiversity crises. Conservation and climate have been absent from the Pallister government’s previous three years of work.

“I’m hopeful a new ministry signals the government has taken to heart the dire warnings of a worldwide body of scientists.” said Wilderness and Water Campaigner Eric Reder, “We are in climate and biodiversity crises and immediate action is essential.”

In the fall of 2018, newly appointed Minister Sarah Guillemard chaired the Committee Hearings for the government’s Climate And Green Plan Implementation Act. The act was a paltry token of environmental action and was overwhelmingly and roundly criticized by the public during those hearings.

“Minister Guillemard heard first-hand last fall Manitobans are scared for their future and want meaningful action to eliminate our carbon emissions,” said Reder. “As she familiarizes herself with the most important portfolio of any government I will remind the minister what Manitobans said in those public hearings.”

The Wilderness Committee expects the new Department of Conservation and Climate will immediately announce a protected areas goal. The majority of jurisdictions around the world have already done so but it’s been something the Manitoba government has actively fought against for the last three years.

“Conservation means protected areas,” said Reder. “In Manitoba acting on climate means protecting nature and wilderness, according to the wishes of Indigenous communities. I hope Minister Guillemard recognizes that as her mandate.”

Expected protected areas announcements in the coming months should include protection of Duck Mountain Provincial Park from logging, as the contentious Environment Act Licence to log the park expires at the end of this year. 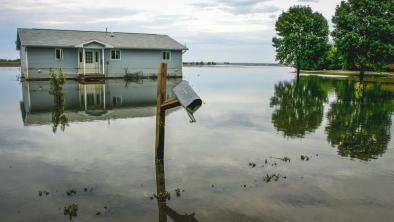