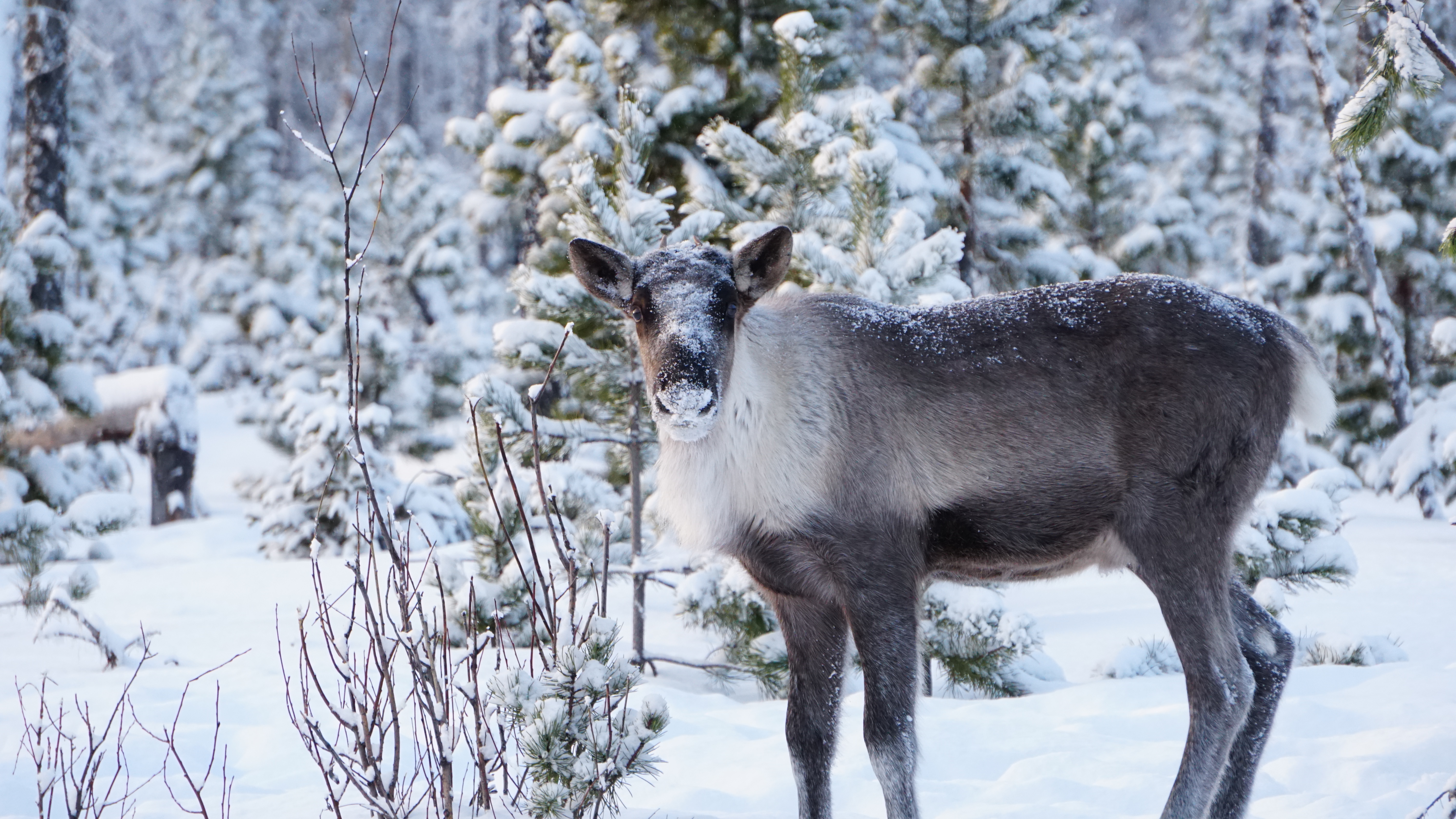 The BC government’s position was announced by BC’s Forests Minister, Hon. Doug Donaldson, in interviews with media. (Nelson Star, Sept. 18) Minister Donaldson stated that the southern herds, which inhabit old-growth forest in the mountain ranges of southeastern BC, already have enough habitat protected. The letter by the 23 signators calls the claim “inexcusably erroneous” and says the government should disavow it before further caribou recovery planning proceeds.

Environment Canada has determined that all the Southern Mountain Caribou are under imminent threat of becoming unrecoverable. The chief cause of the decline is habitat loss due to logging and other industrial activities; another major cause is the displacement of animals from high-quality habitat by winter recreation. These factors increase predation on the caribou.

The Deep-snow Mountain Caribou inhabit BC’s Interior Wetbelt and are the only caribou in the world that spend winter at high elevation in rugged mountains, surviving on tree lichens. They are genetically distinct from all other caribou, and scientists have classified them as endangered and irreplaceable. They have already suffered extensive habitat loss.

In the Hart Ranges, caribou are facing 78 planned cutblocks and a pipeline. Wells Gray South caribou have more clearcutting of core critical clearcutting over an area as large as 500 football fields. The BC government admits that 35-40% of remaining old-growth forest habitat of the Columbia North and South herds remains unprotected, and logging is ongoing. The Central Selkirk herd has only 24 animals left alive, yet their habitat continues to be logged, and the government refuses to reduce snowmobile, heli- and cat-skiing that are displacing them from critical winter habitat.

The letter states that BC’s position makes a mockery of Canada’s Species at Risk Act, and defies the federal government’s attempts to urge BC to protect more habitat. Instead, BC is planning to kill 80% or more of wolves around the Hart Ranges and Central Selkirk herds. Together with similar plans for the Itcha-Ilgachuz and Tweedsmuir-Entiako herds in the west Chilcotin region, this would represent a massive extermination program for wolves and possibly other large carnivores. But Environment Canada (EC) scientists have made it clear that if habitat loss goes past a certain point, a caribou herd will be unlikely or impossible to recover.

Signators to the letter: 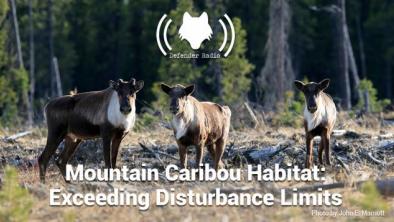 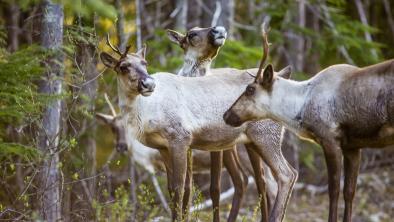