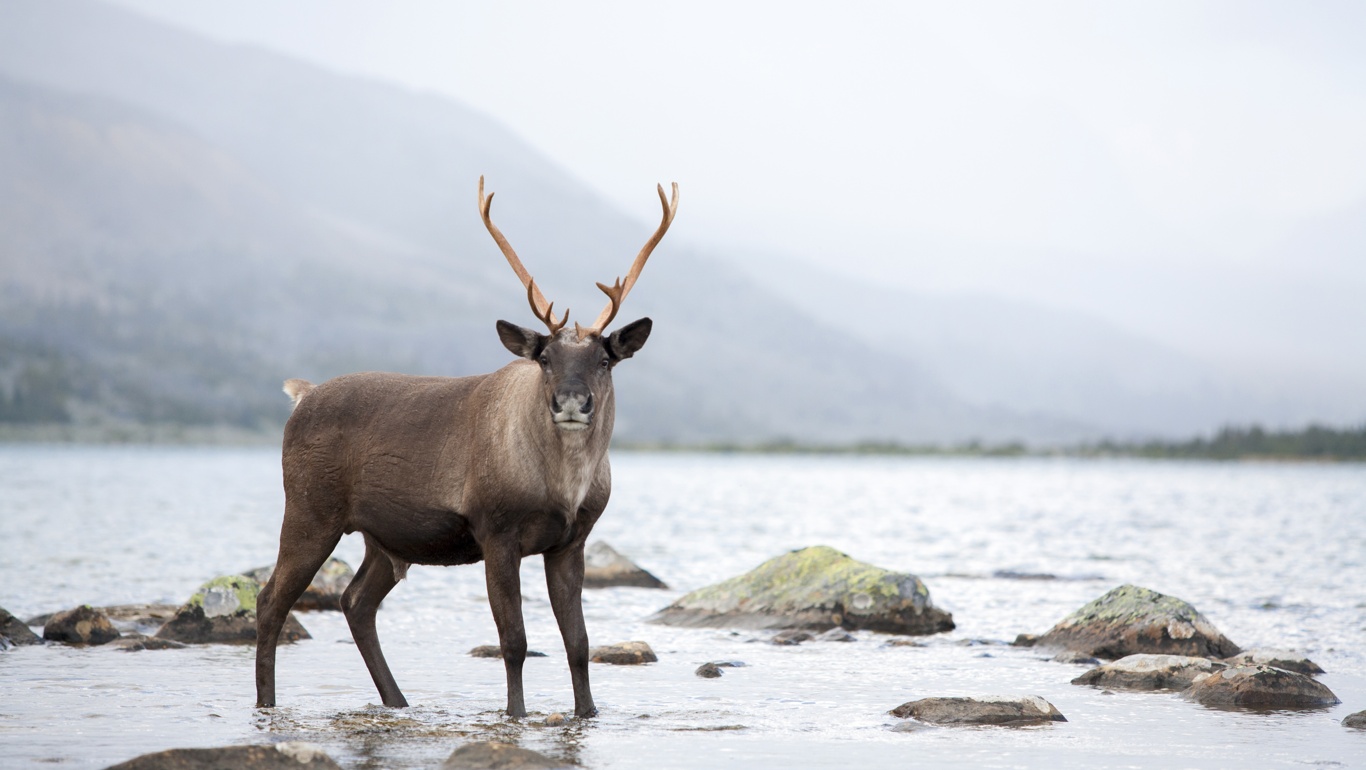 Fifty-four of the cutblocks have been quietly approved since 2017 and are within the boundaries of the B.C. government’s ungulate winter range (UWR) order meant to protect endangered caribou and 12 overlap with proposed old-growth deferral areas. Two herds rely on this area, the Wells Gray and the Groundhog herds.

“The only thing the BC NDP government seems to take less seriously than protecting old-growth is protecting endangered species like caribou,” said Charlotte Dawe, conservation and policy campaigner for the Wilderness Committee. “In both cases, this government is prioritizing profits for huge logging corporations over threatened ecosystems and the wildlife that depend on them.”

West Fraser owns the licenses for 58 of the cutblocks, all within federally mapped caribou critical habitat and 90 per cent of them are also in UWR. Ten of the cutblocks owned by West Fraser also overlap priority old-growth deferral areas. Logging companies are required to create forest stewardship plans which address ecological concerns, including impacts to wildlife. However, West Fraser’s plan is void of any mention of caribou despite this area having heavy overlap with endangered caribou and federally mapped critical habitat.

“B.C. has let companies completely off the hook when it comes to mitigating impacts to the endangered species they harm,” said Dawe. “It is despicable that West Fraser’s plan for logging in the Avola area doesn’t even mention endangered caribou.”

The province does not have a standalone law to protect caribou or any other threatened species on non-federal land. B.C. uses UWRs as a way to help protect caribou. However, UWR zones are not fully off-limits to logging and other industrial activity. The logging in Avola shows these zones don’t consistently protect caribou from the industries causing their decline.

“This is an example of how existing government policies are failing to protect species at risk especially when it comes to snowballing cumulative effects and how multiple projects overlap to cause extinction,” said Dawe. “What’s happening here is a blatant sign B.C. needs a provincial law to protect species from the flood of multiple project proposals with zero consideration for the endangered species they’re harming.”

The federal government has responsibilities under the federal Species at Risk Act to ensure provinces are effectively protecting caribou habitat on non-federal lands, such as the Avola area.

“The vast destruction approved by the B.C. government in this area should not go unnoticed. The UWR order is failing to protect habitat in a way that each herd needs,” said Dawe. “The federal government needs to step in and take action to limit the damage caused by B.C.’s smoke screen protection plan.”

The Wilderness Committee argues the explosion of logging around Avola shows patchwork provincial laws like the UWR alone do not consider the local habitat needs for each herd to the extent the Species at Risk Act requires. The Avola area is in the territory of the Secwépemc and Ktunaxa First Nations. 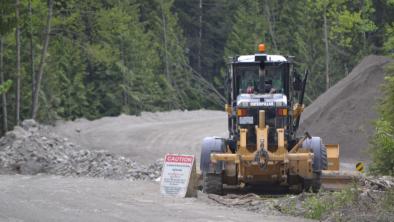 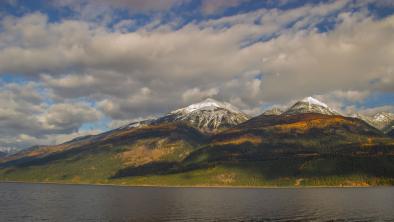