Frack sand mine must halt until environment act, consultation completed 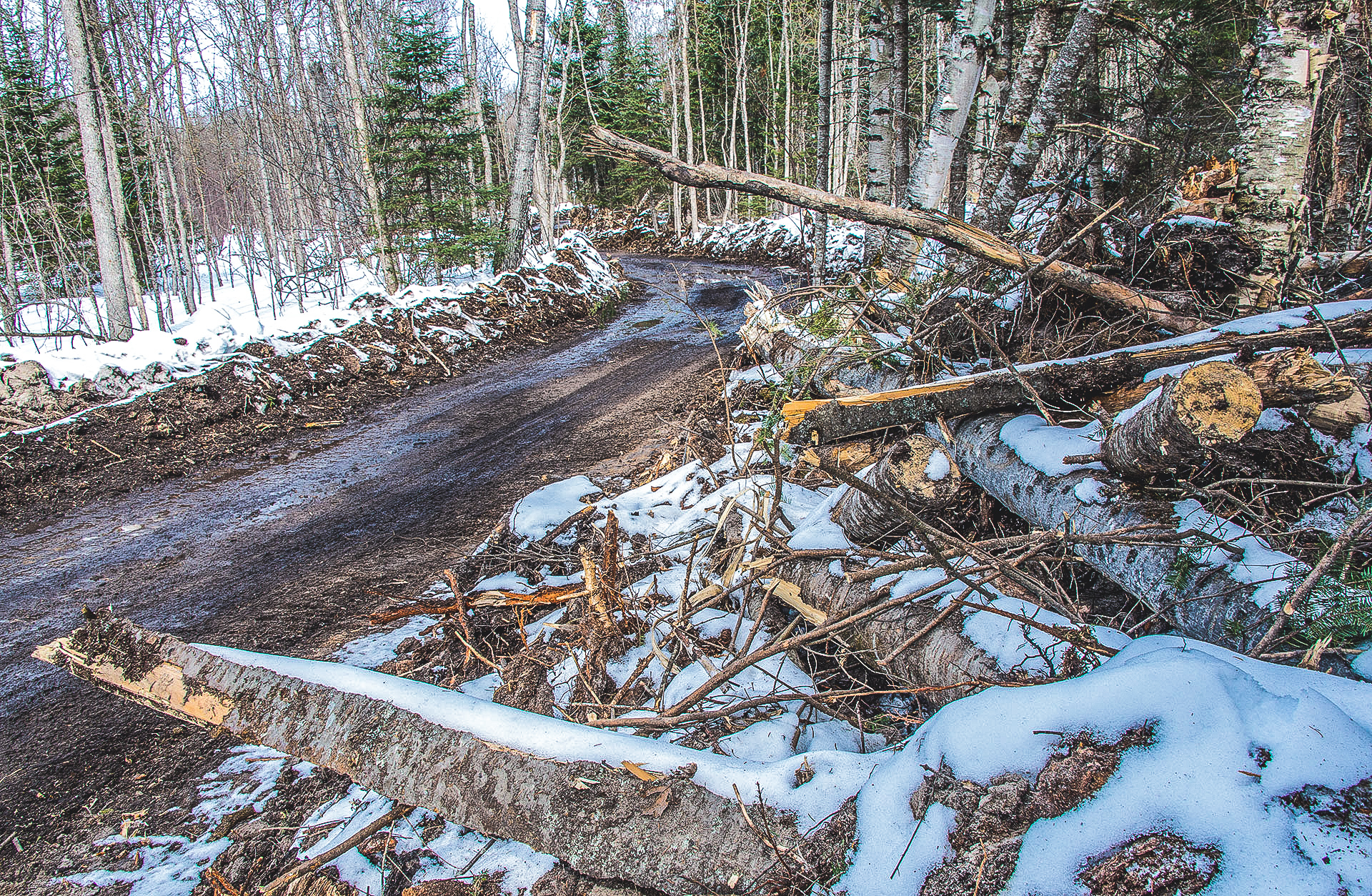 This statement is being released jointly by the organizers of Camp Morningstar in Hollow Water First Nation and the Wilderness Committee.

WINNIPEG - The organizers of Camp Morningstar and the Wilderness Committee are calling on the Manitoba government to halt all development activities related to the destructive frack sand mine being constructed at Hollow Water First Nation until after the government technical experts publicize their review of the company’s environment act proposal. And until informed consultations with Hollow Water First Nation members are completed.

Camp Morningstar was established as a sacred camp on Hollow Water traditional territory to protect the land from the proposed frack sand mine.

An Environment Act Proposal (EAP) for a frack sand mine on Hollow Water First Nation Home Block was filed with the Manitoba government in December. The government’s own experts stated a month ago that the EAP was deficient and more information was required, yet development work is ongoing at the mine site.

“Permitting this mine development before an Environment Act Licence has been issued is wrong,” said Reder. “This shows how the Environment Act is failing Manitobans and tearing communities apart.”

Because of these exact failings in the past, the Manitoba Law Reform Commission was tasked with revising the Environment Act and produced recommendations in 2015. Premier Brian Pallister has since shelved their recommendations with no explanation.

Camp Morningstar organizers are asking that consultations and development not start until after the government’s technical experts have agreed the company has filed all the necessary information about the project.

The Wilderness Committee is asking that a public comment period be held after the technical experts publicize their review of the company’s plans.