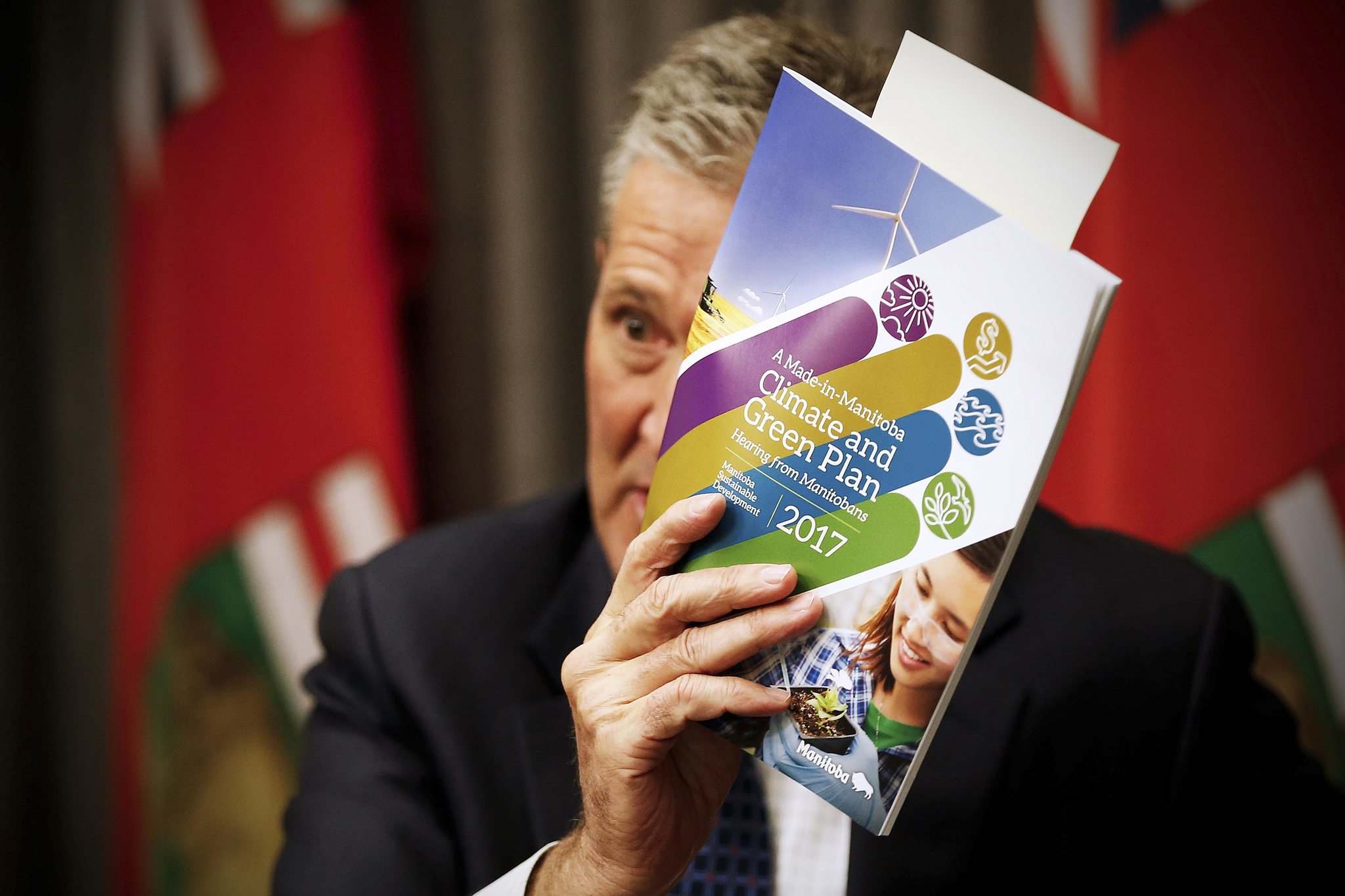 Manitobans are in a rare position in the province’s electoral history. The hardships and costs of climate-change-fueled droughts and flooding are visible and visceral right now, just as contests are underway to elect new leaders provincially and federally. We have the opportunity to pivot our society toward protecting nature and acting on climate, thereby preserving our life support system.

It is unfortunate that the mismanagements of a crippling global pandemic, a devastating drought and wildfires have overlapped. However, the tragedies we are experiencing have shone a glaring light on how we are ignoring scientific truth in favour of political gains. We can progress from where we are, as long as we talk about climate and nature in the coming months.

The federal government has continued to push fossil fuel projects, such as the Trans Mountain pipeline, even as our country literally burns in front of us. This has to stop. On the other hand, the feds have been keen to preserve more nature and wilderness, even though that action requires co-operation with provincial governments.

Provincially, we need to reverse course. In 2017, after Premier Brian Pallister’s government was pushed for a commitment to expand protected areas, the sustainable development minister said we would not proceed in Manitoba as most jurisdictions in the world were. Every past Manitoba government has had a goal of expanding these areas — slowly — since 1992.

In 2018, the Nobel Prize for economics was given to an advocate of a carbon tax. The majority of governments on the planet signed off on the IPCC Special Report on our immediate need to reduce carbon emissions to zero. That same year, Pallister killed the carbon tax he promised us, after the legislation had already been introduced.

In the spring of 2021, Manitoba’s Progressive Conservative government released a budget that flatlined spending on provincial park staff and resources. This was during a pandemic, when parks were bursting at the seams with visitors because they were among the only places we could visit safely.

Every one of these decisions is devastatingly costly in the long run, despite superficial short-term savings. These choices weren’t made based on the will of Manitobans, but instead because of this government’s belief that the economy is more important than nature or climate. They are ideological commitments, and they are relics of a world we no longer live in.

The world we live in now should be rooted in science. Science tells us how we must look after species, protect water, leave huge tracts of undisturbed nature and stop burning fossil fuels, in order to preserve a planet that’s livable for human society. When I started advocating for wilderness 15 years ago, we explained that protecting nature was good for our souls. Now we know it is imperative for our survival.

Manitobans know the path we must follow. For decades, polling has shown they want to increase protected areas. A Probe Research poll in 2018 said 70 per cent of Manitobans want to end industrial activity in parks. In 2019, the largest protest in a generation saw 15,000 folks hit the streets of Winnipeg and demand governments act on climate.

The PC Party of Manitoba is finally about to bid farewell to its ideologically driven premier. The question is: will it reverse the old dinosaur’s disastrous decisions? Are we about to get another relic who wants to rule from a bygone era, or a new premier who governs based upon science and with the will of the people?

Here are the first steps to govern based upon science:

2. Manitoba needs a protected area goal, as a majority of scientists are calling for. The biodiversity crisis is driven by a lack of habitat. Other jurisdictions of the world have set a goal of 30 per cent protected area. Manitoba can do this, too.

3. Manitoba needs to commit to reach zero greenhouse gas emissions. Then it needs to set a timeline to reach zero. Until we commit to that goal, we will be failing ourselves and our future. 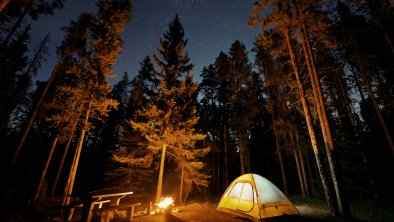 Adjustments are being made to reservation bookings and maximum stays for provincial campgrounds, the province of Manitoba said Friday.
Manitoba Provincial Parks 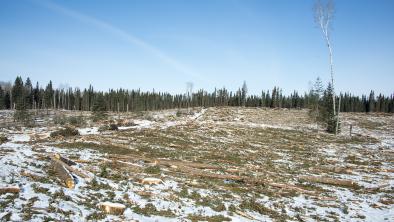 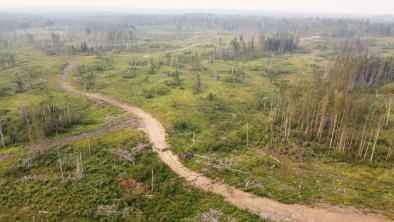