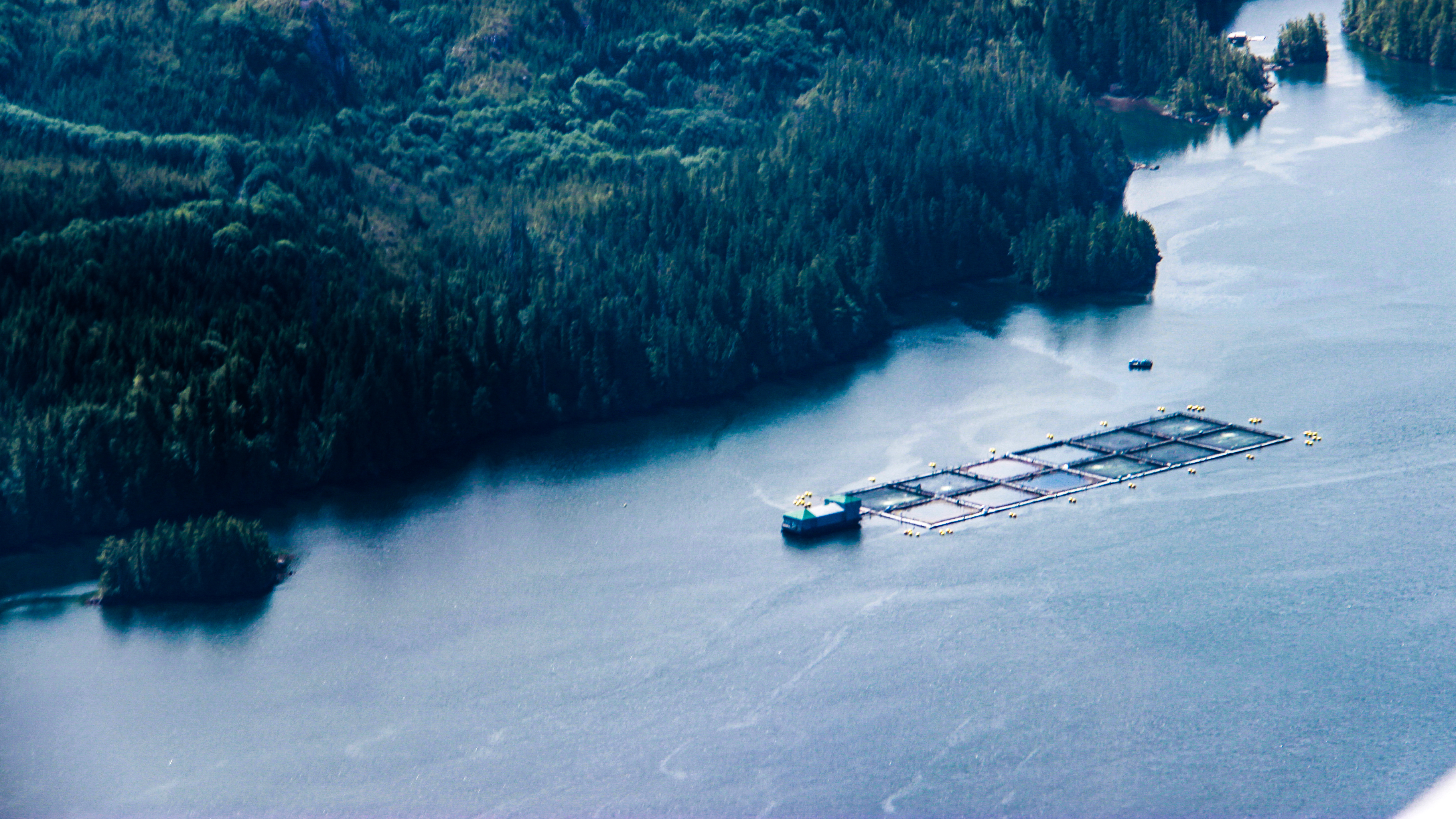 On June 20, the BC government has a chance to do the right thing in the Broughton Archipelago.

This Wednesday, provincial permits for twenty open-net fish farms on BC’s coast expire, and Premier John Horgan must decide whether to renew them or not.

These farms, which raise millions of Atlantic salmon in relatively small pens pose a risk to migrating wild salmon, one of the most important species on this coast. What’s more, many of these farms have never received permission from the Indigenous Nations in whose territories they sit and face fierce opposition from Nations like the Musgamagw Dzawada'enuxw, Mamalilikulla, Nam'gis, Kwikwasut’inuxw Haxwa’mis, Kwakiutl and Laich-Kwil-Tach.

Continuing to allow this industry to exploit coastal waters is a huge ecological gamble.

But more than that, it’s the wrong thing to do in an era when we’re trying to repair the relationship between Indigenous peoples and newcomers.

Premier John Horgan ran on a promise to implement the United Nations Declaration on the Rights of Indigenous Peoples (UNDRIP). Central to this is the right of free, prior and informed consent. A stamp on a permit to allow fish farms in waters where Nations don’t want them is a clear test of whether Premier Horgan’s commitment to UNDRIP is genuine.

Fortunately, polls show that letting these permits is also the popular thing to do – the vast majority of BC citizens from all walks of life are opposed to open-net salmon farming in coastal waters. Additionally, this move would bring us into step with our neighbours. Just a few months ago, the Washington State Senate banned open-net fish farms in their coastal waters.

The struggle by Indigenous nations and their allies to get these risky feedlots out of coastal waters has been fought for decades but has intensified over the last year, with occupations, eviction notices to the corporations, and lawsuits all being used to get fish farms out.

As Wednesday’s deadline approaches, citizens like you are taking action in solidarity with these Indigenous salmon protectors. On June 13, a crowd gathered outside Premier John Horgan’s office in Langford to put pressure on the leader of the government. On Monday, June 18, just two days before the deadline, Indigenous hereditary leaders from the Broughton Archipelago will lead a loud march through the streets of Victoria.

If you’re on southern Vancouver Island, please join us at this action.

Most importantly, your MLA needs to hear from you. If enough of us call our MLA’s and demand that they respect the wishes of Indigenous Nations and take this step towards reconciliation between Indigenous peoples and settlers.

Follow this link to find your MLA’s contact information and use the information in this blog to tell them to stand on the right side of history and let these fish farm permits expire on June 20.

This is about pumping the breaks on an industry that poses risk to wild salmon, a cultural, social, ecological and economic staple on this coast. It’s about sending a signal that the Indigenous right to consent is something that must be respected.

Make a call or send an email today. 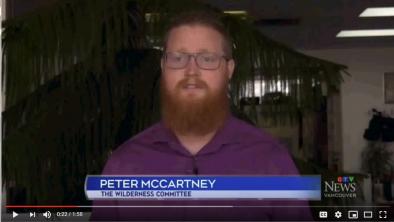 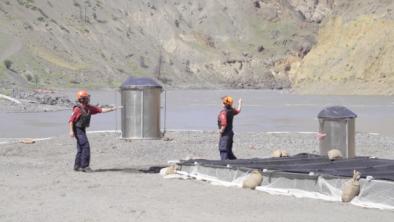 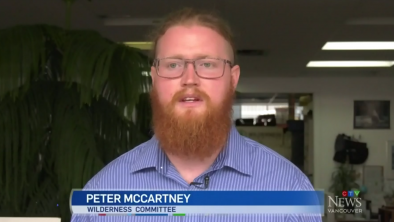