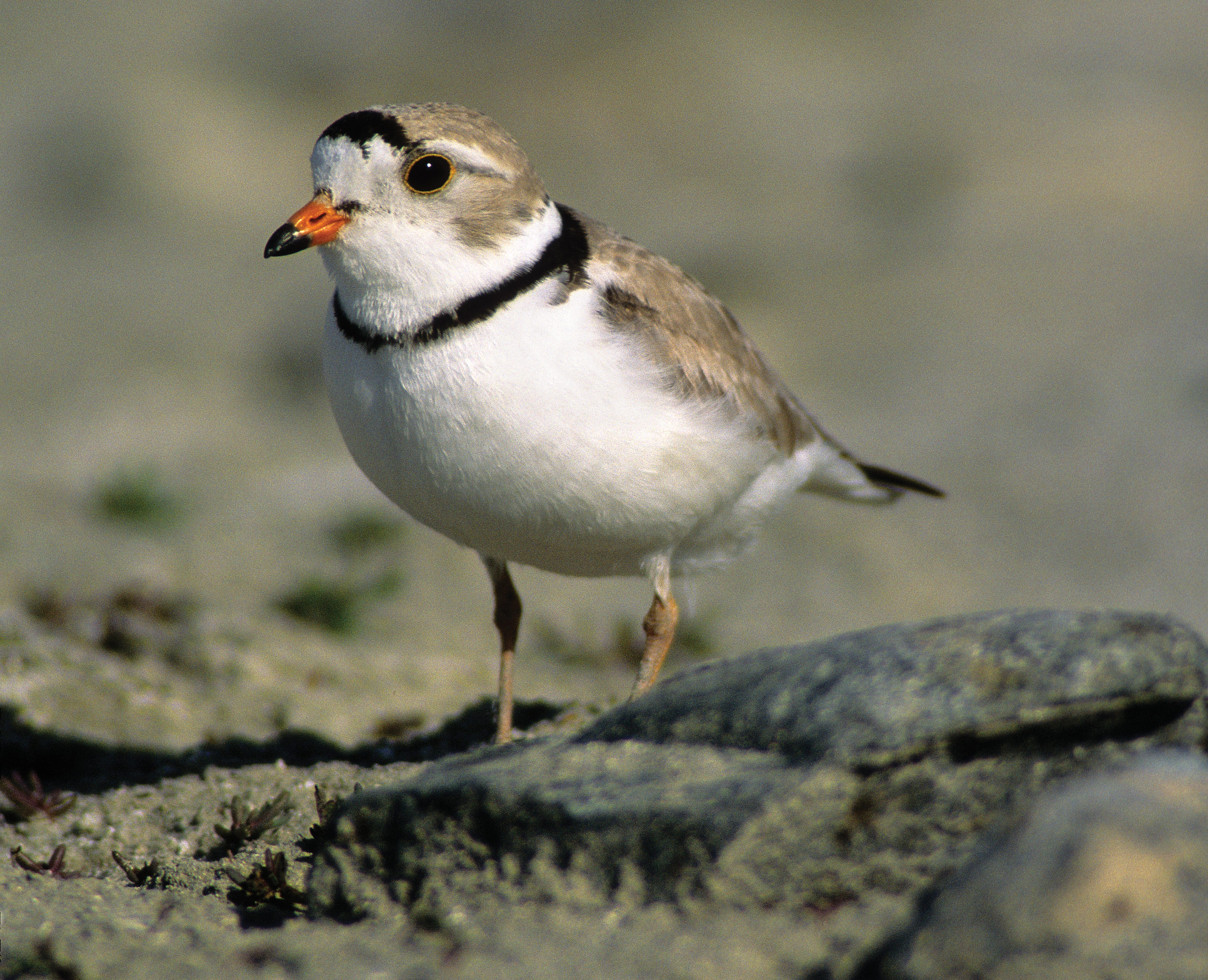 A conservation group says it’s upset that part of a provincial park is now being run privately.

The province attributes the move to an effort to revitalize St. Ambroise Beach Provincial Park, which was heavily damaged in 2011 by flooding from Lake Manitoba.

Eric Reder, director of the Wilderness Committee’s wilderness and water campaign, told Global News he’s worried about how wildlife at the park — located around 85 kilometres northwest of Winnipeg — will be protected going forward.

Reder said the park has endangered and federally protected species — like piping plovers — using it, and that the government has a role in protecting nature by shutting down areas of provincial parks when necessary.

That’s something he doesn’t see happening with private ownership.

“These are not just campgrounds, these are supposed to be parks because we’re working on protecting nature.

“If there was an issue with wildlife at the campground, do you think a private operator would say, ‘That’s fine, we’re going to close this area and not make any money on it, because I’m really interested in nature’ — or are they actually a corporation that’s required to turn a profit?”

Manitoba Conservation Minister Sarah Guillemard, however, told 680 CJOB this isn’t a new practice in Manitoba, and said the lease is part of an ongoing process where commercial businesses can provide more services at public parks that government wouldn’t be able to handle.

“There’s no difference between this agreement and previous agreements that happened under other governments, so I don’t understand why this would be characterized differently,” Guillemard said.

“We’re not doing anything different. Every trail we have was an existing trail at one point, so we’re not breaking new ground and tearing up big trees or nothing.

“It’s all natural, and everything that was there before, we’re trying to restore it.”

One of the biggest controversies around the privatization was the fear that users would be charged an extra fee on top of purchasing a provincial park pass — something a number of visitors said surprised them when they went to the park in recent days.

Ducharme attributes the confusion to a misunderstanding on his part.

“There was a misinterpretation on my part on how to administer this here,” he said, “but now it’s been clarified.

“We are accepting provincial park passes for day use.” 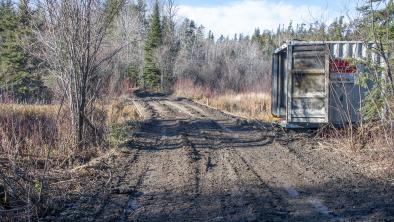 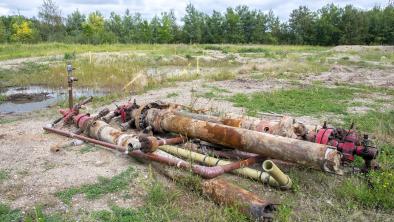 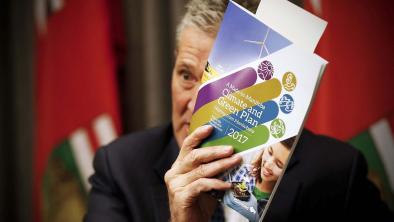 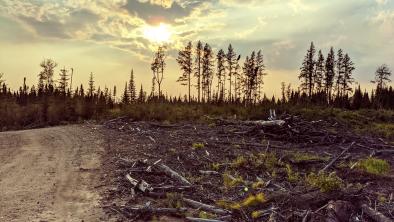