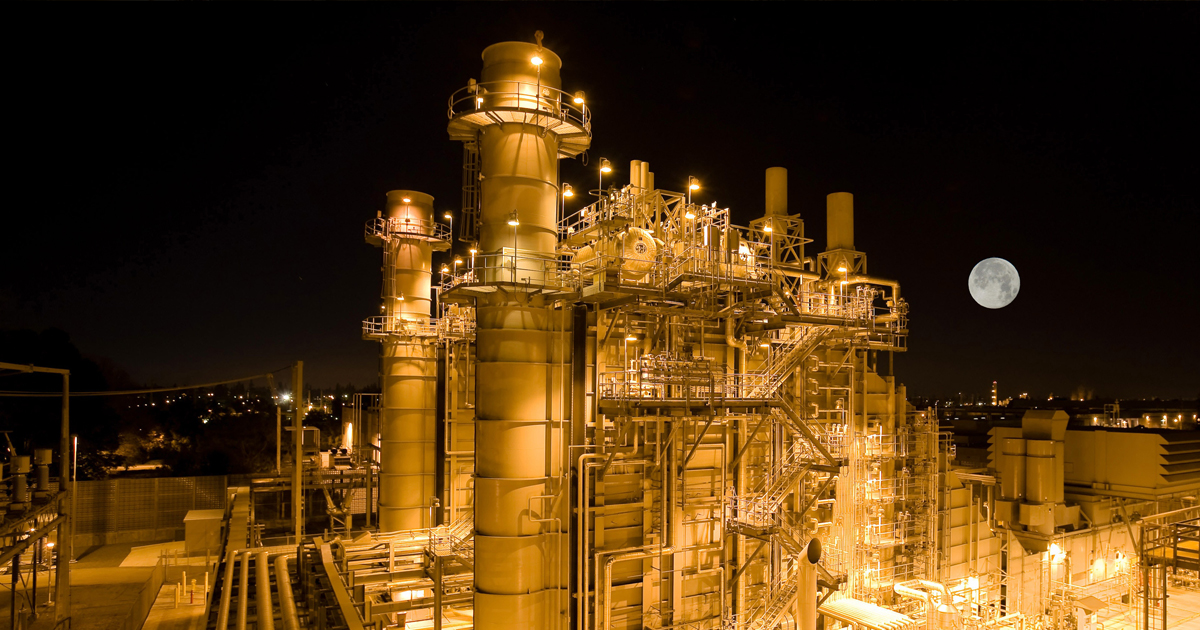 In a press release on Wednesday, Hydro said the closure will save approximately $5 million a year, and reduce greenhouse gas emissions by five kilotonnes annually.

Hydro said the Selkirk Station was been maintained as an emergency power supply for southern Manitoba during winter months. They said the station was no longer needed due to the completion of the Bipole III transmission line in 2019, the Manitoba–Minnesota Transmission Project in 2020, and the Keeyask Generating Station, which is forecasted to produce power in fall 2020.

“Our system is such now that it no longer makes economic or environmental sense for Manitoba Hydro to maintain and operate the Selkirk Station,” Shane Mailey, vice president of operations at Manitoba Hydro said in the press release. “We can supply more than enough power with our hydroelectric stations. We no longer need the extra capacity Selkirk Generating Station provides. Closing it makes good economic and environmental sense — for the utility and for our customers.”

Eric Reder, a campaigner with the Wilderness Committee said in a statement that the closure is a win for the environment, adding that Manitoba needs a plan to reach net-zero emissions. Manitoba now has an opportunity “to address the injustices” of their water level controls on indigenous communities, he said.

Thirty-three people work at the Selkirk Station. Hydro said some employees will be redeployed, and some will remain at the plant to operate critical functions such as security, maintenance, heating and fire protection. The decommissioning process, which could take several years, will begin once Hydro receives regulatory approval.

The Selkirk Station, completed in 1960, was originally coal-fired. It was converted to natural gas in 2002, and used infrequently, the last time was February 2017.

To view the original article published by the Winnipeg Sun, please click here. 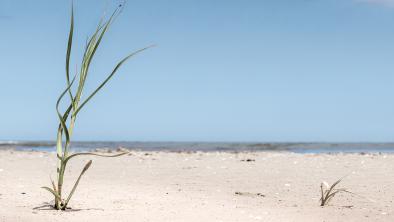 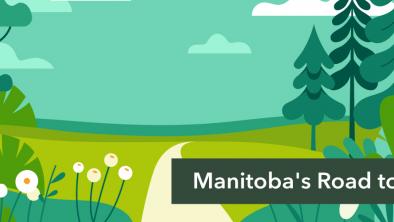