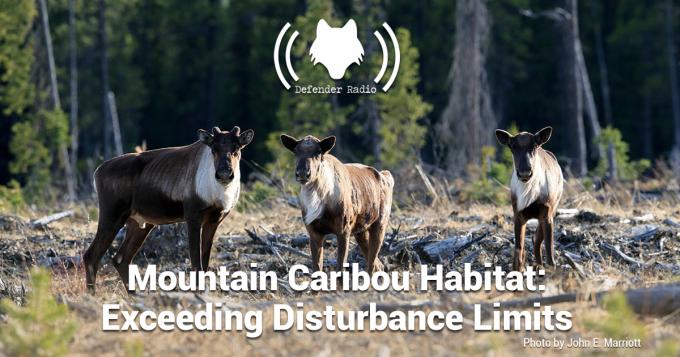 Eighty-one per cent of BC’s southern mountain caribou local populations have lost more habitat than what’s needed for survival. That’s the lede from the Wilderness Committee news item announcing the release of the NGO’s report, State of Southern Mountain Caribou Habitat in BC: Exceeding Disturbance Limits.

The fate of the mountain caribou in this region has been spotlighted in part due to their status under the Species at Risk Act and the controversial methods the government has utilized. Wolf culls and maternity pens are in use but aren’t considered a long-term solution by advocates – and doesn’t address the clear and indisputable cause of the caribous’ perilous position: habitat destruction.

The report released by Wilderness Committee measures “all destructive activities within caribou critical habitat over the past 80 years.” The results, according to the report, show that “critical habitat disturbance levels are far beyond the threshold for caribou recovery in 17 out of 21 local population units.”

What that means and what Canadians can do to protect caribou – as well as wolves and other wildlife being killed in recovery efforts – is discussed with Defender Radio by report author Charlotte Dawe of Wilderness Committee.

To view the original article published by The Fur-Bearers please click here.
More from this campaign 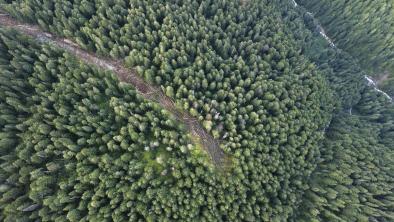 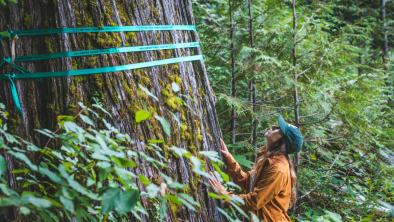