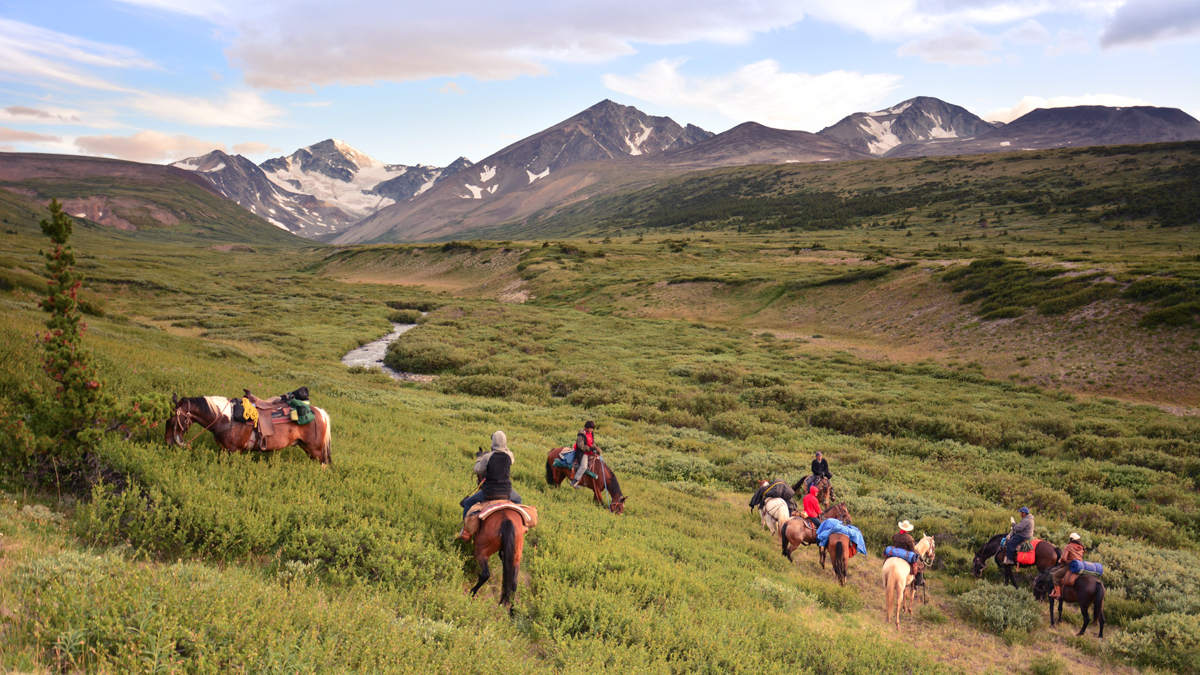 In October 2013, an independent federal panel of experts concluded, in its environmental assessment report, that New Prosperity would have significant and immitigable impacts on water quality, fisheries and Tŝilhqot’in cultural heritage, rights and traditional practices. This New Prosperity Panel affirmed the importance of Teẑtan Biny (Fish Lake) and Nabaŝ as “unique and of special significance” for the Tŝilhqot’in peoples. The Federal Panel noted that TML was unable to even meet “proof of concept” for its unprecedented, unproven, entire-lake recirculation proposal and that Teẑtan Biny would be contaminated over time, despite mitigation efforts.

“This decision has been a long time coming. We are celebrating the Supreme Court of Canada’s decision today, and taking the time to reflect on the immense sacrifices made by our communities and members to finally have their voices heard and respected. Now we call on TML to accept that this is the end of the road for them. It’s time to move on and protect this sacred area for the survival of our way of life. We look forward to turning our focus and energy to supporting responsible economic projects in appropriate areas of our Territory, as we move towards building a regional economy that respects our culture, our spirituality and our Aboriginal Rights and Title. BC should finally recognize the importance of this area to the Tŝilhqot’in and support the Dasiqox Nexwagwezʔan. The Nation should never have to face the burden of an industrial threat to this sacred area ever again.”

“We are relieved and welcome this news. The last 30 years has been challenging and onerous on our communities and people. Today’s decision is another step in our journey to reimagine a more respectful relationship with the Crown, grounded in recognition of our Aboriginal Rights and Title. We continue to invest our energy into such a future, and in the case of Teẑtan Biny and Nabaŝ, we are pursuing an alternative vision called the Dasiqox Nexwagwezʔan (“It is there for us”). We are hopeful that now we can finally move forward with those plans and bring that vision to completion.”

“Today we celebrate the courts recognition of Aboriginal rights and title. Further, we celebrate the resiliency and the perseverance of our people. Yes, the courts delivered justice, but that required our communities to remain vigilant and strong throughout this entire process, at an immense cost of our time and resources. Without the leadership shown by our communities and Nation, we would have lost the integrity of a sacred place in our territory, and our lands, water and wildlife would be at further risk. The government and the courts needed to be educated on Aboriginal rights and title to arrive at this decision. We will continue to protect our culture and our sacred places from threats like TML and we will never stop standing up for ourselves, our rights and for our future generations.”