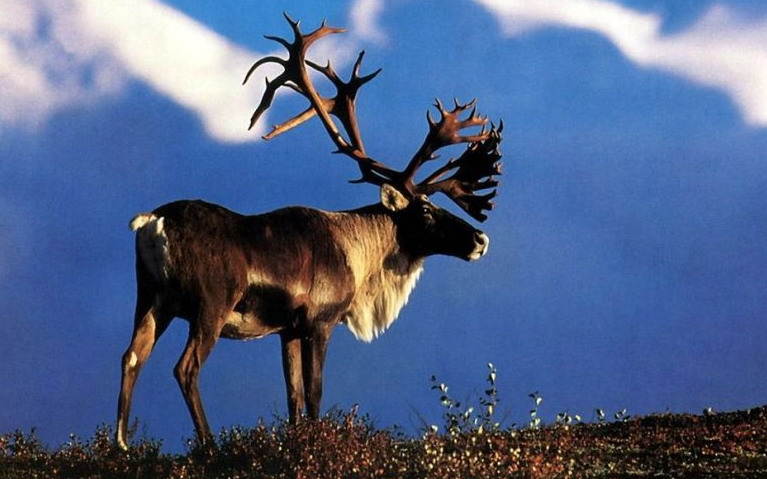 It’s a weird feeling waking up to news that humans have driven yet another species to the edge of extinction.

The world recently learned the heartbreaking news that the northern white rhino is officially on death’s door. What species is next?

Unfortunately, Alberta’s government is proving itself to be the grim reaper of species-at-risk in Canada. The Alberta government recently announced it was suspending any considerations of setting aside conservation lands for woodland caribou.

In November, the Alberta government released a lacklustre plan to save the woodland caribou but even that was too much for them, and having gotten cold feet they’re now revoking it. The draft plan would’ve allowed for continued resource extraction in caribou habitat.

Maybe it’s a good thing that Alberta walked away from their own plan because it was pretty lousy. It focused on restoring forests (as if we can magically rebuild a 100-year-old forest in a few short years) and calf-rearing facilities but left out habitat protection.

The government is missing the fact that no matter how much rearing or restoring of habitat is attempted, if caribou don’t have a mature forest to live in they will not survive.

Alberta’s minister of environment says the Federal Species At Risk Act has already had “negative economic consequences” to Alberta. On the flip side, the province has caused “negative consequences” to caribou by allowing the continued obliteration of their habitat by big industries. So at least one thing is clear, current land management is creating a lose-lose situation for both the caribou and the province of Alberta.

Now, the provincial government wants to continue with their reckless land management ways without remorse.

Shamelessly, Alberta has also told the feds to fork up the money to restore necessary woodland caribou habitat.

There are nearly 100,000 kilometres of seismic lines in woodland caribou ranges located in the oilsands. That’s enough to wrap around the Earth 2.5 times. Aafter these seismic lines have been made, the oil and gas companies have no responsibility to clean them up. They walk away, pockets full, leaving a decimated woodland caribou population behind them.

Now, the Alberta government thinks it’s fair to leave the federal government with the billion-dollar clean-up bill. Sorry Alberta government, your sob story is getting old and it’s time you take responsibility for the mess you’ve allowed big logging, oil and gas to make.

The process of extracting and using oil is already heating up the planet’s climate; we shouldn’t be killing off entire species while we’re at it.

Of course, this isn’t the only example of how the Alberta government is sacrificing species-at-risk to push their destructive resource-extraction agendas. I’m from Alberta, and I was shocked to find out that their policies are so far-reaching that they may be the nail in the coffin for a species thousands of kilometres away — the southern resident killer whale.

The Alberta government is hell-bent on forcing communities in their home province and in B.C. to accept the Kinder Morgan pipeline. Protests in B.C. are heating up because when a bitumen spill does happen in the Salish Sea we can wave goodbye to at-risk orca whales, a healthy coastal environment and the jobs relying on it.

Alberta is one of the wealthiest provinces in the country and is home to some of the top caribou biologists. If this government cannot pull it together and protect this species then how can we expect the rest of the world to do the same? If Alberta continues to be a mouthpiece for big industry, Canadians can expect at-risk orca whales and woodland caribou to slip away as they join the northern white rhinos.

Charlotte Dawe is conservation and policy campaigner for the Wilderness Committee.

To see original article in the Edmonton Journal click here.