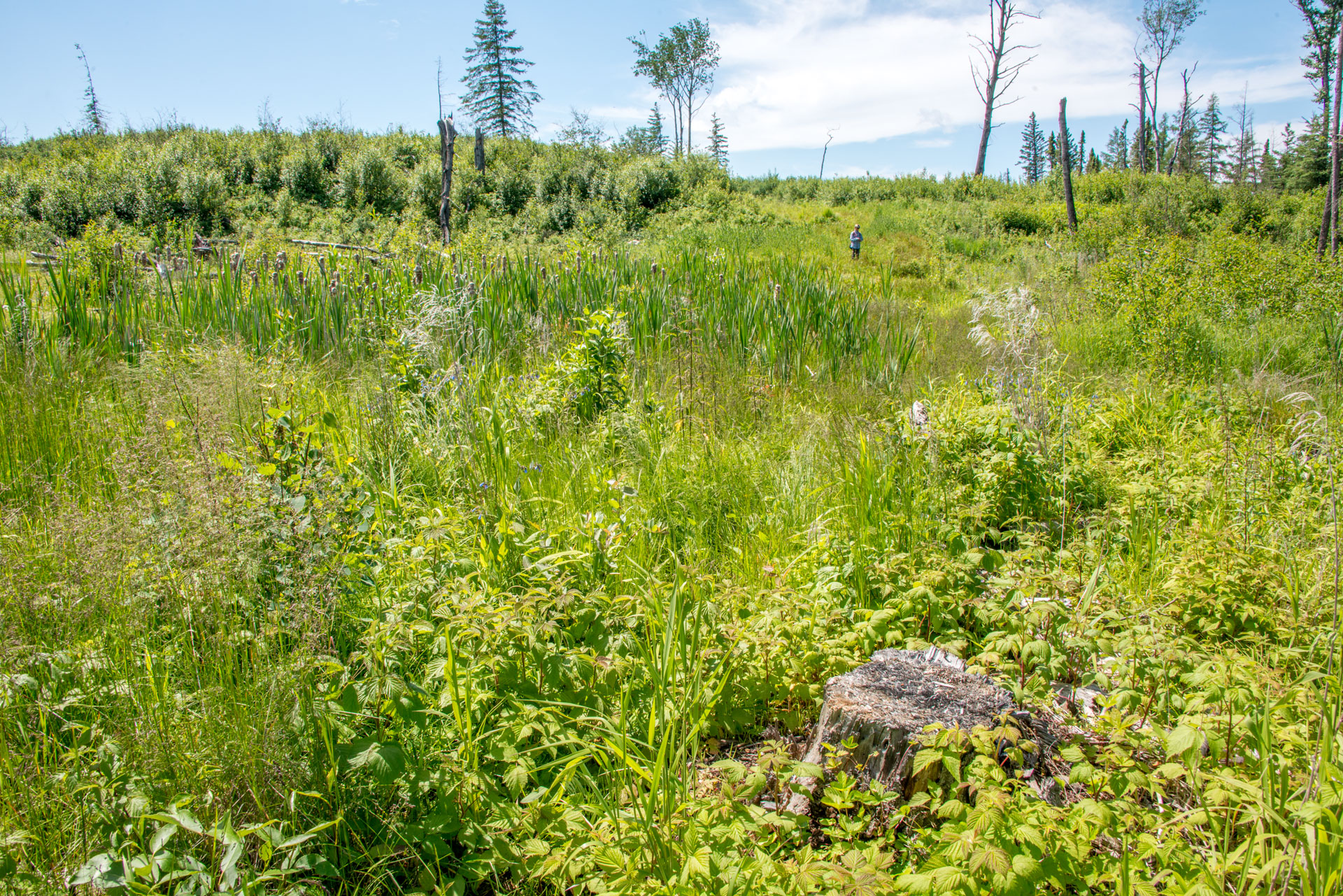 The Manitoba government finally announced it intends to get a new booking system for camping after broad public outcry at its inept rollout of the provincial park campsite reservation systems in recent weeks. This Band-Aid fix misses a fundamental fact: we need more parks.

Starting at 7 a.m. over several days recently, a frustrating fiasco developed as tens of thousands of people waited for hours to try and book a campsite, only to get booted from the system without being able to register. A combination of bad website tech and high demand for campsites heading into another stay-at-home summer created unhappy would-be campers.

An image sent to me one morning showed that, at one of the worst moments, there were 54,000 trying to book. The pandemic has driven interest in parks, and being safe out in nature, to new heights. But this interest only shines a light on a problem that began long before COVID-19 upended our world.

Arriving at this situation, in which we have a deficit of parks to visit, was a choice made by the provincial government. Last year, the Wilderness Committee released a snapshot of parks, indicating that funding wasn’t keeping up with inflation and park growth was not keeping up with our increasing population.

The Progressive Conservative government under Premier Brian Pallister has made many choices that moved us into a park deficit. From former sustainable development minister Rochelle Squires refusing to commit to a new protected-areas goal in 2017 to the disappearance of the entire Protected Areas Initiative.

ASIs are not well known, but they’re a huge part of introducing protection to the vast public wilderness across the province. Are you aware of a 10,000-hectare chunk of wilderness nominated for protection by First Nations? There is more than one ASI that fits that description. Are you aware of a massive new protected area that is supported by the mining industry? There are several ASIs in that category. Did you know that Old Pinawa Dam Provincial Park has a proposed expansion? Yes that’s right, it is an ASI.

ASIs are important because they’re the seed of new parks. Industrial activity is already not allowed in these areas, and the areas are nominated for protection for cultural or scientific reasons. We already know that some of the ASIs were nominated for protection by First Nations, which is the first step in getting any land designation in the province. We know a path to grow our parks that we’ve already started on: Areas of Special Interest.

The choice to abandon decades of work to grow parks was made by the Progressive Conservative government, but it is the wrong choice. Polling in this province has always stated broad support for more parks. More parks bring a slow steady stream of rural economic development to a region. More parks mean we act on our biodiversity crisis and protect nature to help the climate. More parks means we offer improved health outcomes and lower health-care costs for our province, as exposure to nature is good for us.

Manitoba has more wilderness than most countries in the world. We can take the lead on parks if we choose to. The opportunities to make Manitoba a parks province are right in front of us. What all elected officials in this province need to do, whether they are in government or not, is lay out their plans to grow parks. 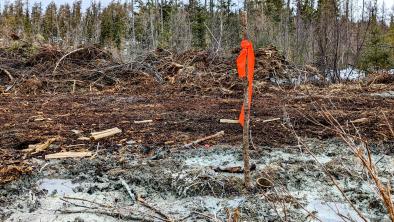