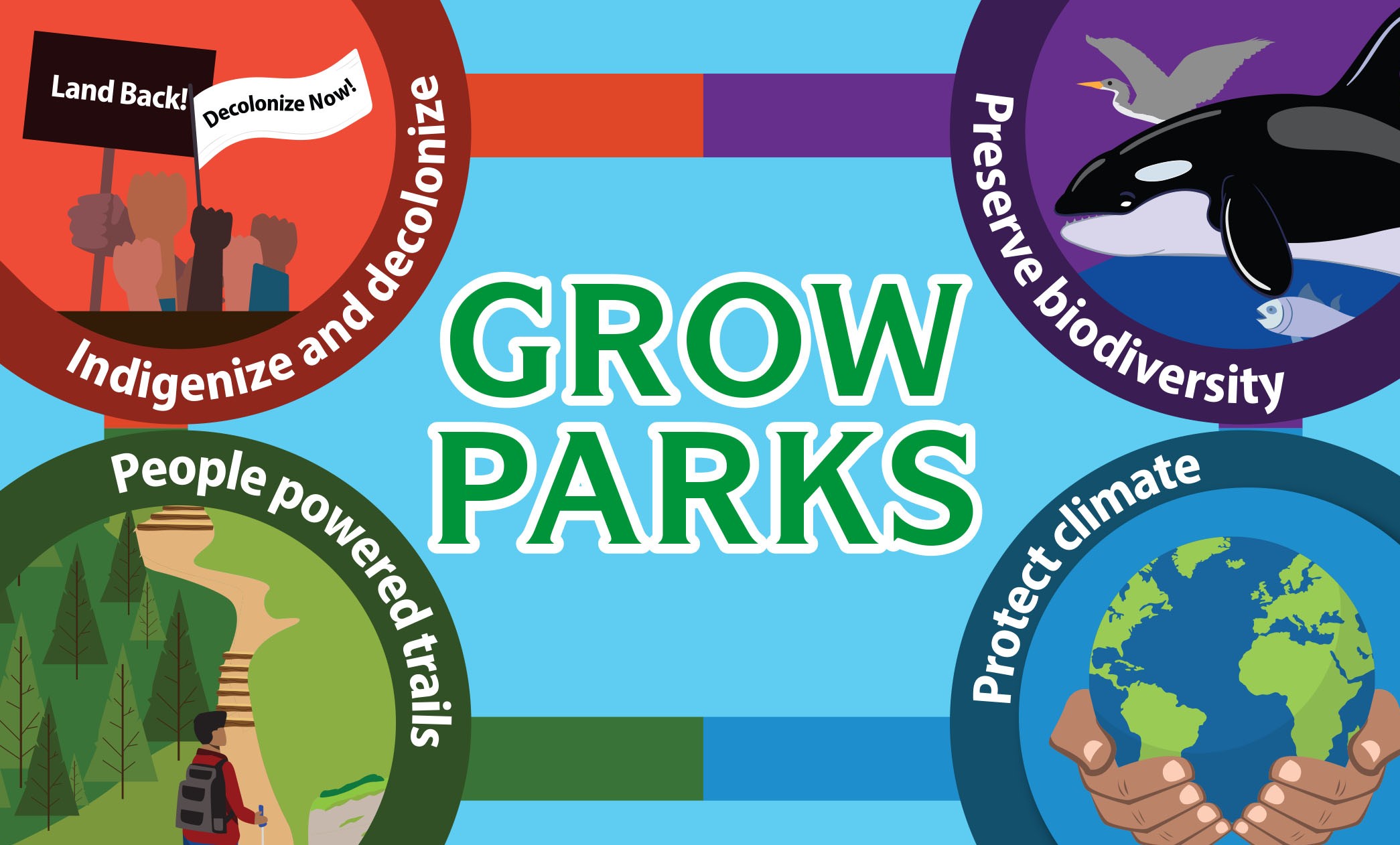 Another government survey is asking for our provincial park priorities, but the real answer to our nature dilemma is missing: we need to grow parks.

The “Engage Manitoba” pretend consultations have been a farce since their inception. The surveys, dubbed “Enrage Manitoba”, are all biased towards the results government wants. No public polling practitioner would ever use the leading questions that consistently fill these surveys. So what’s the value of these? Placebo, distraction and privatization.

The Enrage Manitoba survey on provincial parks spending is only good for one thing: letting us know what they’re thinking about…and what they’re not planning on doing.

This survey is meant to distract us from the chronic under-resourcing of our parks. The government is trying to remind you that they took $20 million in tax dollars that should be spent on annual provincial park maintenance and gave it to an investment firm, calling it the “Provincial Park Endowment Fund”. This in itself should be illegal.

An endowment fund is not a clever new take on government financing of essential services like parks. Giving provincial park money to an investment firm means that money could be invested in banks that are funding climate change, mining companies that are causing biodiversity loss, or oil and gas companies that are literally burning up our planet. Our parks are our defense against this capitalist destruction, and holding back money destined for them to fuel endless economic growth is doubly dangerous for our future. This redirection of funds is a whole different level of privatization of parks and the environment that we will cover more fully in an upcoming article.

This survey is a placebo for actual investment in parks. It is asking how to spend $450,000, about one-third of one percent of the Conservation budget. This is designed to make you think they are acting for parks, but it’s a public relations exercise that we can easily see through.

As an example of the inane nature of the survey, question three asks you to judge the importance of a list of routine maintenance tasks like road upkeep and waste disposal. These are not options! This Progressive Conservative government is framing it as if they get to choose whether they upkeep the provincial parks that generations of Manitobans have already cared for. But this government doesn’t want to govern, as we’ve sadly seen during the pandemic.

While I encourage you to impress upon the government how they need to grow parks in your own words in the survey, I’ll point out some basic ideas.

Fill out the survey here.