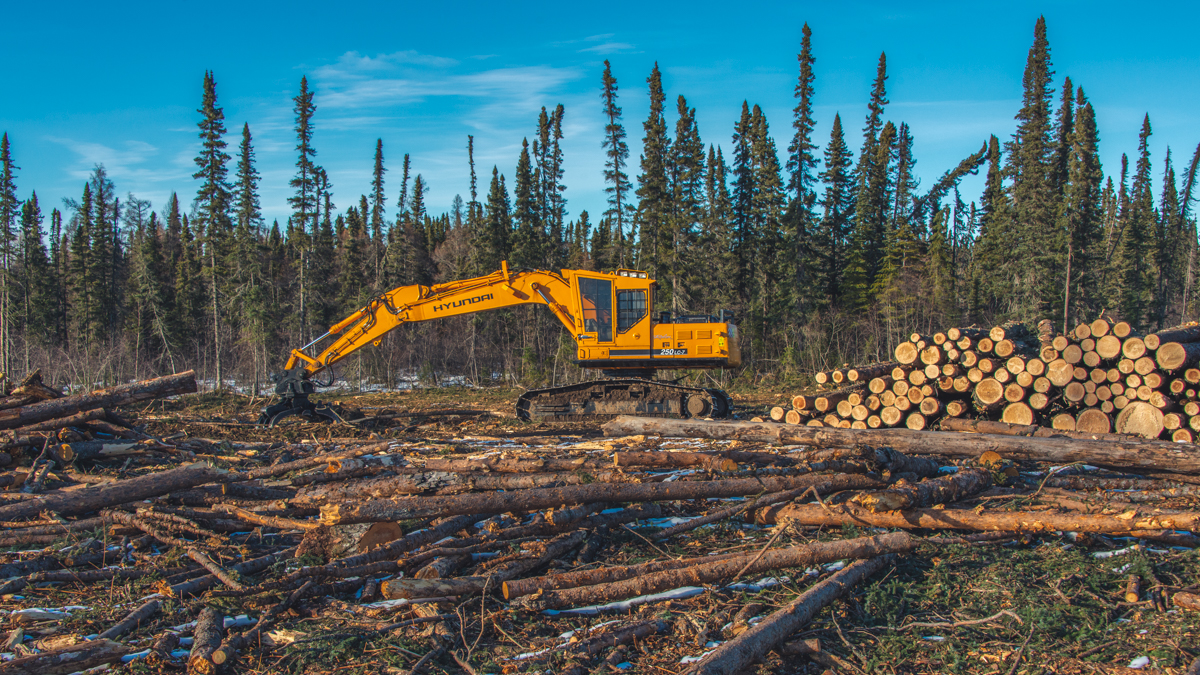 WINNIPEG / TREATY 1 TERRITORY AND HOMELAND OF THE MÉTIS NATION  — The clock is ticking on the public comment period for Louisiana-Pacific’s new 20-year plan to log in Duck Mountain Provincial Park and surrounding areas. Yet the new guidelines for 20-year forest management plans haven’t been publicized. The provincial government is also asking the public to comment on the company’s plan without a recent or reputable wood supply analysis.

“The original licences for Louisiana-Pacifiic in the 1990s were the most controversial ever issued in Manitoba, outside of new hydro development,” said Wilderness and Water Campaigner Eric Reder of the Wilderness Committee. “This operation needs real and lengthy scrutiny as it went against the Clean Environment Commission recommendations at its very inception, and the wood supply analysis was proven to be wrong.”

“The company’s been operating without a valid logging plan since 2005. But now we’re rushing one through during a pandemic, while new guidelines are still in the works.” Reder said. “This is either incompetence or wilful sabotage on the part of Premier Pallister’s PC government.”

After Louisiana-Pacific’s logging licence was issued in 1995, the wood supply analysis used for authorization was found to have been overestimated by over 200 per cent. Subsequently, the forest inventory has only sporadically been updated, and parts of it are based on aerial images from the 1980s. Due to this astronomical error, an independently verified forest inventory must be completed and publicized before the public is asked to comment on Louisiana-Pacific’s logging operations.

The CEC has already called for an end to logging in provincial parks — back in 1992. When surveyed by Probe Research in 2018, 70 per cent of Manitobans wanted industrial activity such as logging out of provincial parks.

“This plan is a fiasco, but even when the government fixes the process failures, we still have to stop logging Duck Mountain Provincial Park,” said Reder. “Logging the Ducks is a clearcut shame.”