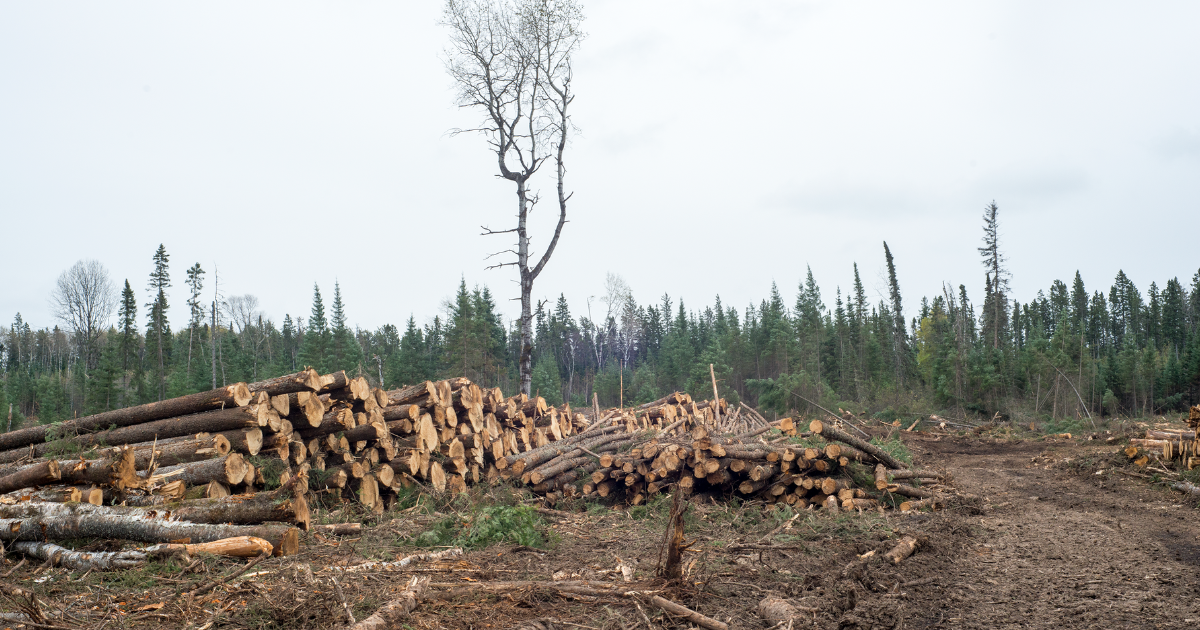 WINNIPEG / TREATY 1 TERRITORY AND HOMELAND OF THE MÉTIS NATION  —  The Wilderness Committee is calling out a new Travel Manitoba consultant report on developing provincial parks for private business interests, citing the lack of biodiversity conservation and climate action. The report utilizes a great deal of space arguing for financial sustainability, rather than ecological sustainability.

“This is a lobbying report for private businesses wanting park development, not a management strategy for provincial parks,” said Wilderness and Water Campaigner Eric Reder. “Monetizing parks and searching out financial returns will not position parks to play a role in humanity's greatest challenge: biodiversity loss and climate catastrophe.”

“In Montreal last week 196 countries signed a biodiversity agreement — the first new protocol in thirty years,” said Reder. “That should guide how we manage parks. We need more parks, expanded parks and increased protection of biodiversity.”

The report gets a couple things correct. Provincial parks are controlled by management plans, as required under The Provincial Parks Act, and those management plans are woefully out of date. The report also mentions parks have been underfunded for decades, which has caused a deterioration of infrastructure.

“Any parks employee could have told you the management plans were out of date and parks were underfunded,” said Reder. “Hiring a consultant for this work was a waste of an opportunity to build institutional knowledge inside the government department.”

The report mentions how parks are thought of and managed in different jurisdictions. It doesn’t explain how these diverse ideas would apply to existing laws and regulations on parks.

“This is a poorly argued document that ignores the existing laws and regulations governing provincial parks in Manitoba and should be dismissed by the government,” said Reder. “Manitobans need to see a 100-page report on how provincial parks will be a tool to combat the climate crisis and a 100-page report on how our parks will grow to solve biodiversity.”