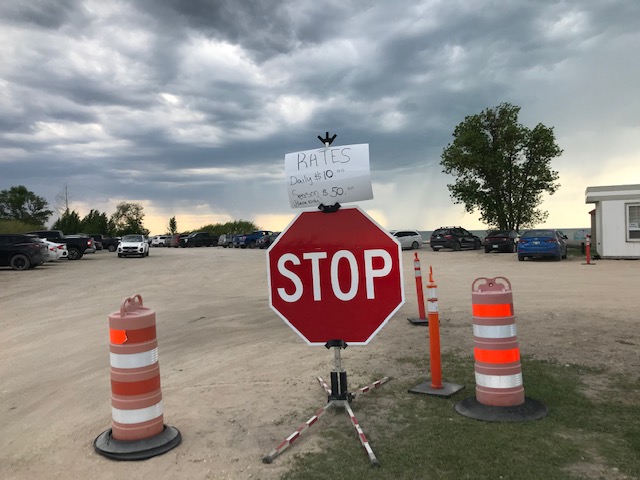 The Pallister government has contracted out work to a private developer in a second provincial park, angering the union for conservation officers and environmental groups, who demand an end to the privatization of public assets.

Manitoba Parks has signed an agreement to allow Turtle Mountain Adventure Huts Ltd., to construct up to three non-serviced cabins near Adam Lake, as part of a five-year pilot project. The request for proposals was issued in February and, after the project is evaluated, a longer lease could be signed.

"It's privatizing a provincial park," said Eric Reder of the Manitoba chapter of the Wilderness Committee.

"If you want to run new cabins, you could buy land outside of the park and build it there. These parks have already been paid for by taxpayers' money and now we're giving them back to private investors."

The news comes days after the Free Press reported the campground at St. Ambroise Beach Provincial Park, on Lake Manitoba, is being operated, under a 21-year lease, by a private businessman who is also responsible for looking after the beach.

"We have money for all sorts of things," he said. "If you ask Manitobans should they pay Mr. Pallister's salary or renovate a campground, I know what Manitobans would say."

A provincial spokesman said the pilot project was undertaken because the park has no commercial places for anyone to stay and there is little accommodation in the area.

Ron Thiessen, executive director of the Manitoba chapter of the Canadian Parks and Wilderness Society, pointed out the project is not allowed under provincial rules that govern parks.

"A privately owned cabin rental operation conflicts with Turtle Mountain's park management plan, which makes it clear these types of accommodations should be located outside the park," said Thiessen.

"What we need are affordable, low-impact facilities within our parks that uphold the health of the environment and are accessible to all."

Michelle Gawronsky, president of the Manitoba Government and General Employees' Union, said a recent survey it conducted found a large number of Manitobans — 71 per cent — oppose transferring management of parks to the private sector. Eighty-five per cent support the province creating new parks.

"They should not be privatized in any way," said Gawronsky, whose union represents conservation officers who work in the parks.

Ron Thiessen, executive director of the Manitoba chapter of the Canadian Parks and Wilderness Society.

"We are proud of these parks and Manitobans want the government to invest in these parks."

Meanwhile, during questioning on Wednesday, Premier Brian Pallister denied a private businessman had signed a lease for both the campground and beach at St. Ambroise Provincial Park.

"There wasn't a lease on the beach at St. Ambroise," said Pallister.

"In fact, after the flood effects, that beach was in disrepair for close to a decade. The contract was with a gentleman, a local gentleman, to open a campground and he can charge people to use that campground if he wishes. It is an additional service that hasn't been there for over a decade.

"The previous government didn't repair the beach or the campground area at all and so this is a measure that we've taken to restore services to an area that is beautiful. I would encourage Manitobans to use it and they will be able to use it with their park passes."

On Monday, a spokesman for Conservation and Climate Minister Sarah Guillemard called it "some recent misinformation" and "confusion" about the park passes and insisted they are valid at the park.

But Manitoba Park's own website for the park said on Monday that "provincial park vehicle permits are not required" and users would have to contact the private businessman for information about park entrance fees.

After the Free Press reported on the fee issue, the website was changed to say "valid Manitoba park vehicle permits can be used to access St. Ambroise Beach Provincial Park. Alternatively, an exclusive day or St. Ambroise Beach seasonal pass is available at Surfside resort."

The service agreement signed between the province and Ducharme states he has the responsibility to "remove chairs, towels, personal items, life-jackets, floatation devices, toys and other swimming or recreational products from (the) shoreline and water daily after use."

On Wednesday, the minister's spokesman insisted the partnership at St. Ambroise is no different than a couple of other long-standing agreements at other parks "allowing them to charge camping fees, at many other Manitoba provincial parks, while the NDP was in government.

"At least two of those agreements with independent operators, at the Overflowing River and Margaret Bruce parks, were established under the NDP in 2000 and 2012 respectively."

"Our government is figuratively and literally cleaning up the mess the NDP left behind and we will absolutely not take lessons from them."

NDP Leader Wab Kinew reiterated his party is opposed to the campground lease at St. Ambroise.

"Mr. Pallister can play all the word gymnastics that he wants, but at the end of the day his government is making park access more expensive," said Kinew.

"They're doing de facto privatization because of additional fees that are going to private hands. That's not the right approach. Let's keep our public parks public." 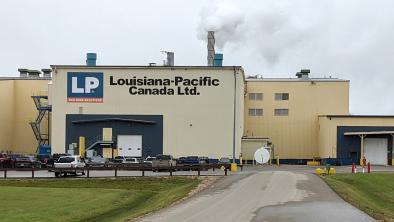 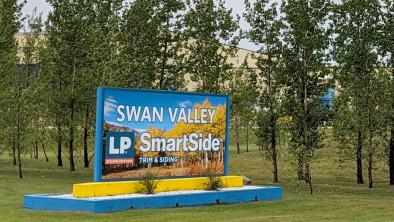