Statement of support for Pacheedaht sovereignty 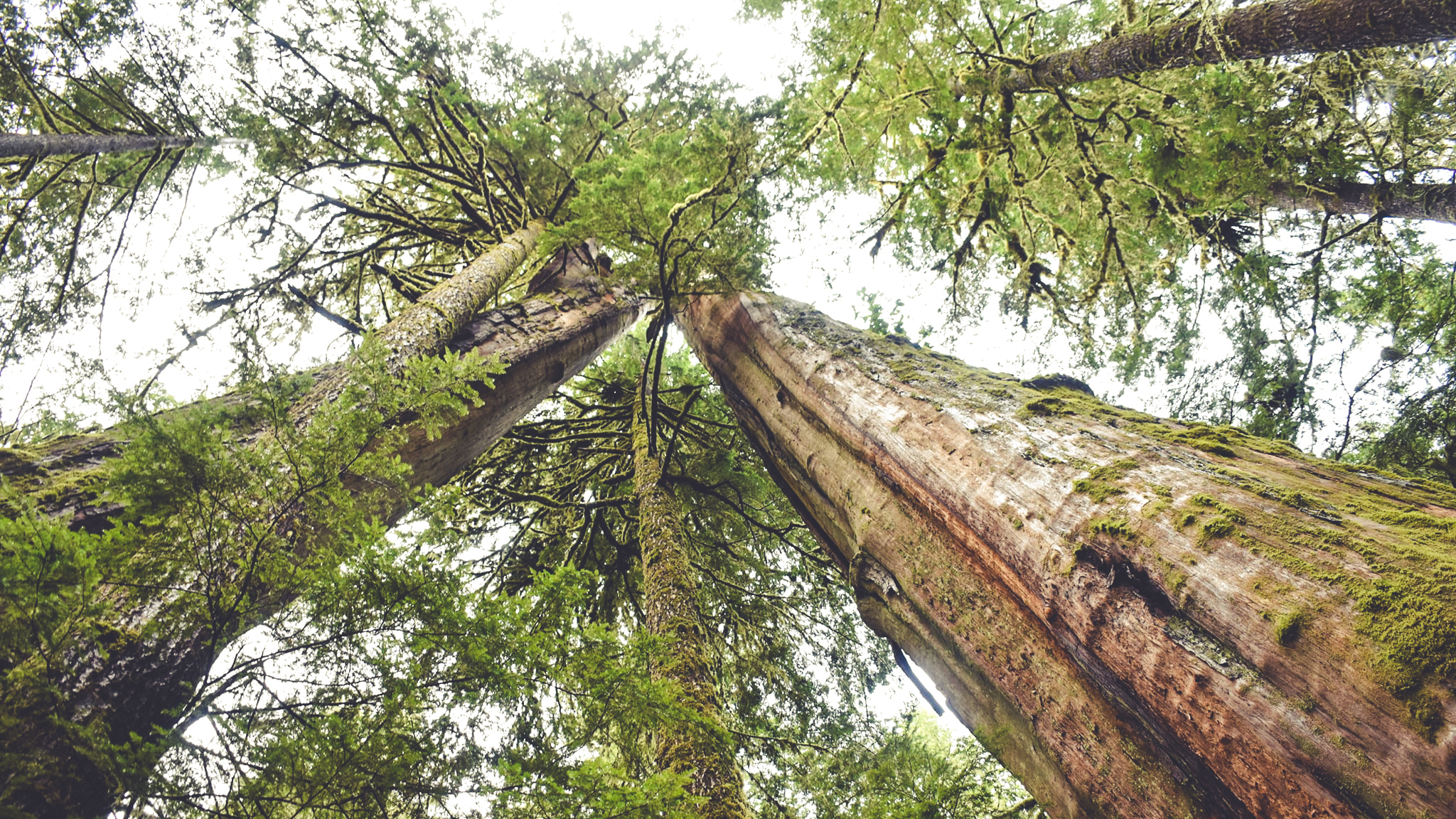 The Wilderness Committee unequivocally supports the rights and title of Indigenous Peoples and the sovereignty of Indigenous Nations. Our organization advocates for the protection of biodiversity and for policies that align with science and a stable climate. And we strive to align these goals with justice for and the return of land to Indigenous Peoples.

We have worked for years within the territory of the Pacheedaht Nation, supporting members of the community who have befriended and welcomed us. We have grave concerns about remnant old-growth forests within Pacheedaht territory, most of which is held in corporate tenure and is being logged at an alarming rate. This is part of the ecological emergency playing out in old-growth forests across this province.

We are frustrated the government of British Columbia has sat back and allowed continued old-growth logging in Pacheedaht territory and throughout BC. Endangered old-growth forests are being lost forever as the government fails to expedite nation-to-nation discussions with First Nations on the future of their territories and provide financial support to allow for a halt to old-growth logging while these processes take place.

In the wake of statements this week from Pacheedaht leaders and community members, the Wilderness Committee is calling on the BC government to engage immediately on solutions that centre the needs of the Pacheedaht and to provide all necessary funding to support both this process and interim deferrals on old-growth logging while it is underway. These are the measures called for by bodies like the Union of BC Indian Chiefs and are what is needed across the province. We call on all others to respect Pacheedaht sovereignty and the right of the community to have this conversation in the meantime. It is continued old-growth logging that drives this conflict and a halt to it is needed to create space for a solution.

We want a future where Pacheedaht territory is returned to the Pacheedaht and where everything that happens on it requires the free, prior and informed consent of its people. We are hopeful that dialogue will progress within the Pacheedaht community towards this future.