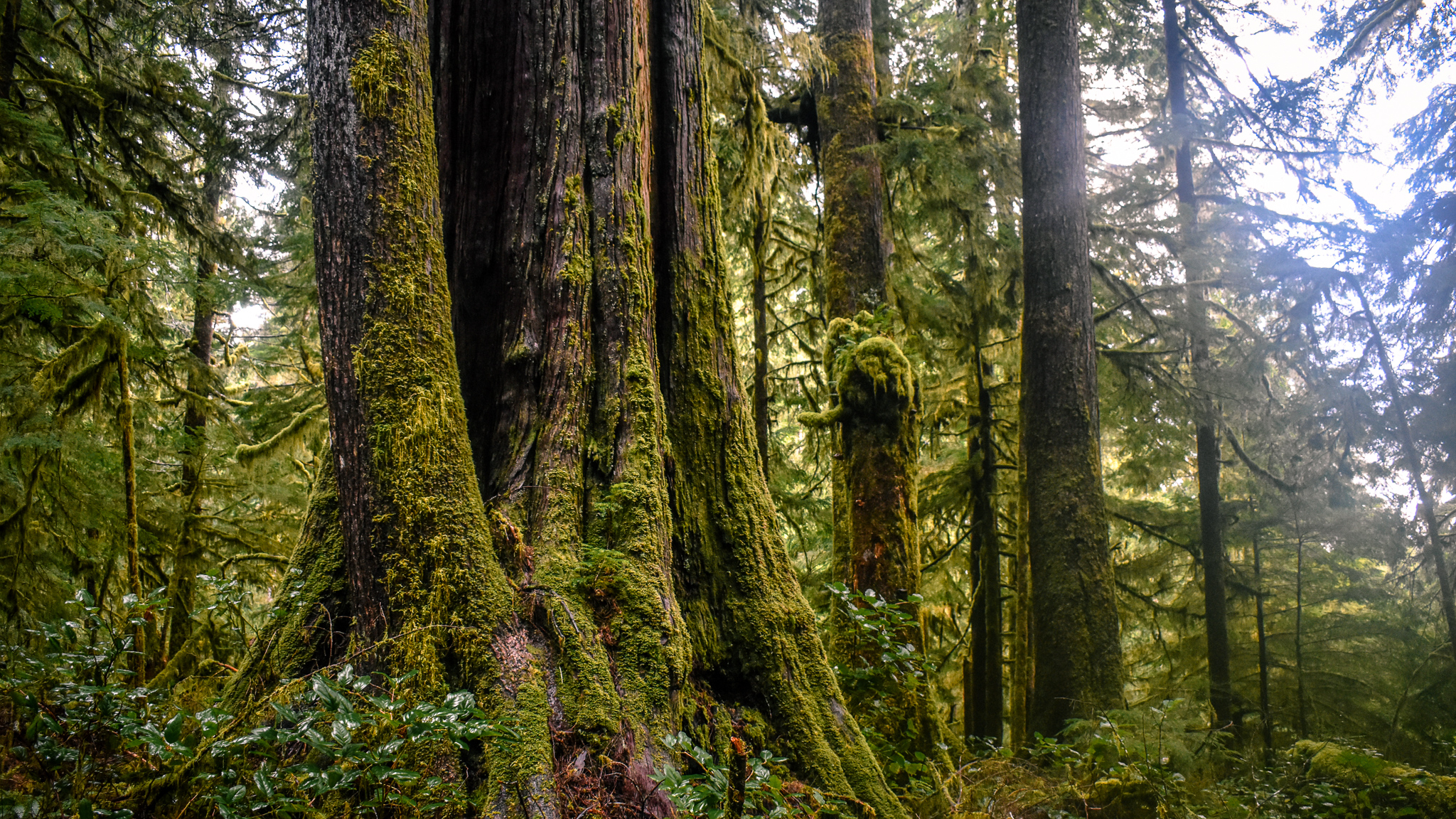 It’s time for the environmental movement to demand war-time-level investment in economic transition for forest communities.

With the possibility of some old-growth conservation in B.C., a familiar chorus is decrying any intended protection of endangered forests as an attack on jobs.

The loss of forest industry jobs is real. However, conservation isn’t driving it, and the scapegoating of environmentalism needs to stop.

The forest industry is in a bad way; no one argues this. Over the last two decades, dozens of mills have closed, contractors have gone under and the industry has lost tens of thousands of jobs. But, simultaneously, logging in at-risk old-growth has continued unabated. The tough times for fallers and millworkers have not come in exchange for the safety of southern mountain caribou, spotted owls and other old-growth-dependent species staring down the barrel of extinction.

What’s behind the job loss then?

Well, tens of thousands of hectares of forest in the B.C. Interior has been impacted by the pine beetle epidemic and worsening wildfires. The three worst fire seasons on record have all occurred since 2017.

But like all industries, the forest sector has also been mechanized and globalized. Logging operations that used to require teams of workers can now be done by one or two skilled people and sophisticated modern equipment. Mills and manufacturing sites, where most forest industry jobs are, have been either increasingly computerized or moved from places like Tahsis and Mackenzie to South Carolina and Louisiana. In heavy industry, efficiency reigns supreme, and forestry is no exception.

The problem arises when chasing that efficiency includes reducing overhead, including person-hours. Forestry in B.C. has become exceptionally good at this. According to Statistics Canada, only Alberta creates fewer jobs per cubic metre of timber cut than B.C. The same data shows logging levels and forest sector employment have now decoupled after years of being linked. The rate of logging rises and falls, but the number of jobs only falls.

Again, these trends aren’t playing out against a backdrop of conservation. The amount of protected forest in B.C. hasn’t risen dramatically over the same period, and the province lags far behind other jurisdictions in terms of conservation.

Yet the jobs-versus-environment, loggers-vs.-tree-huggers tropes remain rock solid. These binaries aren’t new, nor are they organic.

The environmental movement has historically failed to align our positions with working-class solidarity. This failure has created the false impression that you can care about either wild creatures and giant trees or rural family-supporting jobs, not both. Logging industry leaders have contributed to this, too, insisting that setting aside endangered forests will undoubtedly create hardship.

These messages have an impact. Hostility between folks working in logging and those involved in campaigns to protect forests is rising. The two sides are taught to see each other as brutes who don’t care about nature or as naive, out-of-touch urbanites. In my experience, neither stereotype is remotely accurate.

As with most problems, this division disproportionately impacts Indigenous communities. Within the Nations increasingly in the centre of this conflict, disagreement about the right path forward doesn’t just divide communities but families and even households. Centuries of dispossession of land compounds these broader challenges in ways most of us probably can’t imagine. For so many reasons, solutions must be centred on returning land to Indigenous Peoples.

The pain felt by those worried about their future in the forest industry and those who want old-growth protected is caused by the same problem. We’ve cut down too many trees, too quickly, in too many places, for too long — a century of industrial logging has caught up with us.

It’s time for the environmental movement to demand war-time-level investment in economic transition for forest communities. We must insist plans to leave ancient trees standing include a path toward other opportunities for workers.

The forest industry needs to accept the findings of the Old-Growth Strategic Review panel and their ramifications. The panel didn’t recommend deferral of logging in at-risk forests for fun. They did it because irreversible biodiversity loss is likely if we don’t. Old-growth forests can’t be replaced, and one day soon, we’ll only be cutting down trees that were planted by people.

Continuing to cut down ones that weren’t planted by people for a little longer isn’t worth the sacrifice. The paradigm has to shift.

Torrance Coste is national campaign director for the Wilderness Committee.

View the original article published by the Vancouver Sun.