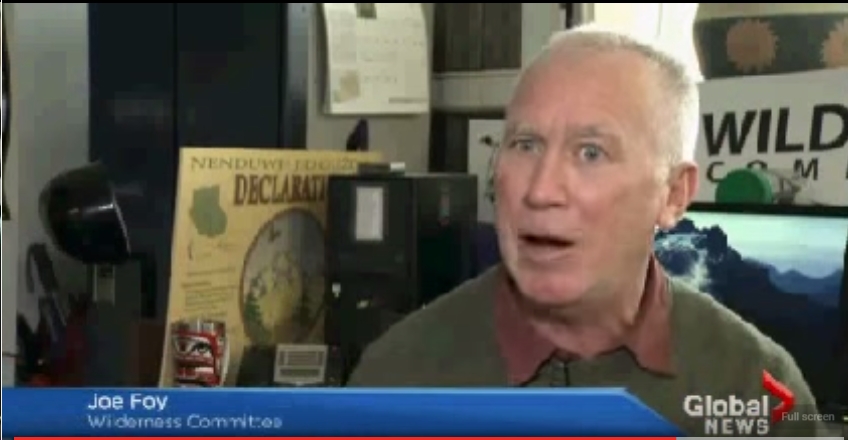 This is a TV news story about charges being laid as a result of a popular grizzly bear being shot on the North cost of British Columbia. The Wilderness Committee's Joe Foy calls for an end to the barbaric practice of grizzly bear trophy hunting in BC.