Is Whiteshell Park a place for a mine? 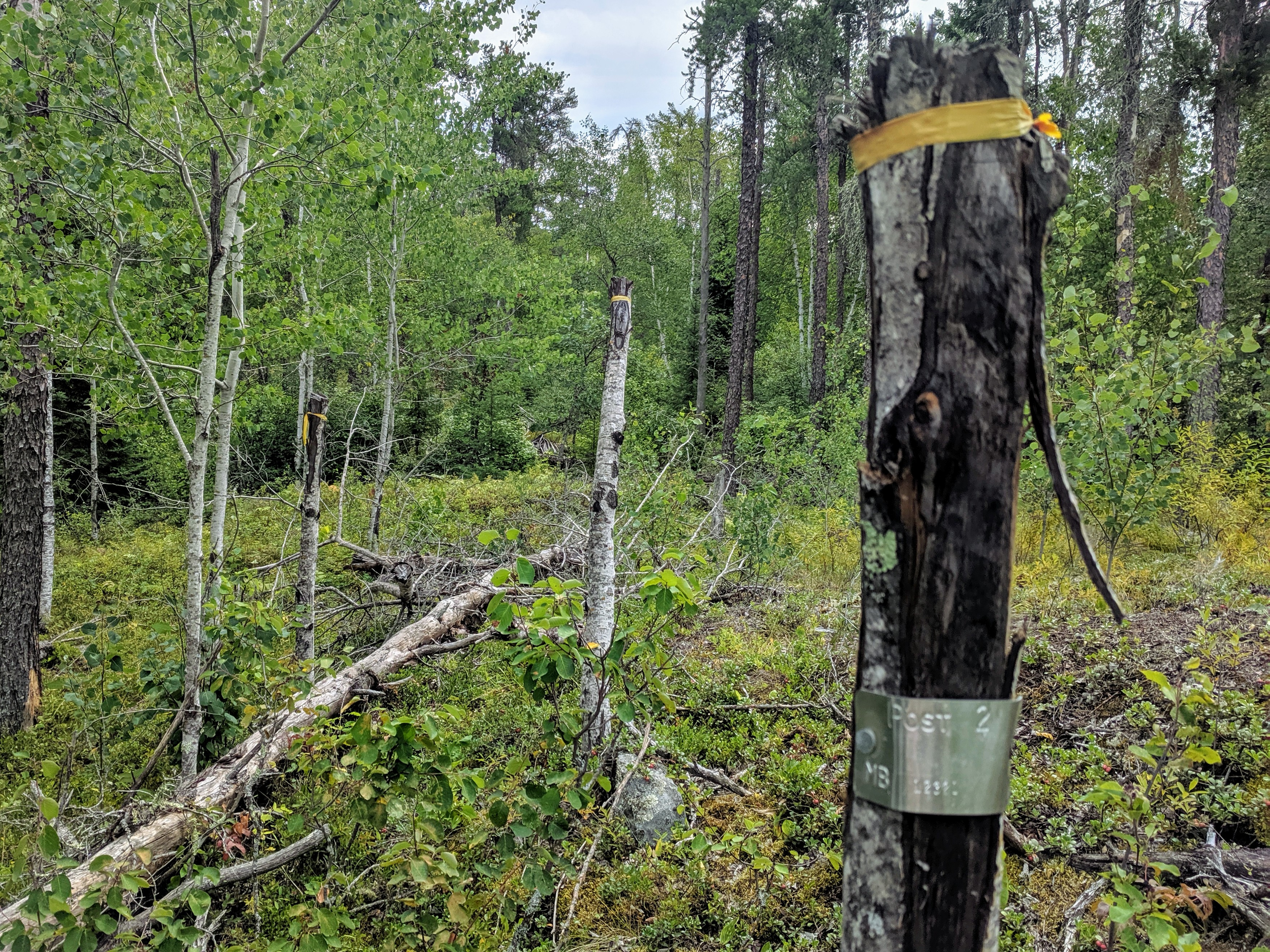 I have a friend who fanatically hoards her summer weekends, carefully ensuring she can get out to the water and woods to enjoy our wonderful parks. As Manitobans we cherish our parks. We love being outside and lake life is an institution for many.

But a disturbing and destructive cancer is spreading over Whiteshell and Nopiming Provincial Parks. Individuals stake mineral claims, effectively taking control of our wonderful wilderness.

In 2012, when on-the-ground research by the Wilderness Committee uncovered destruction from mineral exploration in Nopiming, the government of the day agreed to restrict mineral exploration. The mines branch online map for mining claims even stated the area was for claim staking only.

Our 2012 report stated the path forward and it is very simple: we need to end mining claims in parks. We cannot allow more individuals to seize control of our parks, which we need to protect nature and biodiversity and our own wellbeing.

We need you to write a letter for parks right now by clicking here.

Our letter-writing tool will allow you to reach all the individuals campaigning to run the province. Use it to talk about our parks. Together let’s end mining in Manitoba’s parks.