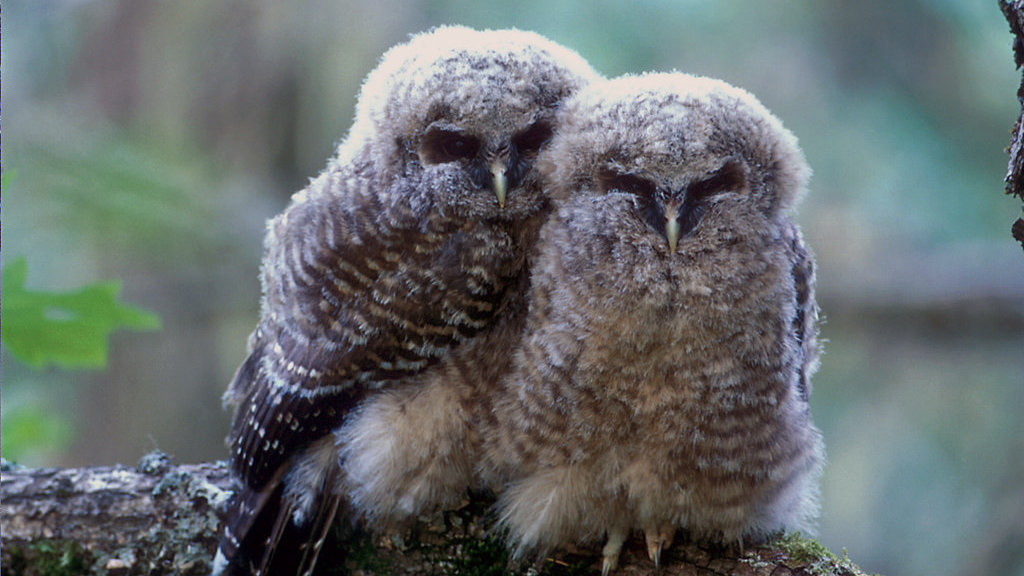 While BC politicians often say the forests are well looked after, declining wildlife populations tell a different story

Forests are relaxing. How fine it is to hear a cool mountain breeze whispering through the treetops or a stream bubbling around mossy boulders in the deep woods. Waking up to the melody of early morning bird song is calming and beautiful.

But increasingly BC’s forests are becoming a source of high anxiety. Though our political leaders often say the forests are well looked after, declining wildlife populations tell a different story.

Take the spotted owl. In 1986, BC’s declining spotted owl population was designated as endangered in Canada. Before heavy logging began, spotted owls numbered around 500 pairs in the southwest mainland.

In 1993, provincial biologists found only 61 adult spotted owls at 39 active sites. The team found just 22 pairs – a far cry from the 500 pairs that once lived there.

In 2004, BC government biologists could find only 25 spotted owls, consisting of 8 pairs and 9 singles.

It matters because the disaster that has befallen the spotted owl is not the end – it’s just the beginning.

The old growth logging that has been allowed to carry on decade after decade in BC is now causing a cascade of wildlife disappearances. Mountain caribou populations are collapsing because of old growth logging, with some herds in the Selkirk Mountains disappearing altogether this past year.

And in the forest habitat of the herds adjacent to Wells Gray Provincial Park, 589 clearcuts are to be logged, a whopping 9,402 hectares of old growth forests. This is an extinction plan – there’s no other way to put it.

The growing roll call of disappearing old growth dependent species is just too painfully long to list here, from the marbled murrelet to the Vancouver Island marmot.

BC must stop logging our few remaining old growth forests. And speed up the process of working with First Nations to get special wild places designated as protected areas.

There is hope, even for the spotted owl, if enough old growth forest can be protected and younger forests allowed to live long enough to become old-growth once again. But time is clearly running out.

To continue logging old growth is to condemn future generations to a legacy of phantom forests, haunted by the spirits of wildlife that once lived there. 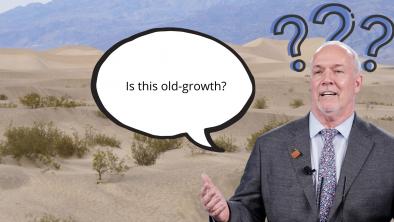 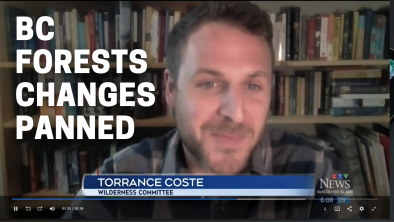