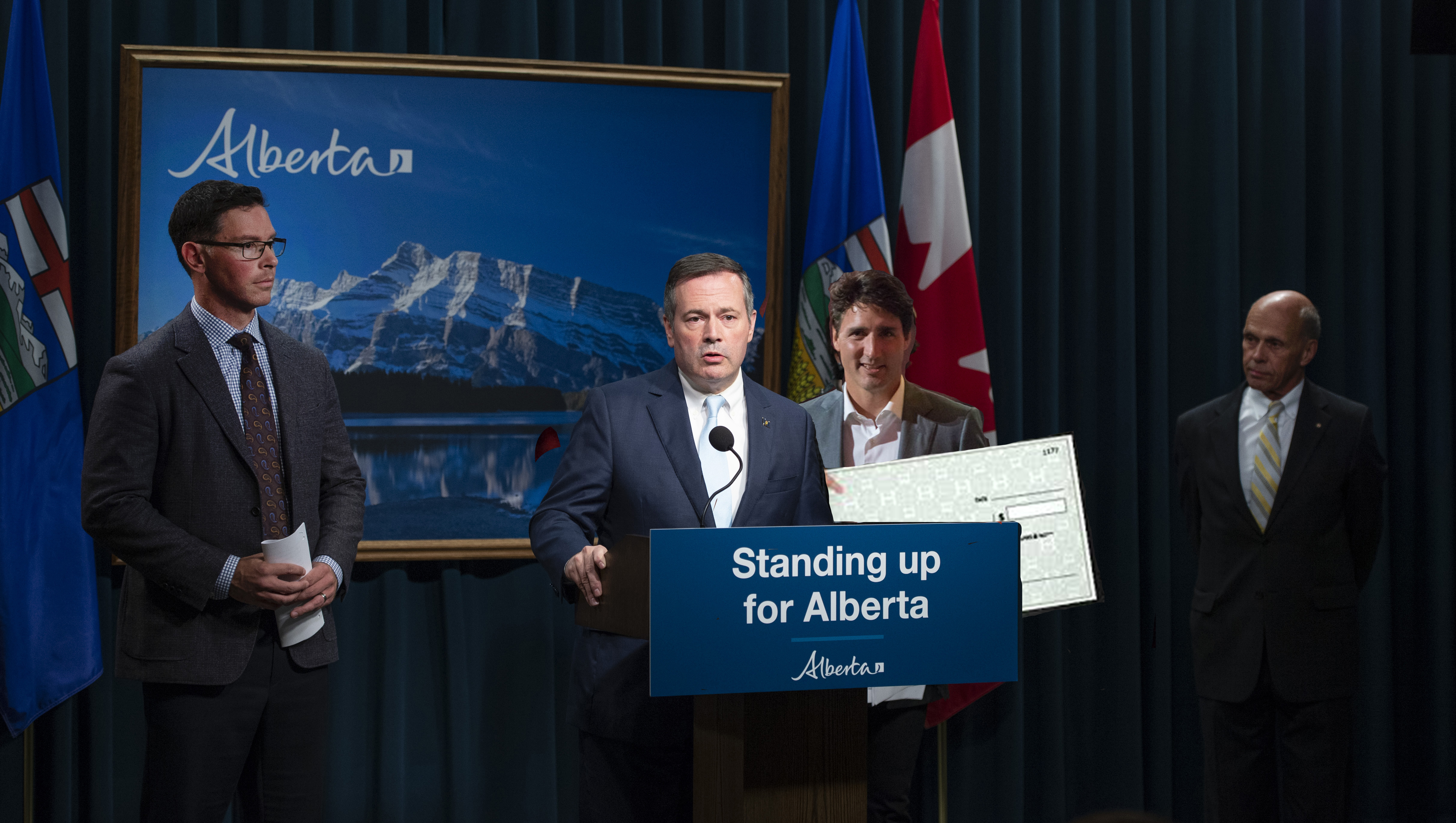 Oh, Alberta. You’ll have to forgive us in the rest of Canada for taking the recent rumblings of separatism with a grain of salt. Western alienation has risen and fallen opposite the fortunes of the oil industry for decades. I’ve got family who still refuse to gas up at Petro Canada because of the first Trudeau’s National Energy Program in the 80s. But being born-and-raised here, I know most Albertans are just as taken aback as the rest of us.

From the West Coast that the Wexiteers conveniently brush aside, it’s even more puzzling. Prime Minister Trudeau bought you a pipeline. He stuck his thumb in the eye of one of his core constituencies and paid for it when many environmentalists abandoned his party. And now, he’s offering unlimited public dollars to see it through — the mother of all fossil fuel subsidies.

When the Trans Mountain expansion was first proposed it was projected to cost $5.4 billion and be finished by 2017. That year the project had just received its first approval and construction costs rose to $7.4 billion. Before the federal government bought the pipeline last year, the price tag grew to $9.3 billion. And now that the Canadian public owns the project nobody can tell us how much it’s eventually going to cost.

Either the federal government is hiding the ballooning costs of Trans Mountain or worse yet they don’t even know. That any government would start a project without giving the public a credible cost estimate is a bad sign. The Parliamentary Budget Office, on the other hand, has given us some insight into the debacle. It says Canada already overpaid by up to a billion dollars, before counting the numerous delays that have already decreased the value of the project. It also says a year of delay will lower its worth by $693 million, and a 10 per cent increase in construction costs puts it a further $453 million in the red.

Prime Minister Trudeau is effectively cutting a blank cheque to Alberta — or more precisely the oil and gas sector — to build the project. He’s doing so knowing full well permitting, legal errors and protests will slow construction and drive up costs. Just how much are Canadians willing to spend on a project now driven more by political factors than economic ones?

Global oil markets have seen a seismic shift since Kinder Morgan first applied to expand its pipeline in 2012 and Albertans have felt the consequences. But as stark as the situation seems now, it is only going to get worse. Even the notoriously conservative International Energy Agency now predicts demand for oil will start to level off around 2025 with existing climate policies. And once the world actually gets its act together to stave off climate catastrophe, demand will plummet.

Credible industry observers forecast oil demand to peak as early as 2022 — possibly before the Trans Mountain pipeline could even be complete. Should Canada really be spending tens of billions of dollars on infrastructure that would last for decades when it may be obsolete before it’s even finished? While the federal government appears ready to make a massive investment in Alberta, isn't it worth setting ourselves up for success instead of doubling down on an industry that clearly has an expiration date?

Trudeau has repeatedly claimed his government will invest the pipeline’s profits into clean energy. But anybody who has been paying attention is asking — what profits? His own advisors confirm Trans Mountain lost $36 million in the first seven months of public ownership. And even if they could complete the expansion without massive cost overruns and devaluation, they’re clearly never going to turn a profit on its sale.

Canada already spends about $53.5 billion annually just in healthcare costs due to air pollution from the burning of fossil fuels. That dwarfs any lost revenue for oil companies from pipeline constraints. We need to invest now in solving the problem, not making it worse.

Clean energy is forecast to employ nearly 560,000 Canadians by 2030, even as the fossil fuel sector sheds 50,000 jobs. Its contribution to Canada’s GDP is on track to grow 3.4 per cent a year, almost ten times faster than fossil fuels. Private investors are abandoning oil and gas for wind and solar. Canada should follow their lead.

Instead of propping up the nation’s most polluting industry for a few more years and letting economics make these tough decisions for us, let’s cut our losses and use the billions of dollars we would spend on Trans Mountain to invest in an economy that will actually last. That starts with a Just Transition Act to offer immediate support for oil workers and communities who are already hurting.

Boom times are never coming back and this pipeline won’t do anything to change that. But Canadians are ready and willing to help the province off the economic rollercoaster of fossil fuels. Alberta is full of talented, hard-working people who have all the skills we need to build a clean economy if we invest in the province’s future — not its past. 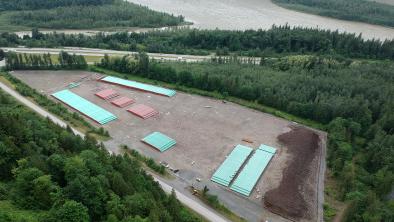 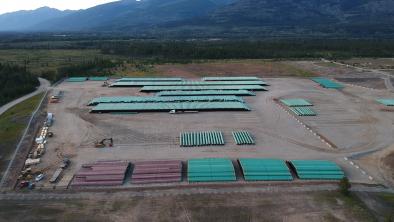 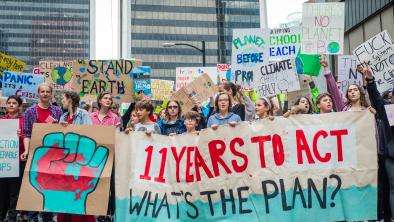 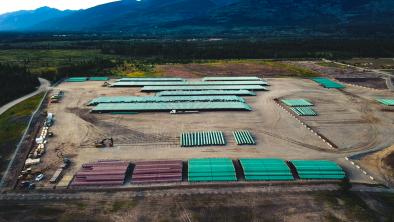