This Pacific coast is a beautiful and diverse ecosystem teeming with life. From life-giving schools of spawning sockeye salmon to majestic killer whales, the west coast is an undeniable treasure that has been stewarded by Indigenous communities for thousands of years. Into this idyllic picture stepped Texan oil pipeline company Kinder Morgan, with a proposal to ship massive amounts of tar sands oil across BC and load it onto oil tankers in Metro Vancouver.

Opposition to the proposal is widespread – and growing by the day. It was so strong the company pulled the plug on the project in May of 2018, but sadly the Trudeau government bought it and is still trying to prop it up with billions of taxpayer dollars. We won’t stand by and let them use our tax money to build a pipeline that violates Indigenous rights, fuels climate change and puts this spectacular place at risk of a catastrophic oil spill.

When Trans Mountain was built in the late 1950s, it was a cooperative designed to feed local refineries and supply British Columbians with gasoline. But when Texas-based oil giant Kinder Morgan took over the line in 2005, it launched a plan to turn Metro Vancouver into a tar sands export hub. In 2007, without any public process or debate, they began moving toxic sludge known as diluted bitumen out via the Salish Sea.

In 2012, Kinder Morgan announced plans to triple the capacity of its existing pipeline, increasing the number of tar sands oil tankers through the Vancouver Harbour and Salish Sea by 700%. Since then, thousands of people from every walk of life have spoken out against the project. First Nations, municipalities, unions, businesses, faith groups, student associations, environmental organizations, local politicians, famous artists and even the Premier of British Columbia have stood united to oppose the heightened risk of an oil spill, violations of Indigenous rights and expansion of the polluting tar sands that accompany this pipeline.

Tsleil-Waututh Nation [pronounced sail-wha-tooth], whose territory centres around the Burrard Inlet where the pipeline terminates, found a 79% to 87% chance of a spill in their waters over the next 50 years if the project is built. They also put the chances of a worst-case scenario spill of over 100,000 barrels at 29%. This level of risk is why their community, and over two-thirds of the First Nations impacted by the project, have not given their consent to allow it through their territories as required by the UN Declaration on the Rights of Indigenous Peoples.

Finally, building a pipeline that could last over 50 years as the global climate crisis spirals out of control is unacceptable. We know the tar sands need to close down by 2040, but this pipeline would help double the size of one of the world’s most polluting projects. Canada cannot meet its climate targets and global commitments to cut carbon pollution if it builds this pipeline – in fact, we would be betting on the world to fail to combat climate change.

Wilderness Committee has been fighting the export of tar sands oil through Vancouver Harbour since 2010. Now that construction is beginning, the communities at risk are standing in the pipeline’s way. Our constantly updated maps help everyone know exactly what’s at risk, where work is moving forward and how people are taking action to stop the pipeline. Please have a look through the information we’ve provided and find the best way you can contribute to the fight.

Listen to our podcast, Line in the Sand. We bring you stories from the frontlines in the fight against the Trans Mountain tar sands pipeline. 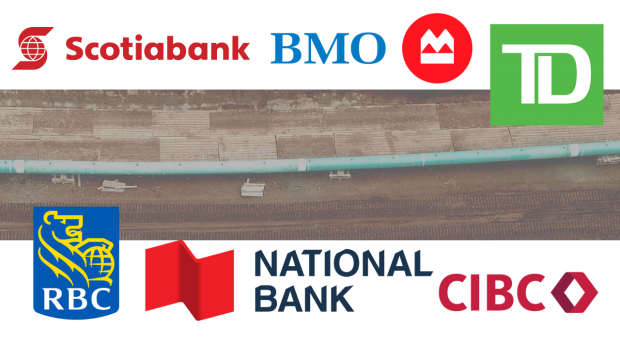 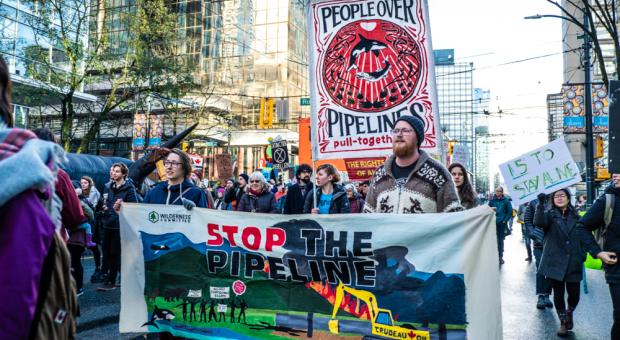 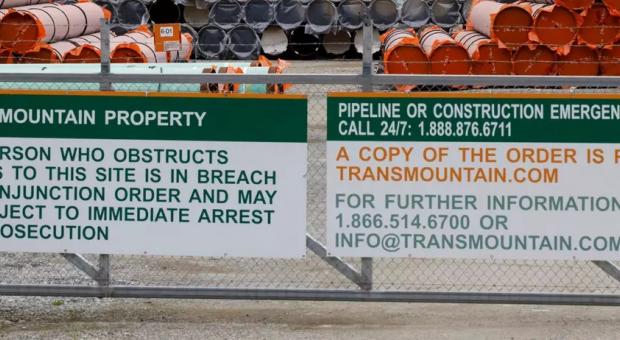 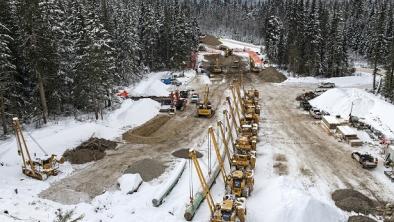 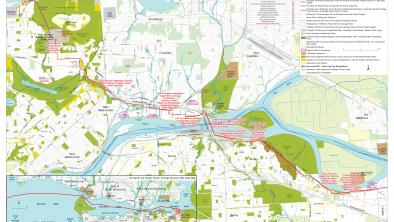 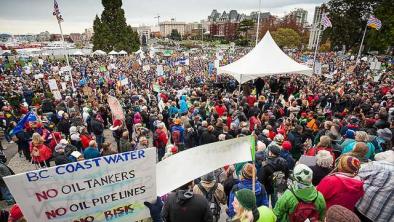 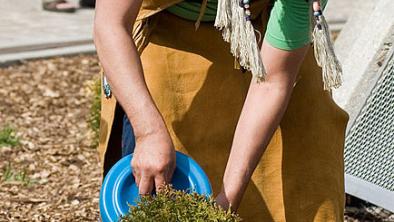 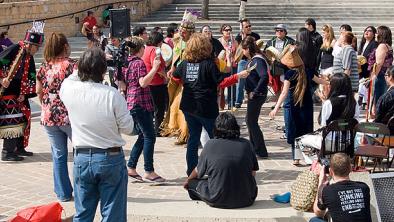 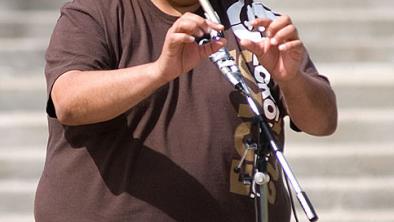 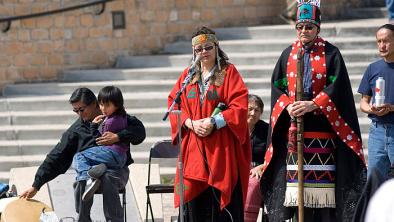 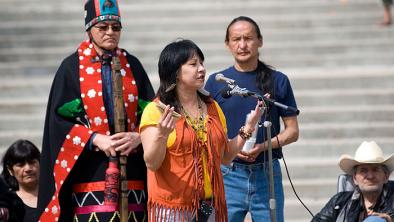 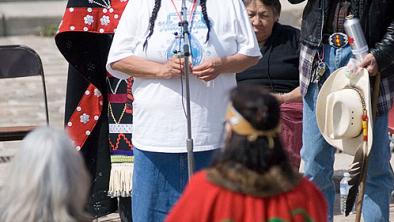 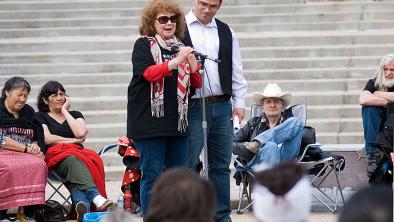 Read the full report by clicking here. Look below for the first article. Not one more taxpayer dollar for tar sands expansion As Canada heads into the 2020s, it’s hard not to feel a sense of calamity in the headlines. It seems the winter blasts as Arctic air spills southwards fold right into severe...
Read Full Report
END_OF_DOCUMENT_TOKEN_TO_BE_REPLACED