Canada Takes Action To Save the Bees 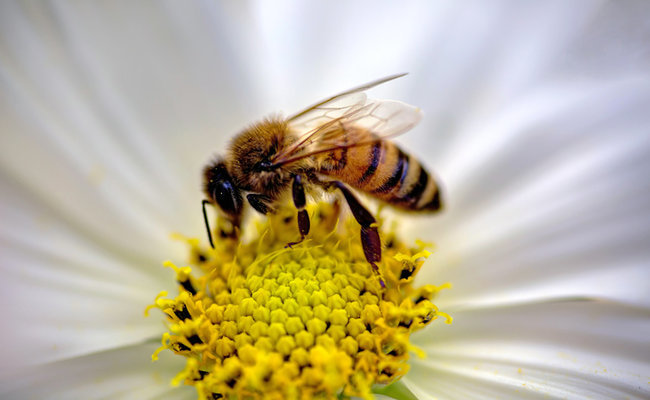 The Canadian government announced it will ban two pesticides that have been linked to the falling numbers of pollinators, including bees. The pesticides include: clothianidin and thiamethoxam, both of which fall under the category of neonicotinoid (called neonics) pesticides. Health Canada announced that it will ban most outdoor uses of these pesticides within 3 to 5 years.

Interestingly, the decision to ban the two pesticides came on the heels of a lawsuit collectively initiated by the David Suzuki Foundation, Friends of the Earth (Canada), Ontario Nature and The Wilderness Committee against the Canadian federal government for allowing the use of two common neonic pesticides that were banned earlier this year by the European Union (EU). The EU also banned a third pesticide: Bayer CropScience’s chemical known as imidacloprid, which Canada previously banned as well.

The toxic pesticides have been linked to the deaths of countless bees and other pollinators. Prior to the decision to ban the pesticides, Health Canada, a Canadian federal government agency tested dead bees and found neonicotinoid on 70 percent of the corpses.