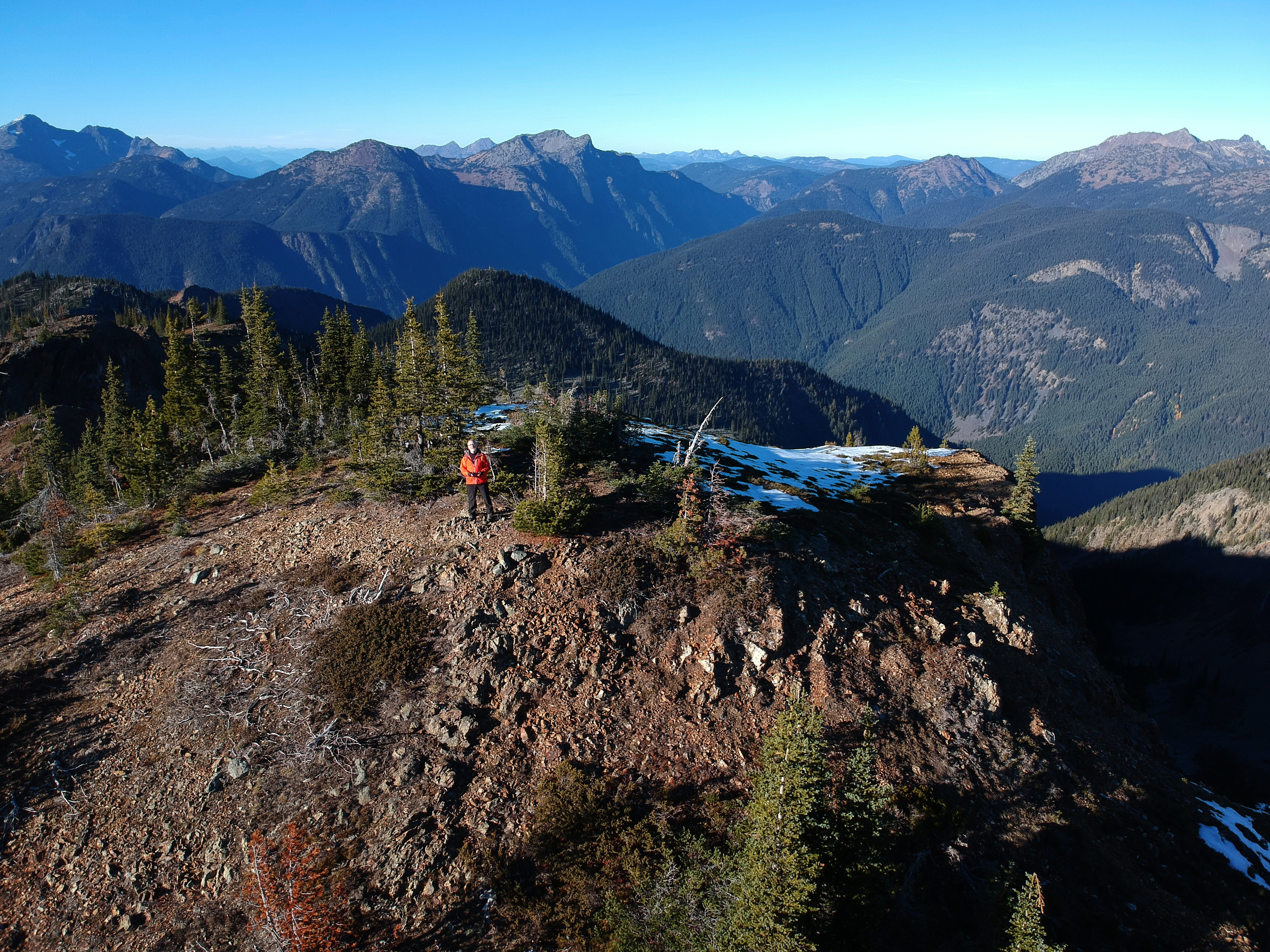 VANCOUVER, BC — Several businesses and organizations voiced their opposition to proposed mining in the headwaters of the Skagit River Tuesday.

Those headwaters are located across the Canadian border in British Columbia.

They asked him to deny the proposed mining permit and instead, focus on securing permanent protection for the watershed.

Imperial Metals Corporation applied for mining permits in March to search for gold and copper.

They’ve since faced a slew of opposition from conservation, recreation and wildlife groups in addition to local tribes and businesses who say the mining would threaten the river’s ecosystem. 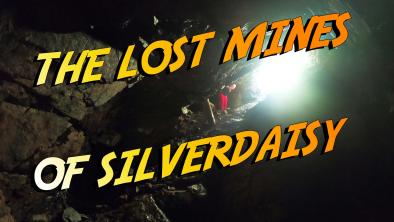