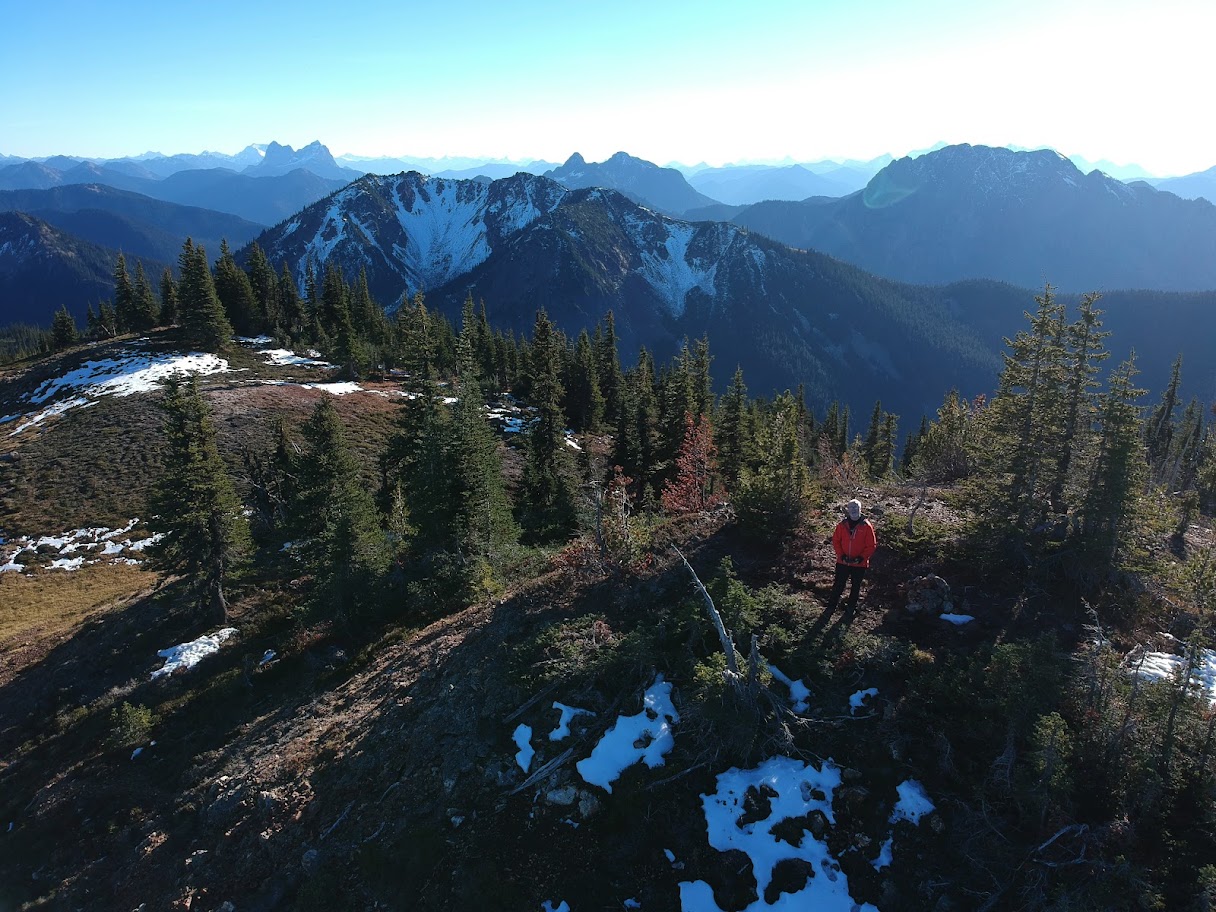 Located between Hope and Princeton and near U.S. border, watershed is considered a critical salmon corridor

British Columbia Premier John Horgan says an ecologically sensitive watershed in the southern Interior is one step closer to protection, thanks to an agreement extinguishing mining claims in the area.

The province says in a news release the agreement with Imperial Metals Corp. and the Skagit Environmental Endowment Commission will see the mining company return all mining and related rights in the nearly 58-square-kilometre Silverdaisy watershed, also known as the Skagit River Donut Hole.

The watershed is encircled by Skagit Valley Park and E.C. Manning Park, located between Hope and Princeton and close to the U.S. border.

"Skagit headwaters of British Columbia are made up of lush forests and clean, clear water, which support an impressive diversity of fish and wildlife, including an important run of chinook salmon," said the Wilderness Committee.

Leo Bodensteiner, U.S. co-chair of the Skagit Environmental Endowment Commission, says the watershed — which ultimately drains into waterways south of the border — is a critical corridor for salmon, steelhead and bull trout.

Imperial Metals says in a separate statement the $24-million agreement for the surrender recognizes the challenges of obtaining mineral exploration and development permits in the area.

B.C. Parks and the Environment Ministry will lead a consultation with First Nations on the future use and protection of the watershed.

"Today's agreement is another step in the right direction to protect the rich natural heritage of the Silverdaisy watershed and surrounding areas for generations to come,'' Horgan says in the statement.

The potential for industrial activity in the region has historically been strongly opposed by both Indigenous communities and local and international environmental groups.

In 2019, the province responded to calls to stop forestry operations in the Silverdaisy area by halting all timber sale licences in the same area.

Imperial has held the Giant Copper property claims since 1988, predating the designation of the parks that surround it.

Imperial surrendered some of its claims along the Skagit River in 1995 during the designation of Skagit Valley Provincial Park in return for a commitment to allow mineral exploration and possibly mining in the remaining Giant Copper claims, the company says.

''Our objective as a mining company would have been to proceed with exploration of our claims," Imperial president Brian Kynoch says. "But as a company that is responsive to the aspirations of Indigenous communities, government and neighbours, we support this agreement.''

The Wilderness Committee, part of a coalition advocating for the watershed's protection, celebrated the agreement in a statement.

The watershed is an important habitat for both the northern Cascade population of grizzly bears and the endangered northern spotted owl, it says.

"Skagit headwaters of British Columbia are made up of lush forests and clean, clear water, which support an impressive diversity of fish and wildlife, including an important run of chinook salmon," the statement said.

Check out the original article published by the CBC here. 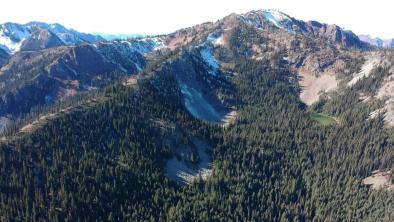 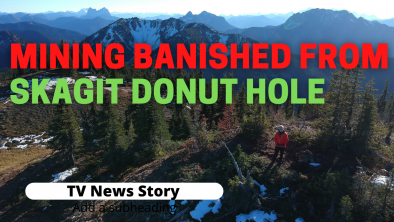 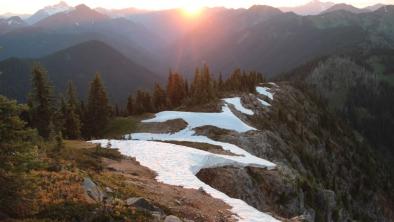 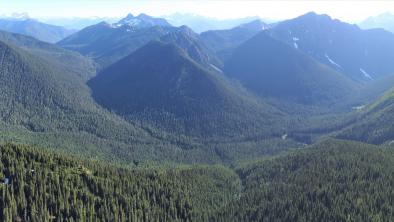