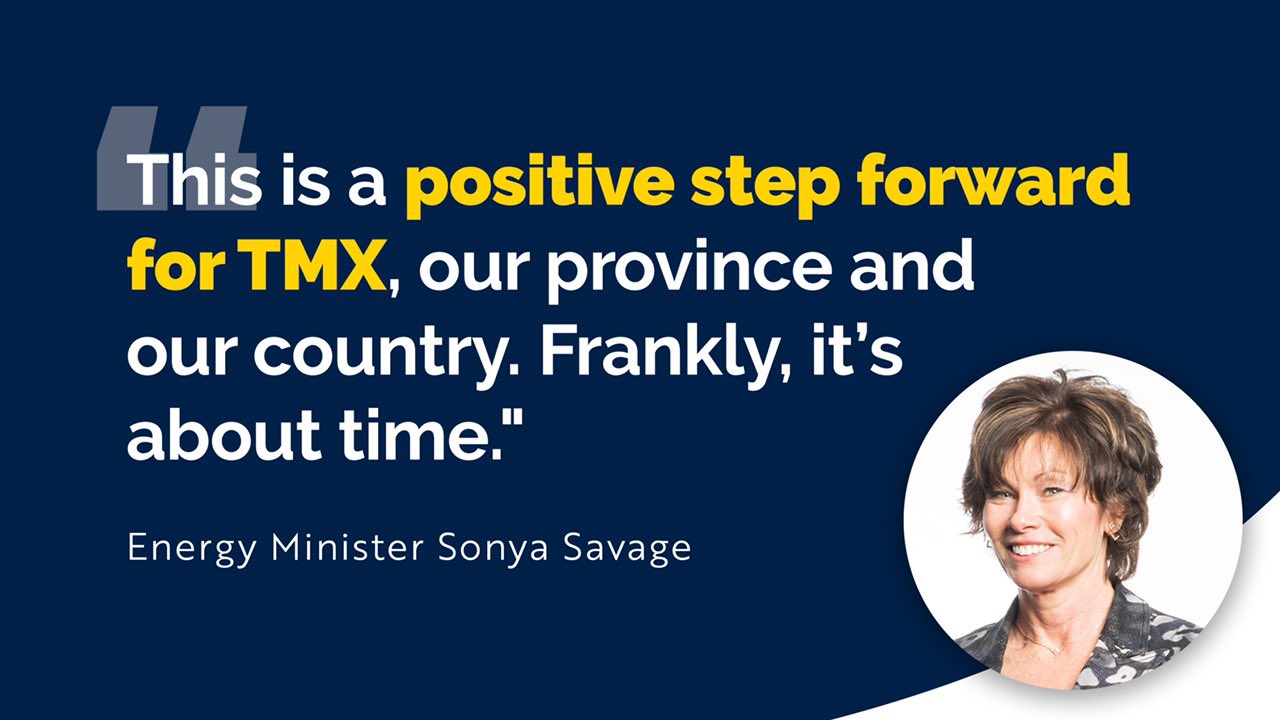 A Canadian politician has called it a “great time” to build oil pipelines because coronavirus lockdowns are preventing large protests.

Alberta’s energy minister Sonya Savage made the remarks during a podcast on Friday with the Canadian Association of Oilwell Drilling Contractors.

During the discussion, she was asked about the ongoing Trans Mountain Expansion project, which runs from Edmonton, Alberta to Burnaby, British Columbia. The pipeline is opposed by Indigenous communities and environmentalists.

Ms Savage said: “Now is a great time to be building a pipeline because you can’t have protests of more than 15 people. Let’s get it built.”

The comment drew laughter from the podcast host but Ms Savage, a member of the United Conservative Party, continued: “People need jobs and those types of ideological protests that get in the way are not going to be tolerated by ordinary Canadians.”

Wilderness Committee Climate Campaigner Peter McCartney told The Independent: "It's frankly disgusting during a global pandemic that Minister Savage is celebrating how it could help get her pipeline built.

"It's a stunning example of the Government of Alberta's warped priorities at a time like this but rest assured we're going to find safe ways to make our opposition to Trans Mountain known."

The pipeline extension project began in December and is intended to triple the volume of oil produced from 300,000 barrels per day to 890,000 per day.

Canadian Prime Minister Justin Trudeau has said the project is in the national economic interest.

First Nation communities who live along the pipeline route along with environmental campaigners and the government of British Columbia, are fighting the pipeline expansion.

Anti-pipeline protesters have raised concerns that the expansion of the 67-year-old pipeline will lead to oil spills and threaten wildlife, along with the wider impacts of continued fossil fuel development on climate change.

The pipeline project is classed as essential work during the pandemic while protesters have been forced to cancel physical demonstrations.

Kanahus Manuel, a Secwepemc spokesperson for the Tiny House Warriors, who oppose the pipeline, told Politico: ”It only takes one person to block a highway. If we stand down, it means our land is destroyed. ... We still have big plans to stop this pipeline, and we’re going to stop it.”

"Alberta minister says it’s a ‘great time’ to build a pipeline because COVID-19 restrictions limit protests against them."
Well, at least we are seeing some honesty for once... Unfortunately this how large parts of the world are run. https://t.co/1zrYjm286t

Activist Greta Thunberg tweeted a link to the story and commented: "Well, at least we are seeing some honesty for once... Unfortunately this how large parts of the world are run.​"

Ms Savage’s spokesman told the Globe and Mail: “We respect the right to lawful protests. I would note that the limitations to public gatherings … have benefited no one – including project proponents and any opposition groups.”

To view the original article published by The Independent please click here. 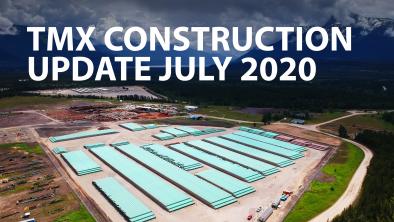