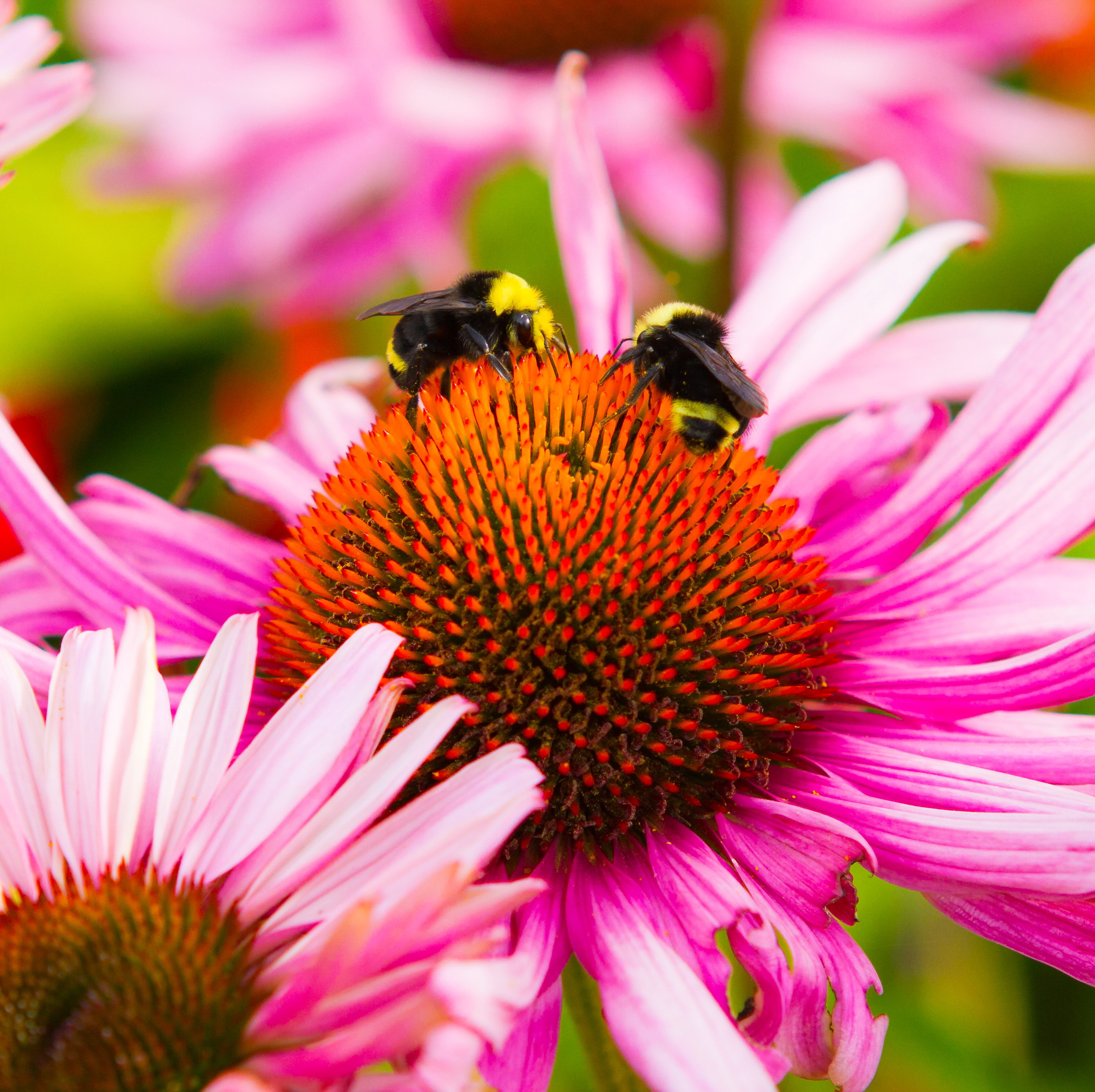 Yesterday, Justice Catherine Kane of the Federal Court upheld an earlier decision allowing the case to proceed dismissing an appeal by the federal government and three pesticide companies who in her view had “microscopically dissected the … decision and offered interpretations of the jurisprudence that stretch it beyond its meaning.” The case now proceeds to a full hearing to be scheduled shortly.

“Today’s decision means pollinators will finally have their day in court,” Lisa Gue, senior researcher and analyst with the David Suzuki Foundation said. “Neonicotinoids should never have been registered for use in the first place. Now, after more than a decade of large-scale use in agriculture, widespread environmental contamination threatens biodiversity and ecosystems.”

Ecojustice lawyers first filed the lawsuit against Canada’s Pest Management Regulatory Agency (PMRA),
on behalf of the David Suzuki Foundation, Friends of the Earth Canada, Ontario Nature and the
Wilderness Committee, in 2016.

The suit seeks a court order declaring the PMRA’s decade-long practice of registering neonicotinoid pesticides or neonics, for use in Canada without the scientific information necessary to gauge the risk to pollinators to be unlawful. The case also challenges the PMRA’s failure to consult the public as required by the Pest Control Products Act.

“This case could set an important precedent for evidence-based, precautionary regulation of pesticides in Canada,” said Bronwyn Roe, Ecojustice lawyer. “We are pleased that the Court has once again confirmed that the case deserves a hearing on the merits.”

There is mounting evidence that neonics pose serious risks to pollinators.

Most recently, an authoritative report from the European Food Safety Authority concluded that three neonicotinoids— clothianidin, imidacloprid and thiamethoxam — pose a significant risk to both honeybees and wild bumblebees and solitary bees.

route that the EU may very well take. In sad contrast, Canada continues to drag its feet on any meaningful action, sanctioning continued environmental contamination from the widespread use of these risky pesticides,” Beatrice Olivastri, the CEO of Friends of the Earth said.

“In the two years since we first launched this case, the science against neonics has become increasingly clear. The harmful effects of these pesticides are widespread: bees, butterflies, earthworms and even song birds are threatened by the use of neonics. We remain firmly committed to seeing this court case through,” Charlotte Dawe, Conservation and Policy Campaigner for the Wilderness Committee said.

“Humans rely on the services that pollinators provide for free – including fruits, vegetables, nuts – to the tune of roughly one out of three bites of food that we eat. Neonicotinoid use recklessly gambles not just with our prosperity, but also with the reproductive success of plants and the very survival of the wildlife that rely on those plants,” said Caroline Schultz, Ontario Nature’s Executive Director.