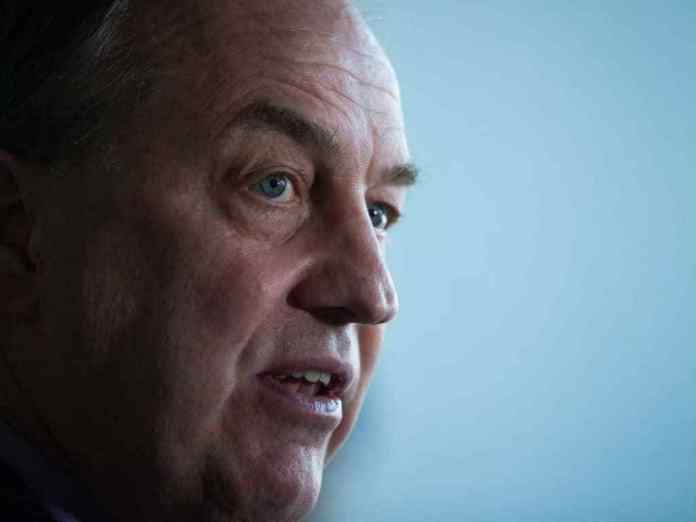 VICTORIA, B.C. – The B.C. government’s proposals to rewrite tax laws for LNG developments are getting a thumbs down from environmental groups.

Green Leader Andrew Weaver says amendments to tax laws introduced yesterday show the government’s hypocrisy because they lead the province away from its Clean-BC plan to reduce carbon pollution.

Peter McCartney of the Wilderness Committee also criticized the legislation for not aligning with the Clean-BC plan.

He says people are being asked to cut carbon pollution while the government is giving six-billion dollars in tax breaks and subsidies to construct the LNG facility.

Under the changes, the government would amend the Income Tax Act to implement a tax credit to eligible corporations for LNG development.

The Business Council of British Columbia backed the government’s approach, saying the changes will allow the province to compete in LNG markets around the world.

Surrey Board of Trade CEO Anita Huberman says the government’s tax changes will help bring more LNG investment to the province at a time when B-C continues to need oil and gas to fuel the economy.