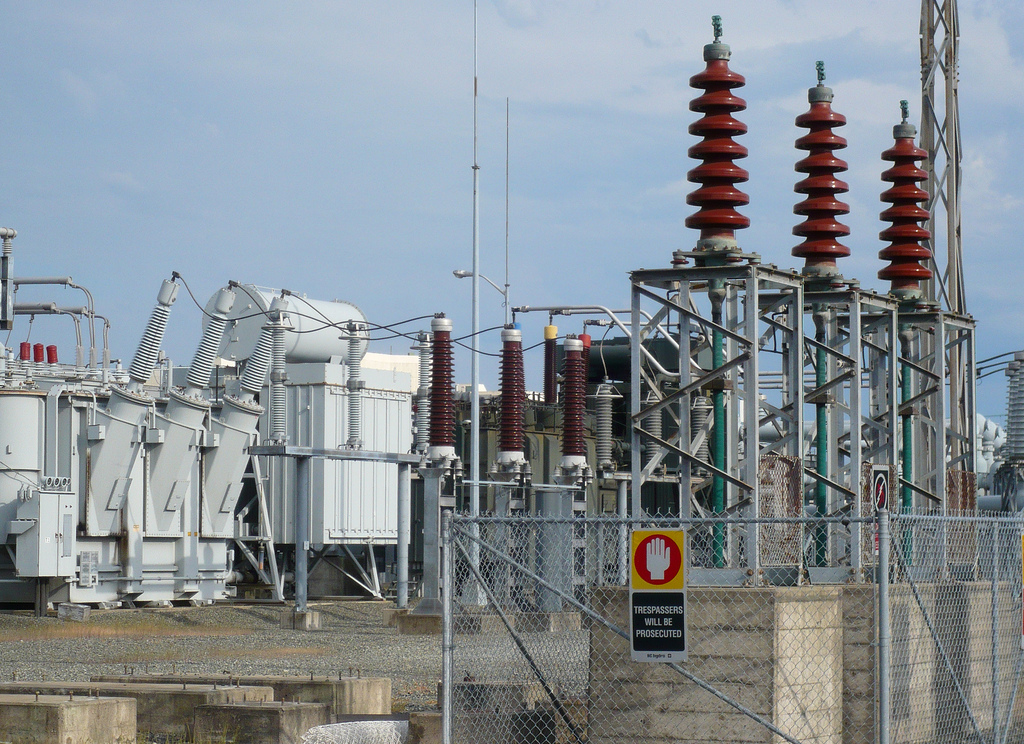 Power producer Innergex has reached an agreement with BC Hydro to scrap a North Creek hydroelectric project, while increasing the installed capacity at the Upper Lillooet River and Boulder Creek sites.

The company formally applied to cancel the North Creek project a year ago, one of three IPP locations in the Upper Lillooet River watershed. The total capacity for both remaining projects now sits at 106.7MW, down from the original 113MW when the project was initially proposed, and less than the 121MW recommended when the environmental assessment application was made.

Pursuant to the agreement, commercial operation at the Boulder Creek site will occur no earlier than July 1, 2016.

The option to increase capacity has been on the table for Innergex since the project's early stages, and the company "wanted to go through gathering all the information and the project optimization before confirming to BC Hydro that we wanted to go with the increased capacity," said western region senior VP Richard Blanchett, who explained the "commercial benefit" of raising capacity at the Boulder Creek and Upper Lillooet sites, located about 60 kilometres from Pemberton.

"We're going to sell a bit more energy to BC Hydro, so there are incremental revenues that will be attached to having an increased capacity," he explained. "It's a better use of the resource, that's for sure."

The increase to capacity will require no additional infrastructure, and will have no environmental impact, Blanchett said.

Cancelling the North Creek project was due in part to advances in turbine technology, allowing the power company to produce more megawatts without increasing the amount of water used.

"It was the optimization of the site," Blanchett said. "The increase in terms of capacity at Upper Lillooet and Boulder was, at the end of the day, because we got about the same energy output on two projects instead of three."

But "the horrible irony" of BC Hydro approving additional megawattage at the project sites, according to Wilderness Committee policy director Gwen Barlee, is that the electricity distributor already has a major surplus of electricity that it's been losing money on selling at current market rates.

"Last year BC Hydro sold over 5,000 gigawatt hours of electricity on the open market at a massive loss," she said. "You'd be looking at easily a $300 million loss, and the amount of electricity that BC Hydro has been required to buy from private operators, such as Innergex, was meant to be sold primarily to California."

A report by the California Energy Commission adopted in January found that private river diversion projects in B.C. could not be labelled green, and did not meet the state's Renewable Portfolio Standards, a decision with profound ramifications for the province's power export industry.

"Electricity prices on the open market are incredibly low, so in the last call for power, BC Hydro was forced to issue contracts to private power operators like Innergex for $125 a megawatt hour," Barlee said. "This electricity is now surplus to the needs of British Columbians, so that electricity is being sold on the open market at a massive loss, so this is a foolish and idiotic decision by the B.C. government."

The Upper Lillooet Hydro Project has also drawn scrutiny recently after Innergex-contracted construction company, CRT-EBC, found that the original site for a temporary work camp near the Mount Meager complex carried a potential debris slide risk. Pemberton council approved a Temporary Commercial Use Permit in March for a different campsite in the village's industrial park.

Local hoteliers, including Pemberton Valley Lodge owner-operator David MacKenzie, questioned why the 104 workers couldn't be housed by the community's accommodation sector. In response, CRT-EBC representative Claude Denault explained at a council meeting last month that the camp would sometimes be over capacity, likely requiring an additional 30 to 40 rooms during those periods.

"We leave it to the contractor to make their own judgment (regarding the location of work camps)," Blanchett said. "For sure we want to maximize the return to the community, but the company work camp was never contemplated at the beginning, it was this six to eight month study that (determined the need for) a new location for the campsite, forcing the contractor to have a camp closer to Pemberton in the meantime."

The goal is to have workers stationed at the new camp by mid-July, Denault said.