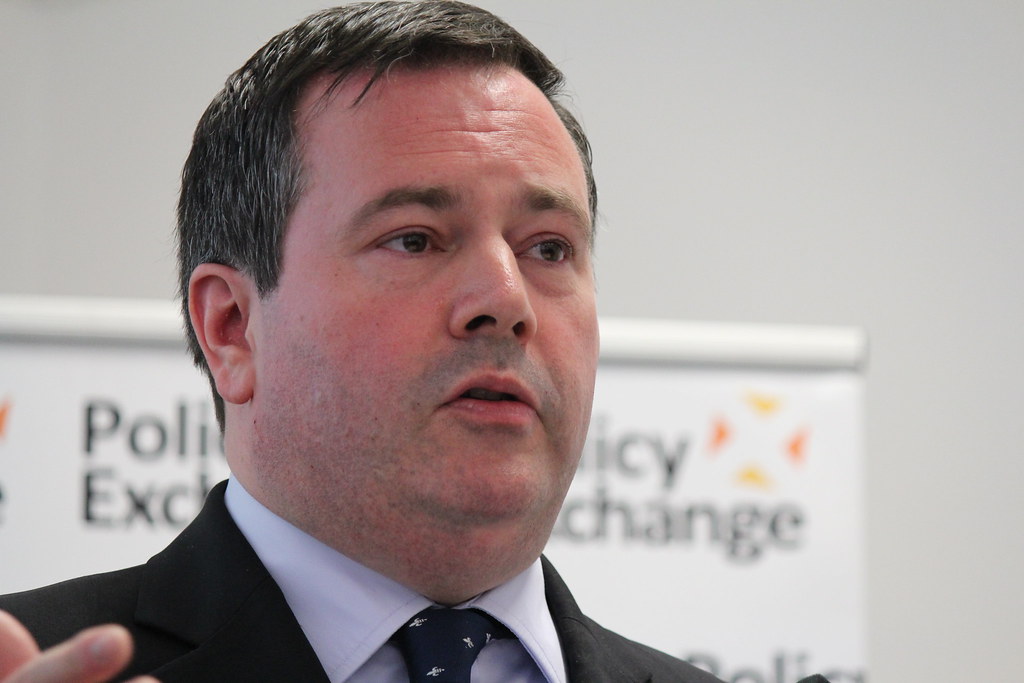 Trudeau explicitly and repeatedly linked his government’s approval of the pipeline in 2016 to Alberta’s Climate Leadership Plan, which the incoming premier has vowed to dismantle. Now Wilderness Committee is calling on the federal government to reject the pipeline.

“Alberta’s election changes everything,” said Climate Campaigner Peter McCartney. “Trudeau sold this pipeline as a key part of the Pan-Canadian Climate Framework and it is abundantly clear that grand bargain has failed.”

Trans Mountain would unlock 13 to 15 megatonnes (MT) of emissions in Alberta’s tar sands by enabling new extraction. It is a key driver behind Natural Resources Canada’s ominous forecast that emissions from the tar sands will grow to 115 MT by 2030. Meanwhile, the latest Intergovernmental Panel on Climate Change report shows that global emissions must be cut in half by 2030 to avert catastrophic climate change.

“Let me say this definitively. We could not have approved this project [Trans Mountain] without the leadership of Premier Notley and Alberta’s Climate Leadership Plan, a plan that commits to pricing carbon and capping oil sands emissions at 100 MT per year” said Trudeau when he announced his government’s decision to approve the project in 2016. “We want to be clear on this point because it is important and sometimes not well understood — Alberta’s climate plan is a vital contributor to our national strategy.”

Now Alberta’s climate plan is under imminent threat as the new premier has vowed to scrap it. Heading into a federal election where climate policy will be a top priority, the Liberal government cannot re-approve Trans Mountain and retain its credibility. It is due to make a decision to reject, approve or stall the project by May 22.

“Trudeau’s fantasy that we can expand the most polluting sector in the country while taking action on climate change was incoherent from the start,” said McCartney. “Now he finally has to choose between the fossil fuel lobby and a safe climate. He must stop Trans Mountain.” 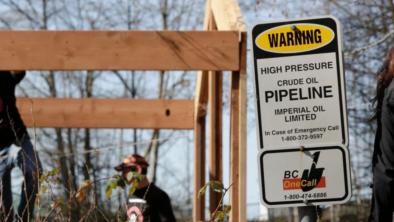 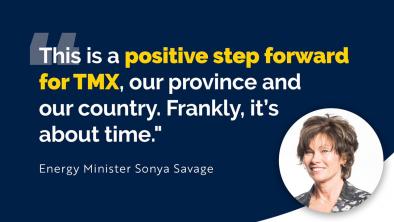 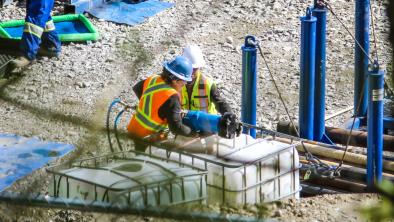