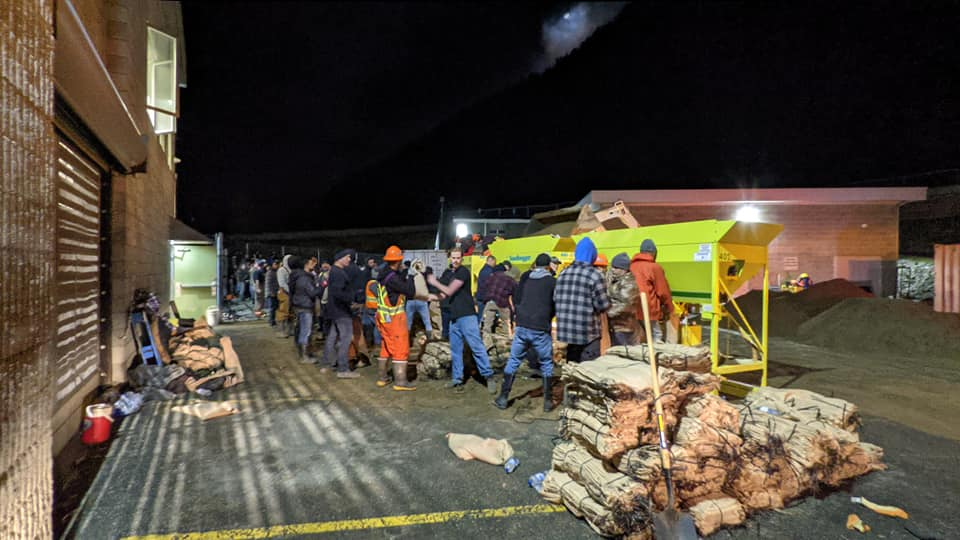 Late Tuesday night, farmers in Sumas Prairie — in the Fraser Valley in southern BC and on the territory of the Semá:th people — were told to leave immediately.

They'd stayed behind as floodwaters rose to try and save their animals. However, Barrowtown Pump Station, which prevents the Fraser River from refilling an old lake bed, was about to fail.

Hundreds of volunteers spent the night surrounding the station with 40,000 sandbags — and it worked. Although the area was already flooded, the facility held on and a worst-case scenario was narrowly averted.

Moments like these show us our strength is in community. That's how we'll tackle the climate crisis and that's how we'll protect each other from its worst impacts. Climate disasters like the heatwaves, wildfires, droughts, storms and floods we’ve seen this year across Canada are, frankly, terrifying. But we can get through them together.

Our sole priority now has to be to keep each other safe. What else is a society for, after all? That means checking in on our neighbours in extreme temperatures, opening up our homes to strangers when they’ve lost their own or providing meals for victims of ongoing disasters.

It also means ending the use of fossil fuels as soon as humanly possible. It’s a stark reality: climate disasters will keep getting worse until we stop putting carbon pollution into the atmosphere. While transforming nearly every aspect of our lives in a few short years may sound scary — and honestly pretty overwhelming — the alternative is a whole lot worse.

But it doesn’t have to be. We can use the same basic instincts that kick in every time one of these climate disasters takes out another town or city. We often call it solidarity, but it’s in our nature to care for each other.

All we really want is a society based on that. What that looks like is up to all of us, but we could start by learning from the communities who already do an excellent job of it — often out of necessity. If we can build that world, I promise you we’ll be able to handle whatever comes our way.

If you want to help your community get started, sign our petition for post-carbon communities and join the movement of folks working for grassroots climate action.

If you can support relief efforts on the ground, consider giving to the BC Search and Rescue Association or find another local group to support. 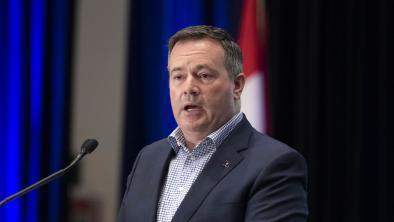 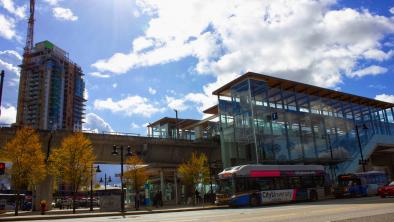