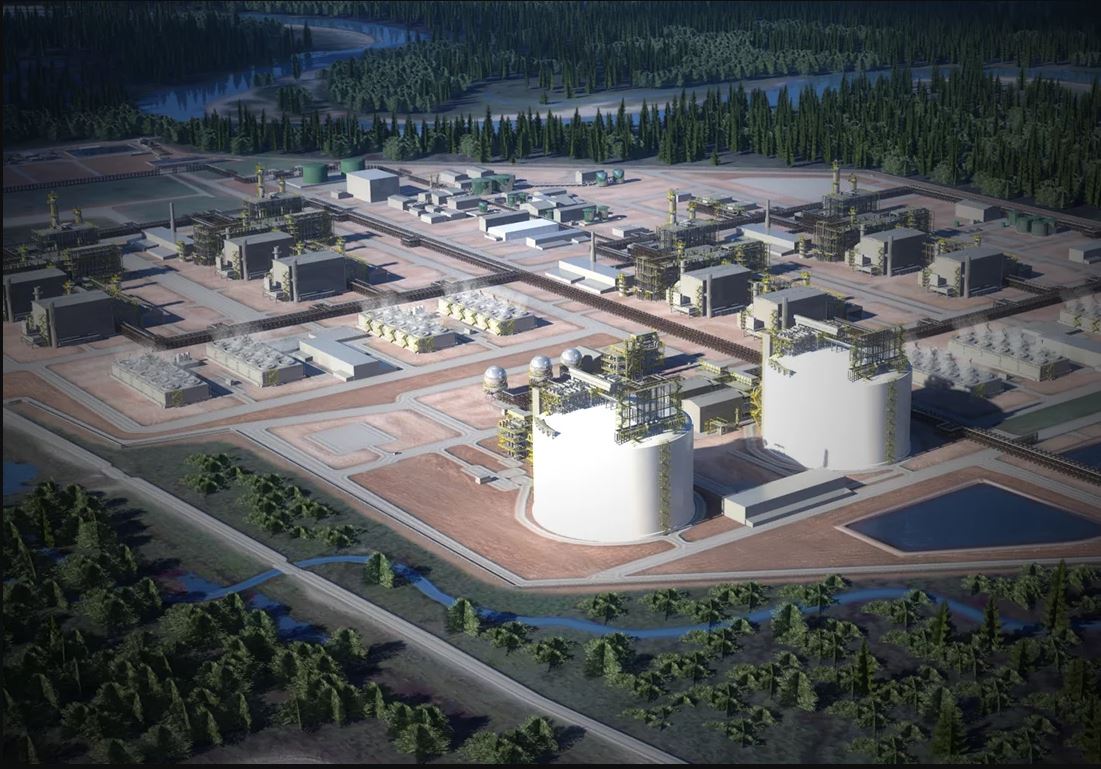 “Premier John Horgan and Prime Minister Justin Trudeau laid out the red carpet for the most polluting project in the province using exactly the kind of tax breaks and subsidies Canada has promised to end,” said Climate Campaigner Peter McCartney. “In 2018, the only way these fossil fuel megaprojects are viable is by short-changing the public.”

Horgan announced $6 billion worth of additional subsidies in March on top of existing drilling credits and discounted power. Meanwhile, recent reports indicate the federal government is prepared to waive a 40 per cent tariff on prefab steel modules which will allow LNG Canada to be built overseas and then assembled onsite. Manufacturing jobs would be created elsewhere.

LNG Canada and the thousands of fracking wells it would require will create 8.6 megatonnes of carbon pollution, nearly as much as every passenger vehicle in the province. Nothing indicates the provincial government will be able to make up for the added burden to meet its newest climate target of a 14 megatonne reduction by 2030. That goal was set after B.C. announced it would miss its 2020 target.

“One look at our track record on meeting climate goals shows we cannot afford to take this huge step backwards,” said McCartney. “As fires, floods and more climate disasters ravage the world, future generations will look back at this critical time and ask why we traded our climate targets to invest further in fossil fuels like LNG."

Despite government messaging that B.C.'s LNG can assist Asian countries in weaning themselves off coal, recent prices show gas is actually competing with wind and solar worldwide.

“What you're now seeing is gas power displacing new renewable energy — not coal,” said McCartney. “Considering this infrastructure will last for decades, nobody should pretend this is good for the climate.” 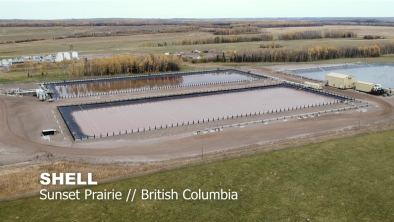 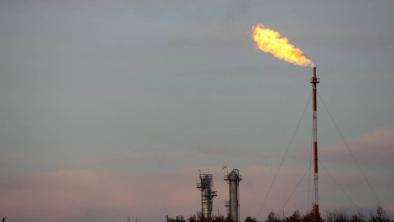 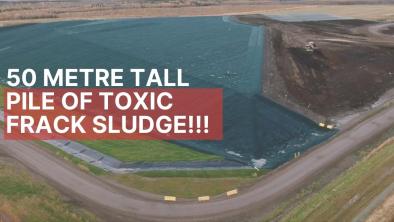 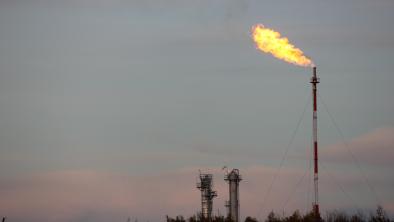