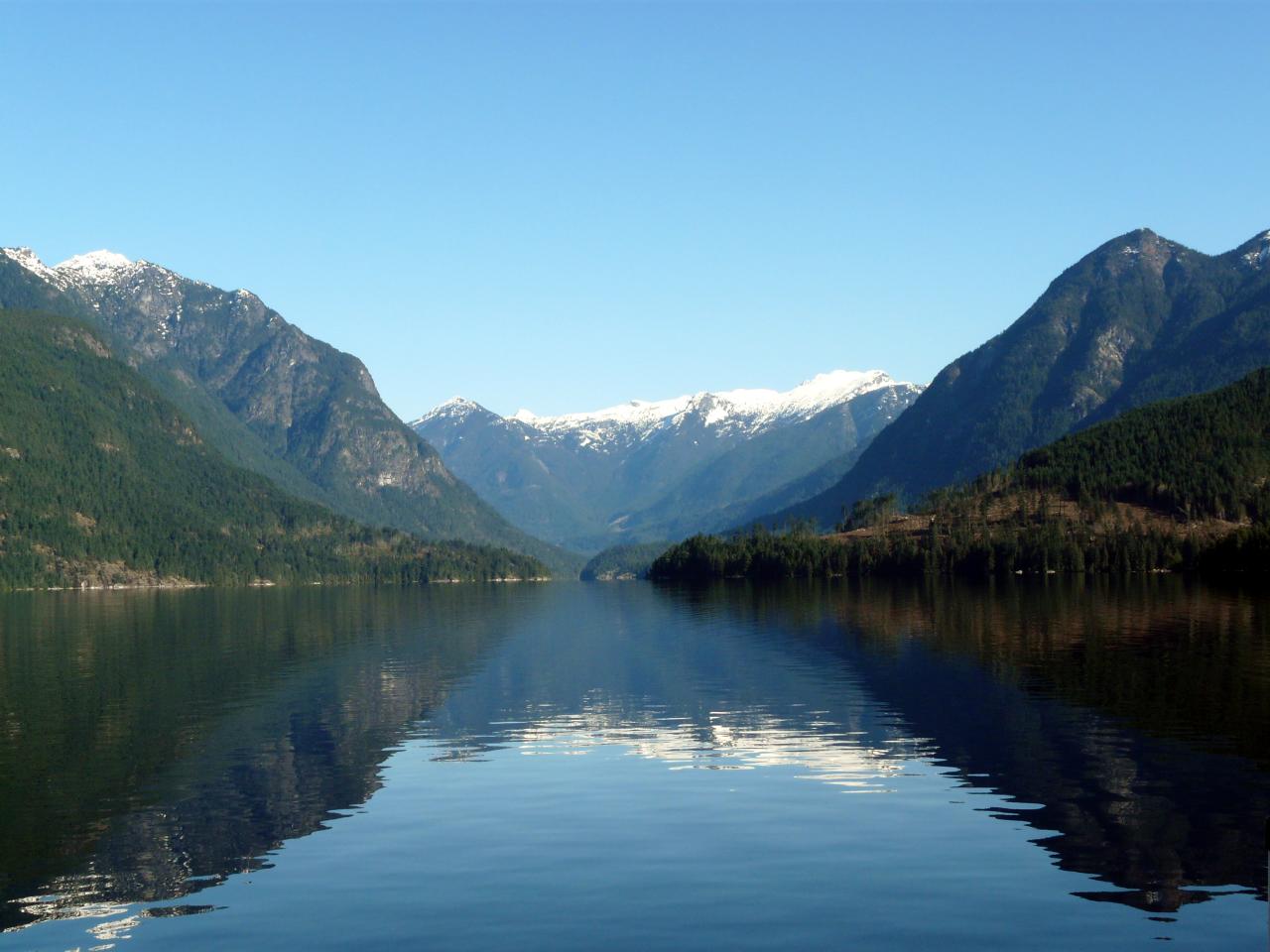 The province has given the green light to the Narrows Inlet hydro project.

The conditions include measures to address the drawdown and flooding of Ramona Lake and the project’s impact on recreational property owners in terms of noise, dust and water quality in Ramona Creek.

Polak and Bennett identified both issues as concerns in a five-page “Reasons for Ministers’ Decision” released on Jan. 20.

“The environmental assessment office is satisfied that the 26 recommended conditions and project design aspects … will prevent or reduce potential adverse environmental, social, economic, heritage or health impacts of the project, such that no significant adverse effects are expected,” the document said.

Proponent Peter Schober of Gibsons-based Renewable Power Corp. called the conditions “very stringent,” but said he was confident they could be met.

“We’ve been at this for a long time,” Schober said. “Normally the environmental process is two to three years. This took six years.”

Originally comprised of five run-of-river hydroelectric plants, the project was scaled down last winter to three plants located on Chickwat, Upper Ramona and Lower Ramona creeks that will generate 33 megawatts in total.

In a statement released Wednesday, the Wilderness Committee called the province’s decision “disappointing,” saying the project risks fish and wildlife.

“The project is problematic in that it is allowed to draw down Ramona Lake, an alpine lake, by as much as 45 metres to produce electricity,” the statement said.

“The conditions speak directly to that,” he said.

While the lake drawdown “may eventually reach 45 metres,” the process is gradual, he said, and includes an ongoing monitoring program.

“Any hint of any kind of issues, we’ll certainly be curtailed or shut down.”

The province’s conditions specify that an incremental drawdown of 16 metres from natural lake levels will be allowed during the first and second years of the project, while drawdown levels afterward “will be determined at permitting based on the performance in maintaining acceptable water quality.”

As well, approval to construct a dam or weir to flood the lake will be conditional on the results of a methyl mercury study conducted by the proponent.

In October, the B.C. government pledged $500,000 toward the shíshálh (Sechelt) Nation’s equity investment in the project, and the Jan. 20 ministerial document confirmed the shíshálh had entered into an agreement with the proponent.

That commitment is still awaiting ratification by Band members.

Schober said the next step will be for his company to “go out and raise financing” for the project.

Asked if a spring startup was possible, he said: “Not a chance.”

Narrows Inlet is located about 11 kilometres southeast of Egmont.