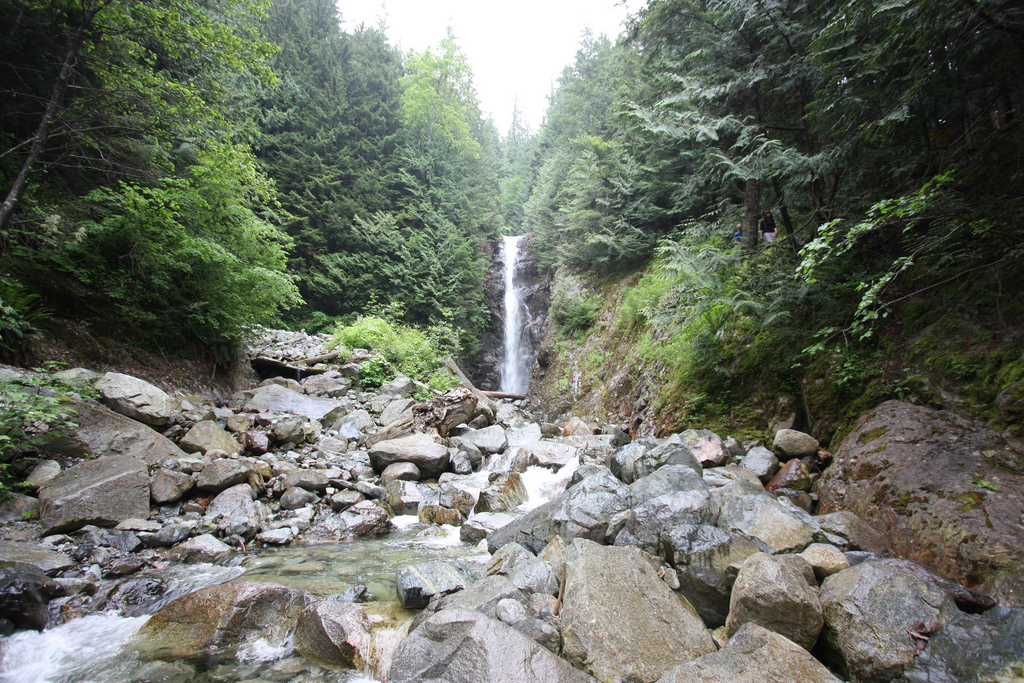 The B.C. government took a step toward bringing its century-old water laws into the modern age, introducing the Water Sustainability Act into the legislature Tuesday.

The new act will update and replace the Water Act, which has served as B.C.’s primary water law since 1909, Polak said.

One crucial weakness of the current Water Act, critics said, is that it has left B.C. as the only province in Canada that doesn’t regulate groundwater use. This allows corporations and industries to withdraw fresh water without paying the government for it, or measuring or reporting how much they take.

Polak said the new legislation will regulate and protect groundwater.

“The Water Sustainability Act recognizes that groundwater and surface water are interconnected, and addresses the need to manage them under the same regulatory regime,” she said.

A key issue for many critics is the pricing of industrial and commercial water use. But in the text of the proposed legislation made available online Tuesday, the specifics of water pricing were not included.

A Ministry of Environment spokesman said pricing will be set in regulations that will be updated before the act comes into force in 2015.

The ministry also released a paper online titled Pricing B.C.’s Water, and invited public comment on water fees over the next four weeks, until April 8.

Andrew Weaver, the only Green Party MLA in the legislature, said it’s a good thing that pricing has been left out of the act itself. This will allow for flexibility on pricing, Weaver said, and help the government adapt more quickly when changes are needed.

Sheila Muxlow, director of the WaterWealth Project, said she plans to talk about water pricing next week during Canada Water Week. The WaterWealth Project, a Chilliwack-based community group, has organized events focused on water issues to coincide with a national week of water celebrations culminating in World Water Day on March 22.

“Now that (the act) has come onto the table, absolutely, it’s something we’re going to bring to the forefront of conversations,” Muxlow said.

“Having the public speak up and provide their input before April 8 is going to be important.”

NDP environment critic Spencer Chandra Herbert welcomed the bill as an overdue step in the right direction, but said he’s worried it may be “too weak,” calling it the “Watered-Down Act,” and saying he’s concerned the new legislation may not charge enough to large-scale water users.

Chandra Herbert said he doesn’t want to see a new act that “provides a million litres of water for 85 cents to a company like Nestlé, when even Nestlé told me they thought that the rates should go up ... so that you can actually plan pro-actively and make sure that the water’s there forever.”

Gwen Barlee, policy director of the Wilderness Committee, had similar concerns about a “weak” Act, saying Tuesday: “My worry is that our antiquated Water Act is going to be replaced with a piece of legislation that has good intentions, but doesn’t have the necessary enforceable language and mandatory standards to actually protect freshwater in B.C. And that is a crying shame.”

Last fall, the government received and considered more than 3,000 comments on the proposed legislation.

The bill could be back before the legislature for a second reading as soon as this week, said a spokesman from the Ministry of Environment.

The government has said the Water Sustainability Act will be brought into effect in spring 2015.