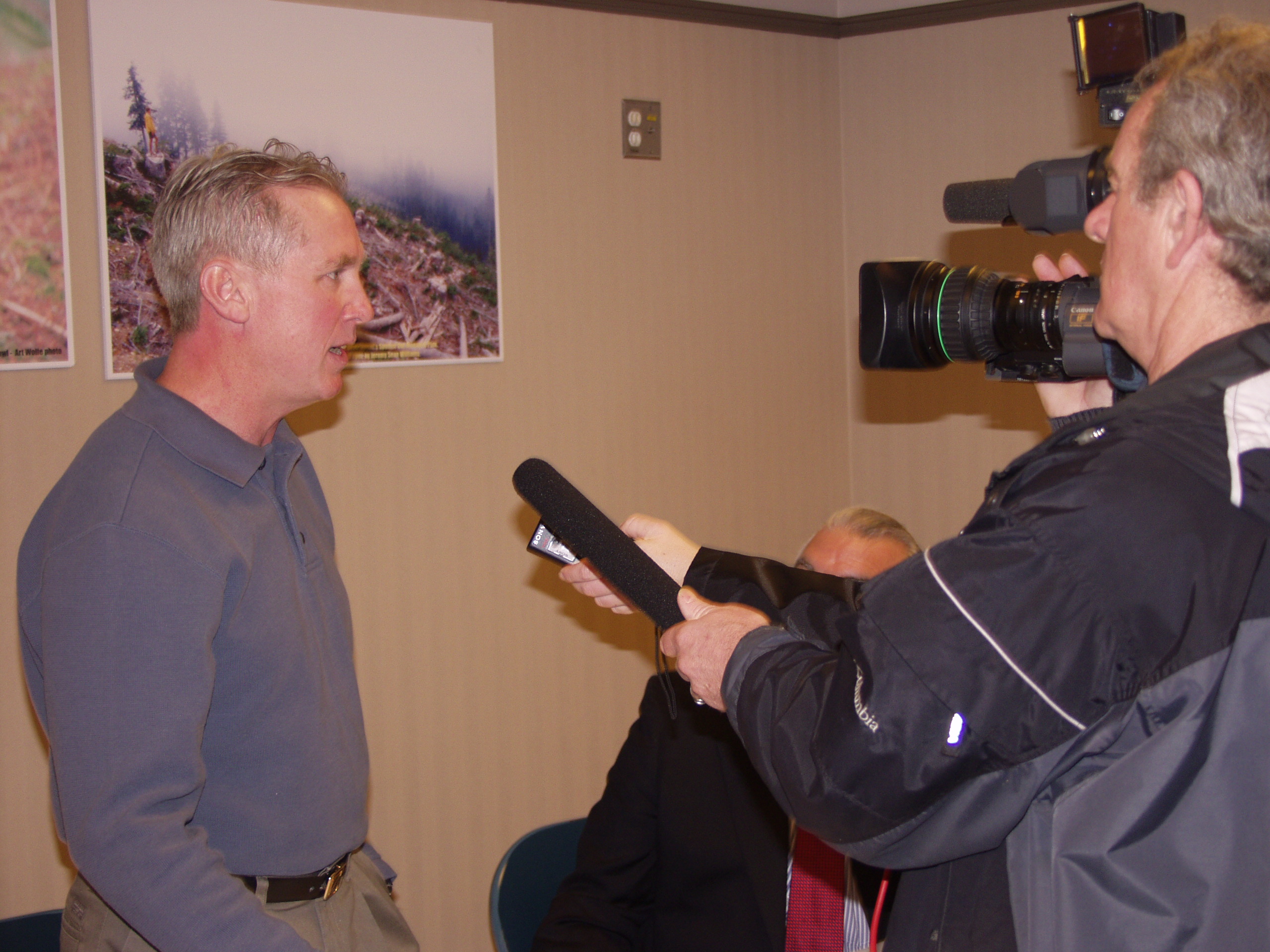 VICTORIA -- A coalition of B.C. environmental groups is asking the federal government to use a new legislative hammer to silence the chainsaws in the endangered spotted owl's habitat.

The B.C. government is sanctioning logging in old-growth forests that threatens to wipe out the northern spotted owl, Joe Foy, director of the Western Canada Wilderness Committee, said Tuesday.

"Our provincial government is driving the species into extinction," he told a news conference.

The environmentalists have submitted a legal petition to Environment Minister David Anderson to step in with an emergency order under the new Species at Risk Act.

The legislation bans the killing or harassing of species listed under the act and sets out procedures for the protection of their critical habitat.

The law, passed last June, applies to species under federal jurisdiction, including marine and migratory species and terrestrial species on federally controlled lands.

Bill Barisoff, B.C. water, land and air protection minister, said it's not necessary for Ottawa to step in.

The province has appointed a spotted owl recovery team of experts in biology, forestry, wildlife ecology and watershed planning, he said.

The team is expected to present the province with a strategy to protect and boost owl populations later this spring.

"I would hope that the federal government would work closely with the provincial government and look at what the recovery team has actually been doing," said Barisoff.

He denied the provincial government is working to wipe out the species and said the matter is a lot more complicated than the environmentalists suggest.

"This is a problem that has actually been going on for the last 12 years," Barisoff said.

"If you look at what's been going on in Washington state, where they've had legislation in place, they've curtailed logging in certain places and the spotted owls still decrease."

Anderson told the Victoria Times Colonist on Tuesday he appreciated the petition, but added the act was not created to be used as a "club."

Rather, he said, it is a piece of legislation crafted to enable the federal government to encourage and ensure loggers, ranchers, farmers, and landowners in "co-operation with the provinces and territories" protect endangered species and their habitat.

Anderson disputed the environmentalists' numbers for spotted owls, saying the birds are difficult to spot and can only be responsibly counted using radar, when they fly at night.

It is very rare in a lifetime on the West Coast to see one, he said.

Devon Page, a lawyer for the Sierra Legal Defence Fund who is representing the groups in the case, said only 14 adult owls were recorded in British Columbia last year and it is the only province where they are found.

"We are appealing to Minister Anderson to immediately ask his cabinet colleagues to issue an emergency order under (the act) to protect the habitat of Canada's spotted owl," he said.

"Otherwise, this owl will definitely go extinct in Canada within this decade." 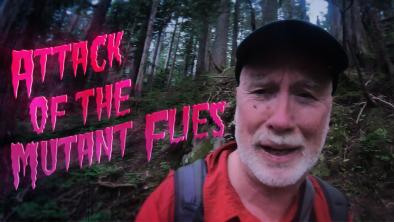 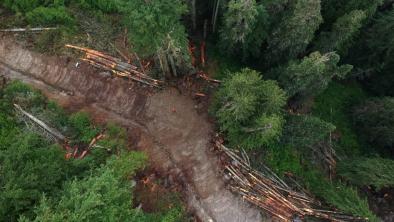 Logging in the Spuzzum Valley in British Columbia in the habitat of the endangered spotted owl. Photo: Joe Foy / Wilderness Committee
Spotted Owl