Provincial report proves fracking not worth the risk 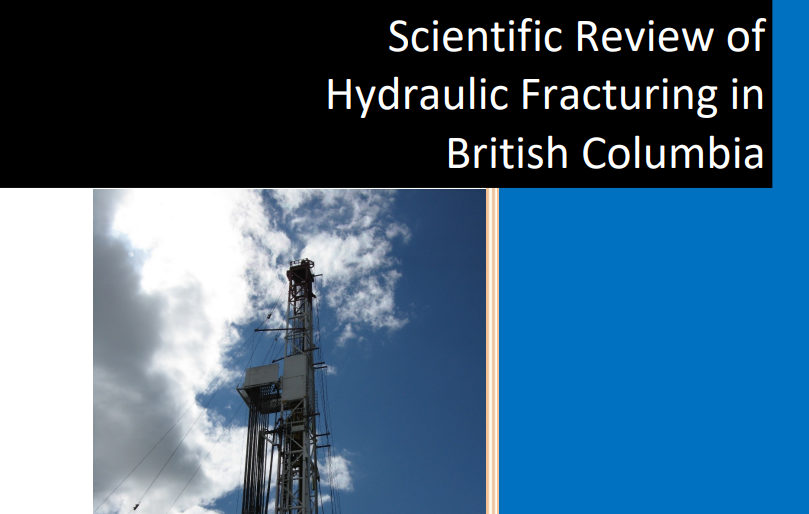 VANCOUVER - Scientists reporting to the provincial government have found major gaps in research and monitoring of fracking operations in the province’s northeast. They confirm the fears of almost 17,000 British Columbians who signed a petition calling on the B.C. government to ban fracking in the province weeks ago.

“This bombshell report confirms the need to halt all fracking in B.C. now,” said Climate Campaigner Peter McCartney for the Wilderness Committee. “Not only does it reveal a shocking lack of knowledge and transparency around the industry, but it also shows the alarming risks to our water, health and climate.”

In the report, the panel confirms the risk of gas and toxic chemicals escaping drilling sites, tailings ponds and old wells into local waterways and the atmosphere. It also finds the environmental impacts of huge water withdrawals from fracking are unknown and that the province doesn’t even know how much water the industry is using.

“It’s clear fracking operations in B.C. operate with little provincial oversight or public scrutiny,” said McCartney. “When you’re dealing with thousands of wells across the landscape, quite likely poisoning nearby communities and ecosystems, that’s a horrifying thought.”

The report comes as B.C. faces the construction of two new liquefied natural gas (LNG) plants, Woodfibre and LNG Canada, that would require around 9,000 new fracking wells in the northeast.

“We hardly understand the consequences of our current industry yet the government supports a massive expansion of this destructive process?” said McCartney. “These projects should never have been green-lighted without knowing the enormous risks.”

“Robust my rear-end!” said McCartney. “How the ministry can characterize this report as anything but a scathing indictment of their failure to oversee this industry is beyond me.” 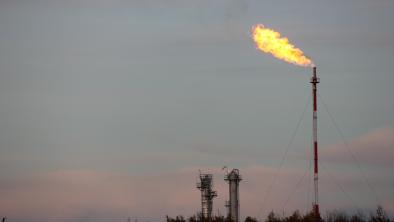